Will the Wii U Sink Nintendo’s Ship? 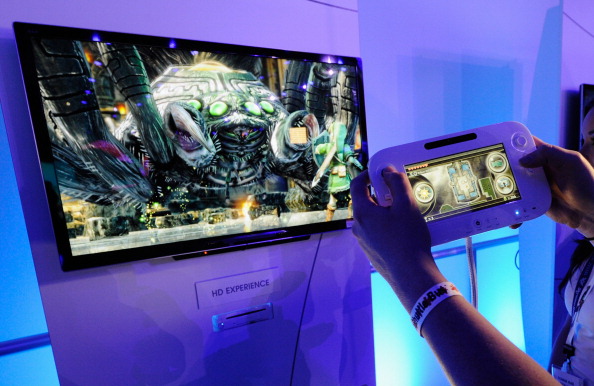 On Wednesday, May 7, before market open in the west, Nintendo will report Q4:14 (March) results. It has not scheduled a financial results briefing.

We expect FY:15 guidance in-line with the company’s original expectations for FY:14. In April 2013, Nintendo provided initial FY:14 guidance for revenue of 920 billion yen, operating income of 100 billion yen, and EPS of 430 yen.

We are maintaining our NEUTRAL rating and 12-month price target of 12,000 yen. Our PT reflects a 10x forward EV/adjusted EPS multiple, and is a premium to its 9,000 yen/share in cash and investments.