Windows 8.1 May Not Be the Answer for Microsoft 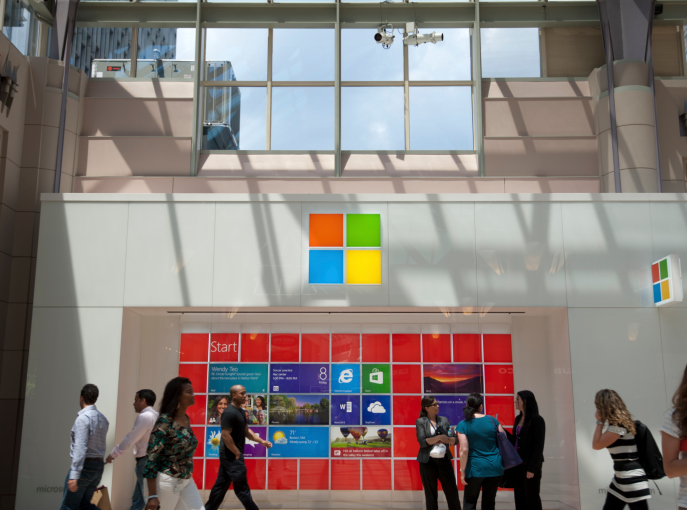 On October 26, 2012, Microsoft (NASDAQ:MSFT) launched its Windows 8 operating system as the first major software update out of Redmond in three years (Windows 7.) As such, the Microsoft marketing machine and technology commentariat immediately mobilized to laud Windows 8 as “revolutionary.” Windows 8 was an aggressive foray into the Metro concept, where Microsoft engineers attempted to shoehorn traditional desktop, tablet, and smartphone features into one universal operating system. In retrospect, however, Windows 8 reviews and reception may be described as tepid at best. The Telegraph even went so far as to blast Windows 8 as a “bust” and “debacle.”

In response, Microsoft brought Windows 8.1 to market on October 17, 2013, to allay the concerns of Wall Street investors. Brad Chacos and PC World referenced the Windows 8.1 movement as “the great compromise” between PC loyalists and Microsoft executives pushing the Metro concept. In any event, Windows 8.1 has failed to counter the commoditization of the personal computer. Going forward, the Windows ecosystem may also remain a distant third wheel to the Android-iOS mobile duopoly.

Many technology analysts have ripped Windows 8 as the lynchpin behind the historical collapse in personal computer sales and ultimate resignation of Steve Ballmer from his Microsoft CEO post. Detractors further derided Windows 8 as a misguided attempt to be all things to all people that actually ended up pleasing nobody. The Windows 8 interface was also somewhat infamous for jumbled tiles, awkward touch screen commands, and the lack of the classic Start Menu. In response, Windows 8.1 offered up a boot-to-desktop option alongside the reimagined Start button. The new Start button helped transition users into a modern interface characterized by cloud computing applications. Despite the improvements, Brad Chacos still dismissed Windows 8.1 as “a tablet interface mashed together with a desktop UI.”

Successive reports out of research firm Gartner may confirm the idea the Microsoft lords over a shrinking PC empire. Gartner reported PC shipment tallies of 76.6 million units through the first calendar quarter of 2014. These results represented a 1.7 percent year-over-year decline between Q1 2013 and Q1 2014. Mikako Kitagawa, Gartner principal analyst, actually highlighted the end of XP support as easing the severity of the secular decline in global PC shipments. The PC market has steadily deteriorated for eight straight quarters and has come off a 2013 that Gartner described as the “worst decline in history.” The failure of Windows 8.1 to reinvigorate the PC market will obviously pose important ramifications for the long-term fortunes of Microsoft investors. Microsoft share prices have literally stalled out as dead money since 1999.

The stock market, of course, is a pricing mechanism that discounts future growth, instead of simply taking a literal snapshot account of the balance sheet. As such, Microsoft is likely to track the global economy and S&P 500 Index as a beta stock into the near future. As a value play, Microsoft financial managers may return larger portions of capital back to investors through buybacks and dividends. Going forward, fierce rival Apple may continue to outpace Microsoft as a growth stock.