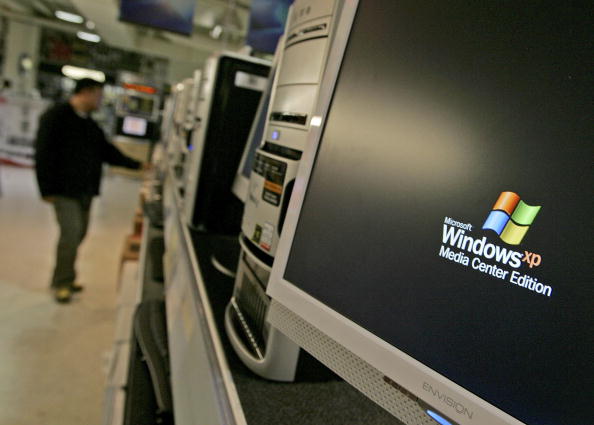 Windows XP isn’t dead yet. Microsoft (NASDAQ:MSFT) may no longer support Windows XP, but the operating system is far from dead and gone. About a quarter of the world’s computers use the now unsupported system, reported CNET.

Some of these computers are still supported. The British and Dutch governments made deals with Microsoft to continue support for a year so that they had time to upgrade their systems. Corporate clients were also offered the opportunity to continue support for a year to ease the process of upgrading. Some of these computers are unsupported, making them vulnerable to malware and other hazards.

Microsoft stopped supporting Windows XP in April, more than 12 years after the operating system debuted in August 2001. It also dropped support for Microsoft Office 2003 the same day. Discontinuing support means no security or bug fixes, no new software patches, and new technology will likely not be compatible with the older operating system, making the software vulnerable to security risks.

Microsoft made customers aware of this change on its website. The technology giant advised that home users update to Windows 8, Windows 7, or buy an entirely new device that came with these operating systems. For government and corporate clients, it offered an additional year of support for extra cost, during which the clients were supposed to upgrade computers running the now-outdated operating system.

Microsoft did concede that it was possible for computers using XP could continue running after the company ended its support for the operating system. The company did not advocate this approach, saying that an unsupported Windows XP was “five times more vulnerable to security risks and viruses,” after Microsoft ended support. It seems that some people decided to take that risk rather than run out and make an upgrade purchase.

The reasons for not upgrading to a higher version of Windows vary. It costs money to upgrade to a new operating system or buy a new device. Some users will rely on other security software. Windows is slated to release a new operating system in about a year. This upcoming software is called “Threshold” currently, but may be redubbed Windows 9 before its release. For these and other reasons Windows XP lives on, at least for the near future.