Would You Go? Here’s How Elon Musk Wants Astronauts on Mars by 2024

Elon Musk has some lofty plans regarding our red neighbor planet: Creating a framework for making Mars inhabitable by humans, with the first astronauts to set foot on the planet in 2024. The SpaceX founder revealed his plans at the International Astronautical Congress Friday. 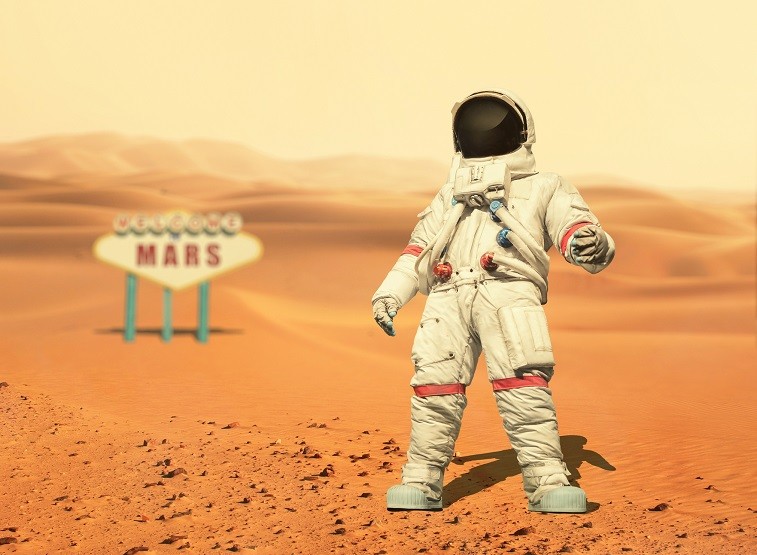 Elon Musk has plans to colonize Mars, and the project will start with reusable rockets delivering cargo to the red planet. | Getty

The master plan includes sending two unmanned cargo ships to Mars in 2022 which would pave the way for subsequent missions that would include humans. These ships would deliver life support, construction materials, and mining equipment.

When Musk delivered the presentation, a slide listed the year 2022. “That’s not a typo – although it is aspirational,” Musk said, regarding the year. “I feel fairly confident that we can complete the ship and be ready or launch in about five years. Five years seems like a long time to me.”

Elon Musk is still insisting Mars can be settled by 2024, and showed his most detailed plans yet https://t.co/nkRAnZ9kOF pic.twitter.com/DHJXo1ctUC

Once the two cargo missions are complete, four more missions would be scheduled, two of them manned, with two goals: 1.) Find the best source of water, and 2.) Build a massive rocket fueling station. The astronauts would essentially be setting up the first Martian outpost. Once those missions are complete, more could be planned in hopes of creating and maintaining a Mars colony.

The missions will be made possible through giant reusable spaceships, Musk said, adding that these are the same rockets that will be used for taking humans between New York and Shanghai in less than 45 minutes. The 46-year-old entrepreneur first unveiled the rocket’s design in 2016, calling it “Interplanetary Transport System.” He now refers to it as “Big F*****g Rocket,” or BFR. 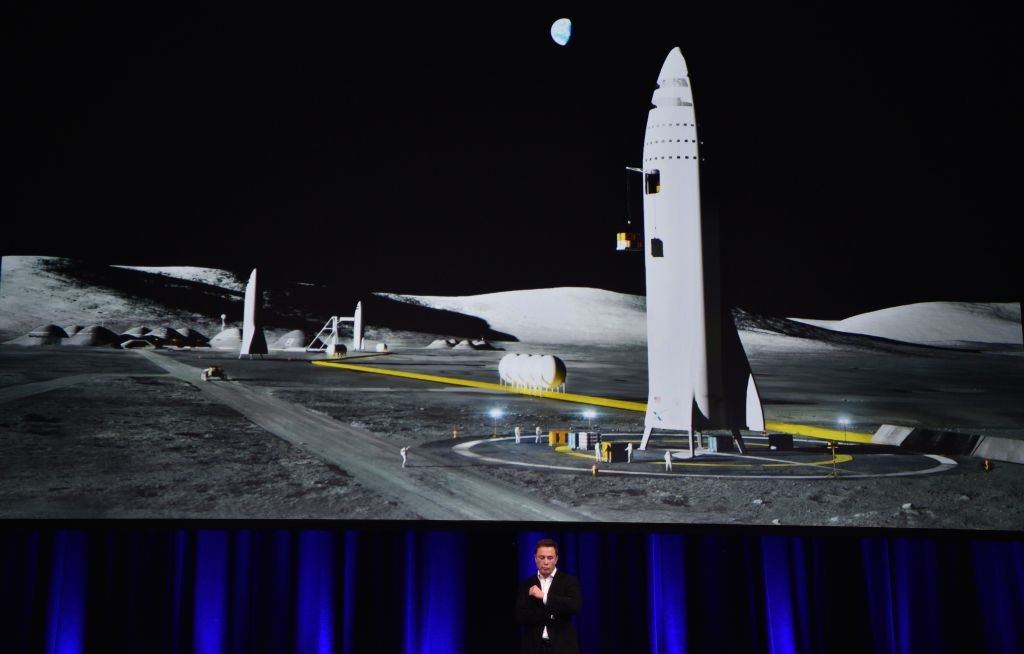 Originally envisioned at 400 feet tall and able to carry 300 tons of cargo, the rocket, as described in its latest design, is 50 feet shorter and can carry about half the original weight.