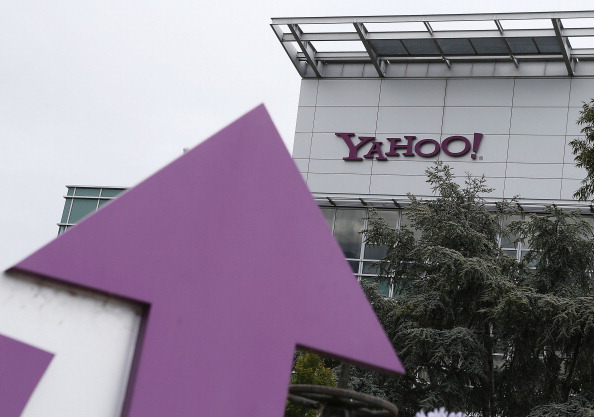 The Android version premiered on Google Play Thursday. It is one of 16 Yahoo apps available on the app platform from Yahoo, not counting Tumblr products. (Yahoo offers 15 apps in Apple’s (NASDAQ:AAPL) App Store.) It came out several months after the initial release of the app for the iPhone in January. It was initially unveiled at the annual Consumer Electronics Show (CES) in Las Vegas, featuring versions for the iPhone and iPod Touch devices.

The app is currently one of the top news apps in Apple’s App Store. That version was exclusive to users based in either the United States or the United Kingdom. This most recent release also includes a Canadian version of the app on both platforms. Users outside these countries can download the international version. All versions of this app are only available in English.

Yahoo’s News Digest app is one of many products that are a part of Yahoo’s new mobile first strategy to help the technology firm gain new audiences and increase profits. The app delivers news to readers twice a day, at 8 a.m. and 6 p.m. local time for the user. Like other Yahoo products, the iOS version came out first. Yahoo’s post about the new Android version details features it built into the app, including keeping track of what news the user has already read.

As the Android platform is more popular than iOS for both smartphones and tablets, it seems an unusual decision to not realize an Android version until months after the iOS version. Androids make up 51 percent of smartphones in the United States and are the majority worldwide. Android tablets make up two-thirds of the world tablet market share. Yahoo released its app to iOS first. Previously, the new Yahoo Mail app debuted to iOS first.

A reason may be that Yahoo is trying to gain favor with Apple. The company is reportedly trying to get Apple to make Yahoo Search the default on its mobile web browser. Yahoo already provides the default weather and stocks apps for Apple products, but the default search engine is technology rival Google (NASDAQ:GOOG) (NASDAQ: GOOGL). Either way, it’s the current Yahoo operating procedure to debut apps in iOS before an Android version comes along, despite the fact that the app is open to a much larger market on the Android platform.

Both Android’s parent, Google, and Apple have been vying for platform exclusive apps, mostly in video game apps, which are highly profitable for both developer and platform. Yahoo’s apps being initially exclusive to Apple’s iOS are similar to what each company wants, an app that debuts on one platform and either delayed or does not exist on the rival platform. Whether that is deliberate or not right now is unclear.