As the new year approaches, many of us are looking ahead with hopes for 2014 and letting 2013 become a thing of the past. But before we turn the calendar, let’s take a look back at some of the year’s most memorable events. 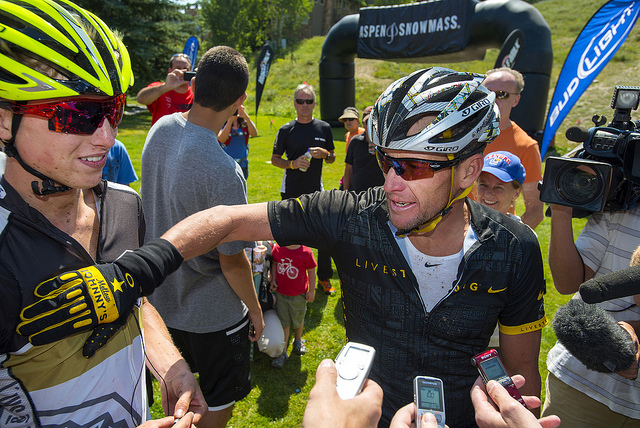 In an interview with Oprah Winfrey in January, cyclist Lance Armstrong confessed to doping in all seven of his Tour de France wins. This came just months after the U.S. Anti-Doping Agency released more than 1,000 pages of evidence against Armstrong, stripped him of the titles, and banned him from the sport for life. Armstrong also lost losing lucrative sponsorships and stepped down as chairman of the Livestrong Foundation, which he founded. 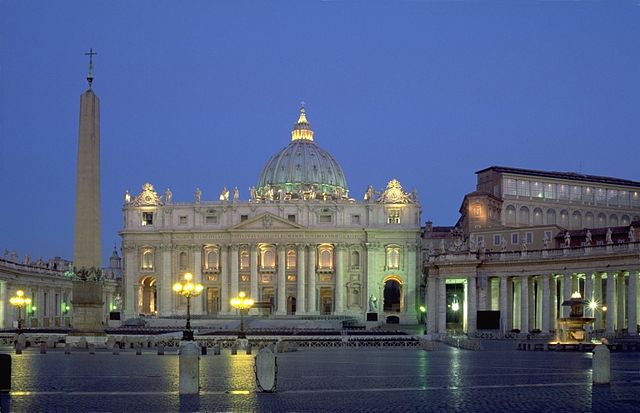 At 85 years old, longtime leader of the Catholic Church Pope Benedict XVI announced his resignation in February — the first such decision since Gregory XII in 1415 — due to advanced age. The Catholic community welcomed Pope Francis as his successor in March. He is the first pope to choose St. Francis as a namesake, is the first Latin American pope, and is the first Jesuit pope. 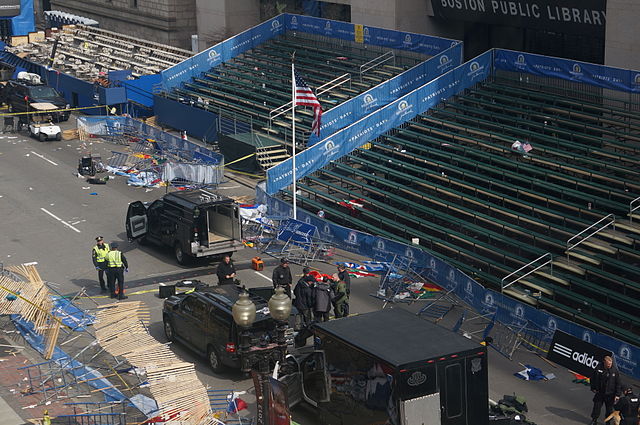 Who could forget the chilling images that came from Boston on April 15 after two pressure-cooker bombs exploded near the finish line of the Boston Marathon, injuring more than 260 people and killing three? It was a nearby building’s surveillance footage that showed a man placing a bag near the bombing site that provided the FBI with a strong lead that pointed to suspects and brothers Tamerlan and Dzhokhar Tsarnaev.

After allegedly killing a Massachusetts Institute of Technology university police officer and engaging in a car chase that ended in a shootout with police, during which Tamerlan was killed, the younger brother fled the scene and hid in a docked boat in a backyard in Watertown, Massachusetts, until police found and arrested him.

After vanishing between 2002 and 2004, Amanda Berry, Gina DeJesus, and Michelle Knight were freed after being kidnapped, locked up, chained, and abused for nearly 10 years in Ariel Castro’s west Cleveland home on May 6. In a police report obtained by local news source WKYC, Berry said Castro forgot to lock the “big inside door” of the home when he left to go to a nearby McDonald’s, and that’s when she tried breaking open the storm door in addition to kicking and screaming, grabbing the attention of neighbor Charles Ramsey, who helped kick in the door.

After escaping, Berry called 911 and police swarmed the scene, where they rescued DeJesus and Knight, and arrested Castro. After being sentenced to life in prison without parole, plus 1,000 years for holding three women captive for more than a decade, Castro hanged himself in his prison cell in September. 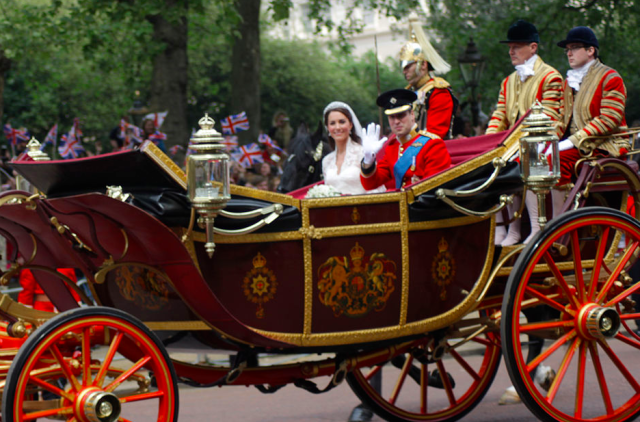 5. Birth of the royal baby

After William and Kate announced the pregnancy in December 2012, there was so much hype surrounding the event that the British Parliament changed the rules of succession to ensure a female baby could inherit the throne from her father. Media camped outside of St. Mary’s Hospital for days in July leading up to Kate’s due date. With the world anxiously waiting, Prince William and Kate Middleton welcomed their first child on July 22, a son named George Alexander Louis. 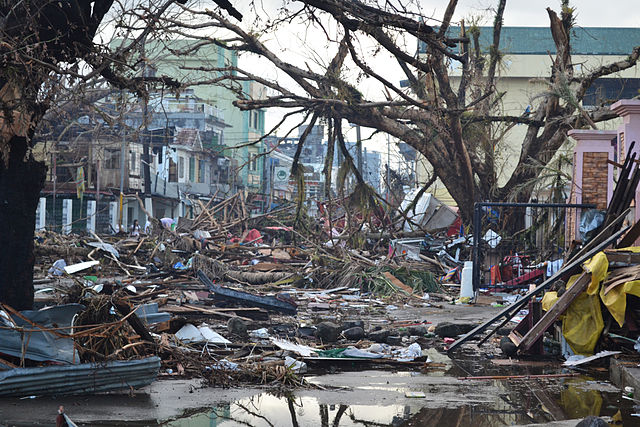 Typhoon Haiyan (known as Typhoon Yolanda in the Philippines) ripped through the island nation on November 8, killing 6,155 people, injuring 28,626, and leaving 1,785 missing, according to the National Disaster Risk Reduction and Management Council. Haiyan left more than 4 million homeless and was one of the strongest typhoons on record. Even evacuation centers could not withstand the winds of 195 miles per hour, gusts of up to 235 miles per hour, and a storm surge of 6 meters (20 feet). Haiyan’s wind strength made it equivalent to a Category 5 hurricane.