8 States With an Unemployment Problem 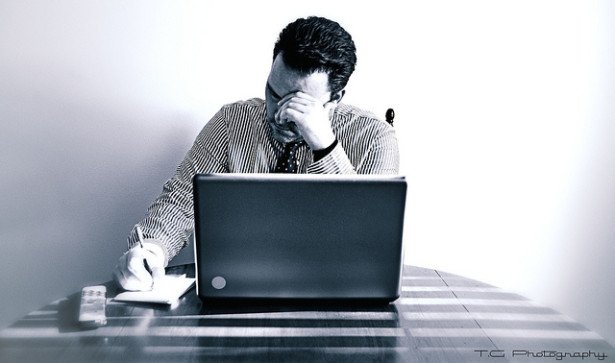 With unemployment rates falling across the United States over the past few years, many have pointed to the statistic as a sign that the economy may be on its way to a recovery. However, others have pointed to the fact that, at over 7 percent, the national rate is still well above the sub-6 percent levels that were seen prior to the 2008 financial crisis.

What’s worse is that the rate remains at crisis levels in many states across the country, according to data from the Bureau of Labor Statistics. The drop in unemployment has been fueled by rates under 4 percent in states such as the Dakotas, where the production of natural resources has opened up a number of job opportunities. For the states that lag behind, though, there is not always an easy path to getting the situation turned around.

With that in mind, let’s take a closer look — using BLS numbers — at the eight states in the U.S. that had the highest unemployment rates this August. 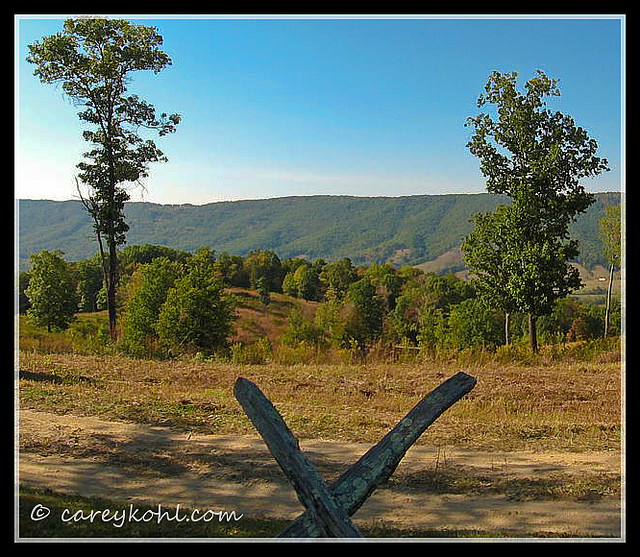 The first spot on the list goes to Tennessee, with an unemployment rate that comes in at 8.5 percent, more than a full 1 percent over the national average. Despite being home to the headquarters of companies like FedEx, the state has lagged behind on other economic opportunities, with much of its activity generated from sectors such as agriculture. In addition, the state features one of the lowest median household incomes in the nation. 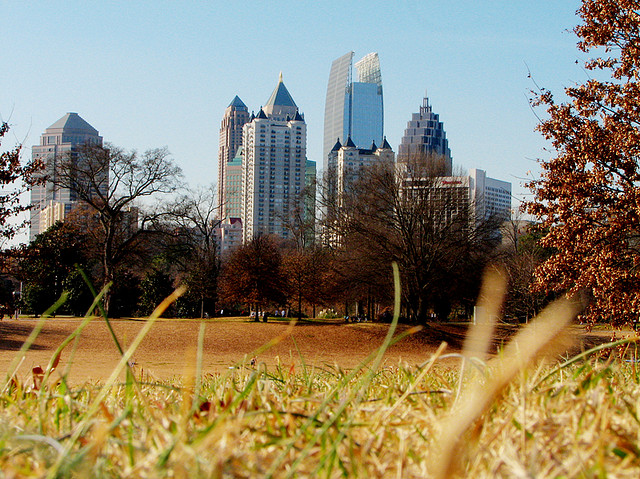 Staying in the South, the next spot on this list belongs to Georgia, a state where unemployment rates are running at 8.7 percent. Another agricultural bastion, Georgia is No. 1 in the country in pecan production, but the industry is apparently not enough to maintain healthy employment numbers in the state. And while there is a flurry of economic activity in Atlanta, the headquarters of beverage giant Coca-Cola, the state has lagged behind in many of the recently booming industries in America, including energy production. 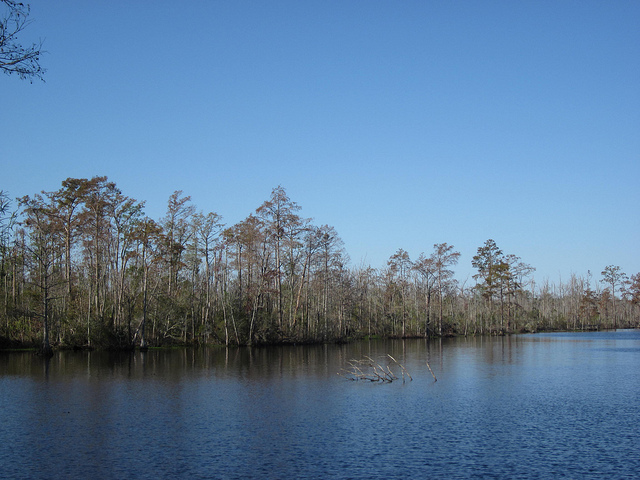 Though it’s ranked one of the best states in the country for businesses, North Carolina takes the sixth spot on our list. Also sporting an unemployment rate of 8.7 percent, the state has been unable to keep unemployment rates down despite the presence of strong agricultural and business sectors, including the development of one of the country’s largest finance hubs in Charlotte. 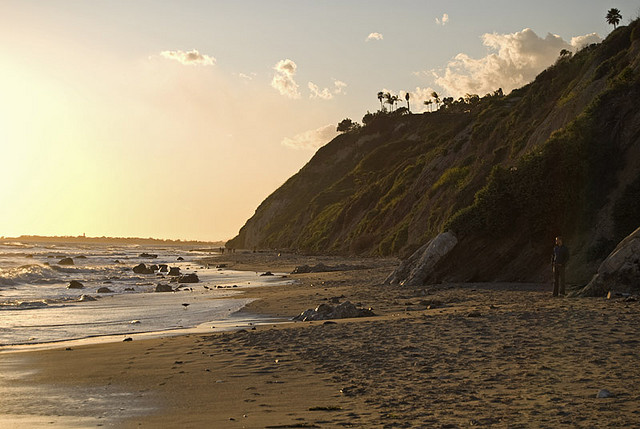 The fifth spot on the list belongs to the West Coast bastion of California. With an unemployment rate of 8.9 percent, California’s economic woes have persisted through the recent inklings of a recovery. Though there are lots of people finding jobs — including in high-paying sectors such as technology — there are also many who have been unable to find work in the Golden State.

Few will be surprised to see Michigan near the top of unemployment lists. With a rate of 9 percent, it is the first state to top that benchmark. The departure of manufacturing jobs in Michigan has left many without jobs, and other sources of employment are few and far between. Add to that the recent bankruptcy of Detroit, which is sure to lead cuts in the public sector, and the scenario doesn’t look bright for the Great Lakes State. 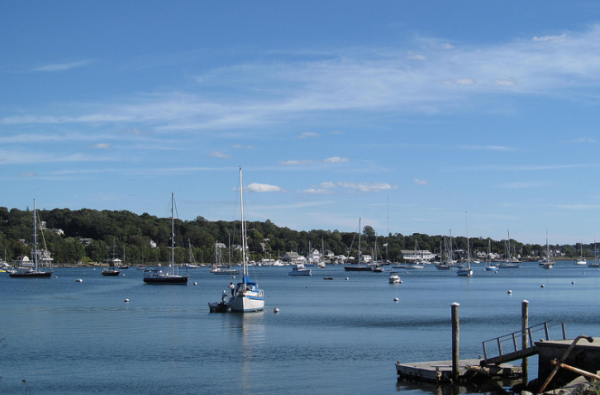 Coming in third is Rhode Island, which has an unemployment rate of 9.1 percent. While the city of Providence boasts a wealth of economic activity, including the headquarters of several banking groups and Brown University, the rest of the state has been sluggish in shaking off its unemployment woes. The good news is that leaning on health services and tourism — two of the state’s largest industries — may become more effective as the rest of the country begins to turn around. 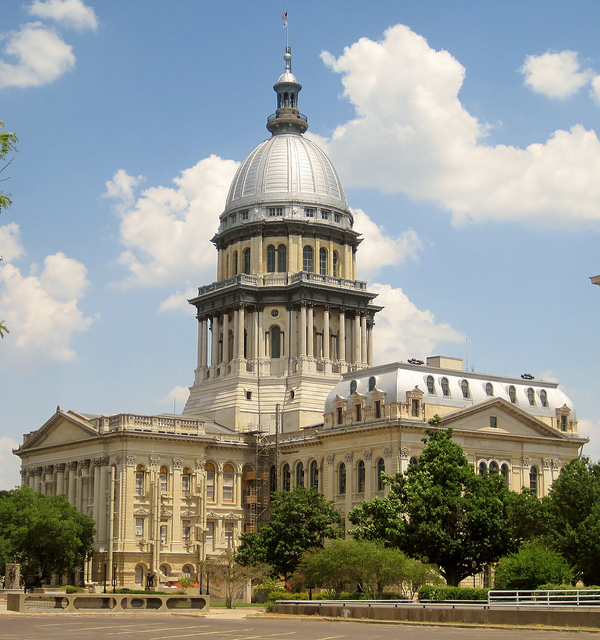 The penultimate spot on the list belongs to none other than Illinois. The home of the Windy City has an unemployment rate of 9.2 percent, the second highest in the country. Though Chicago provides a decent share of the state’s economic activity, it also contributes to the unemployment problem, the city itself with an unemployment rate of more than 11 percent. Though it’s certainly not a reason to stay away from this Midwest hub, Illinois’s unemployment rate is a problem that the state will have to fix in order to boost tax revenues in the coming months. 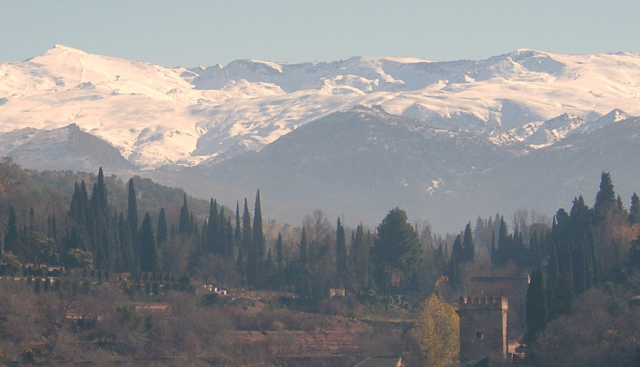 While Las Vegas may be a vacation spot for gamblers, you might want to wait a little while longer before seeking out a job in Nevada. The top spot on this list goes to the Silver State, with an unemployment rate of a whopping 9.5 percent. Though this is still lower than the staggering 14 percent rate seen in 2010, the once-booming Southwestern state is now at the top of the unemployment charts. Industries like housing and tourism, the drivers behind the state’s growth, were hit particularly hard during the economic downturn, and they are just now starting to pick up again, meaning that unemployment rates will stay high, as they lag behind development.

Here’s how the major U.S. indexes traded on Tuesday: