9 Countries Where People Are Going Hungry 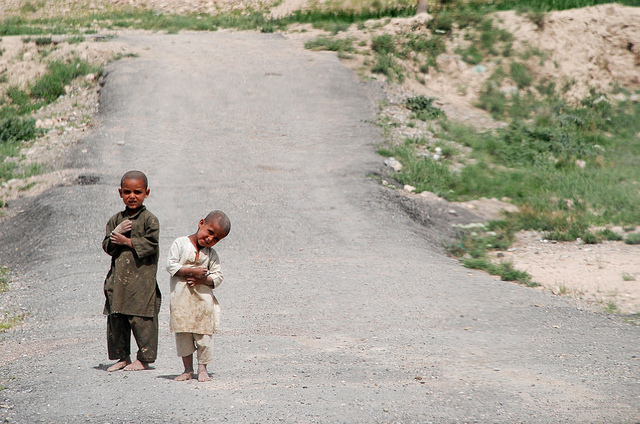 Hunger is a persistent problem that has dogged many third-world countries for years. While global hunger levels have been decreasing steadily over the past two decades, 870 million people still went hungry in 2012, according to a report by the International Food Policy Research Institute.

The global hunger index — which is compiled from data on the proportion of undernourished people, mortality rates for children under five years old, and the percentage of children under five who are underweight — showed that hunger levels in 19 countries were classified as either “alarming” or “extremely alarming.” Many of these countries are already receiving international aid, but it is evident that the problem of hunger, especially among children, is only being partially foiled.

The institute noted the correlation between areas of political upheaval and higher levels of hunger. When there is no stable government in place to oversee the cultivation of food — or when the government actively interferes with that process — yields decline, and hunger inevitably sets in. Some of the most important steps to fighting hunger must come from the political side, as well as from economic sources. Let’s take a closer look at 9 of the countries that are suffering from the greatest hunger levels around the world. 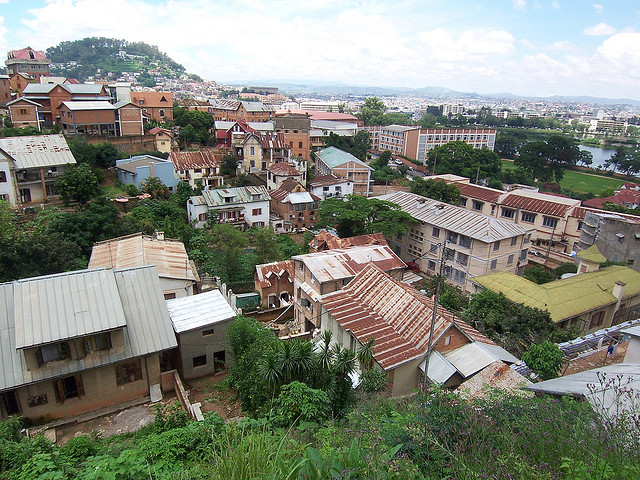 With a hunger index score of 25.2, the first stop on our list is Madagascar, an African island nation better known for its animal population than its human inhabitants. Unrest in the country led to the overthrow of Marc Ravalomanana in 2009, after which a so-called High Transitional Authority has taken power. Though they have promised to hold democratic elections, none are in sight, and foreign aid has dwindled as the instability of the country — and its hunger levels — continue to rise. 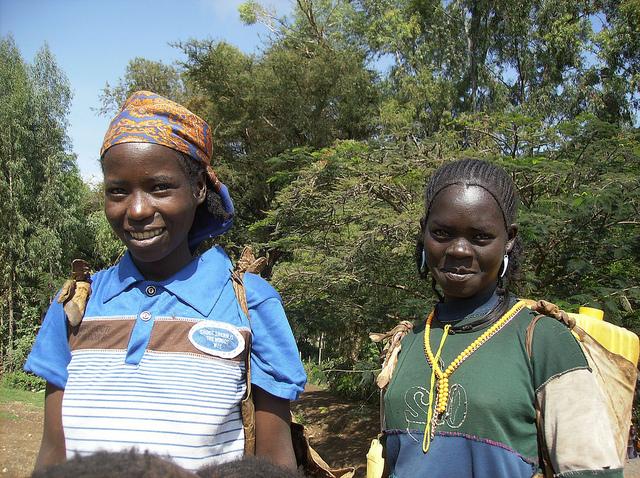 Staying in the region, we drop in on Ethiopia, which sports a hunger index rating of 25.7. Concerns over hunger in East Africa have existed for a long time, and improvements in Ethiopia have not materialized at nearly the rate that many would hope for. The hunger rates couple with problems such as the abduction of women for marriage to create a socially precarious situation in the country rich with cultural and historical traditions. 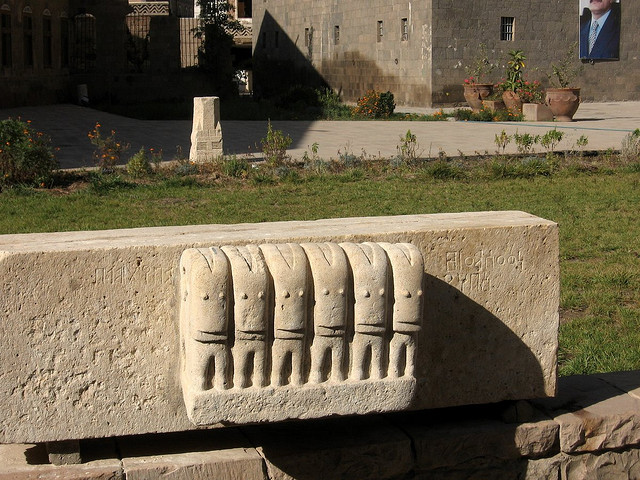 Next up, we journey to Yemen, which has a hunger index value of 26.5. As rival Islamic factions vie for the presidency, the country has put up a series of less-than-stellar human rights scores, including coming in last place in a study of women’s rights among over 100 nations and a top 10 hunger index score. Overall, the country has much progress to make before it can be considered one of the better places in the world to live in. 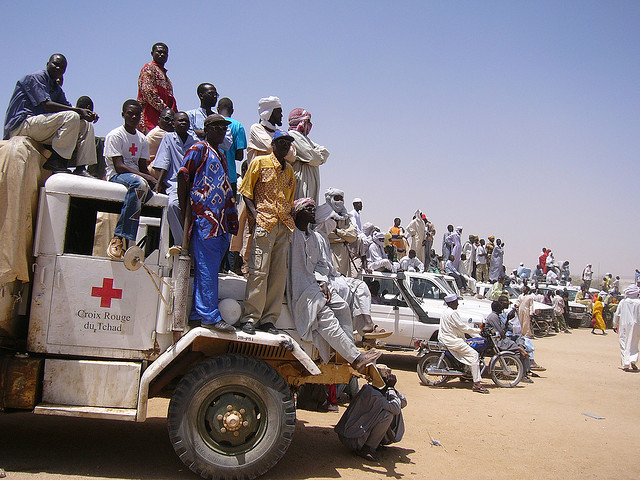 Going back to Africa, we check in with Chad, which boasts a hunger index value of 26.9. Between numerous rebel groups, political instability, and top scores in the studies of corruption and “failed states,” it isn’t very surprising to see Chad near the top of this list. Only adding to the nation’s problems are a slew of regional problems, as exemplified with Chad’s troubled border with our next contender. 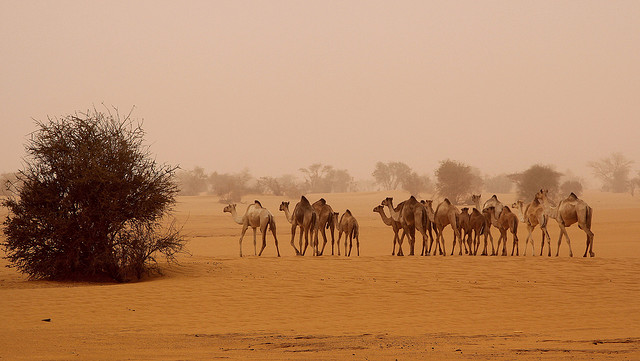 Chad’s eastern neighbor, Sudan, is the next country on our list, and it ranks number 5 with a hunger index rating of 27. Sudan, once in the news perpetually over the conflict in Darfur, has seen troubled times over the past few years, with violence raging over religious and ethnic issues. Not to mention the conflict that resulted in the creation of South Sudan, which gained independence recently as well, that has also contributed to social strife in the region. Without an agricultural industry to turn to, the country has been largely reliant on food from outside sources, leading to its high levels of hunger bordering on famine-like conditions for some parts of the country’s population. 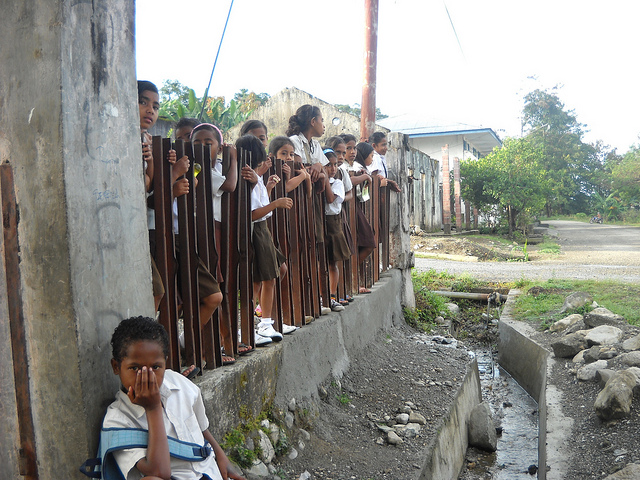 Switching to the only East Asian entry on our list, we visit East Timor, which sports a hunger index rating of 29.6. East Timor has had a recent history of violence, with the Indonesian occupation followed by a United Nations peacekeeping mission that only wrapped up last year. Feeding the nation’s population has proven tricky as the political situation remains heated, but there is hope that the country can begin to remedy the problem now that a government is beginning to hold its own in a seat of power. 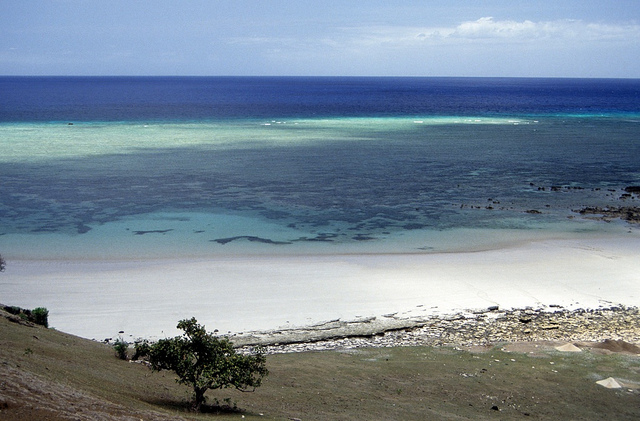 With a hunger index score of 33.6, the first to top the 30 threshold, the Comoros is the number three finisher on our list. Consisting of an archipelago largely situated within the Mozambique Channel, the Comoros features a rather unique problem of having a very high population density, meaning that unemployment and poverty rates are very high. Since hunger can track economic indicators as well as political instability, the Comoros is one of the few entries on this list where location plays a bigger role than military factors in determining the country’s hunger levels. 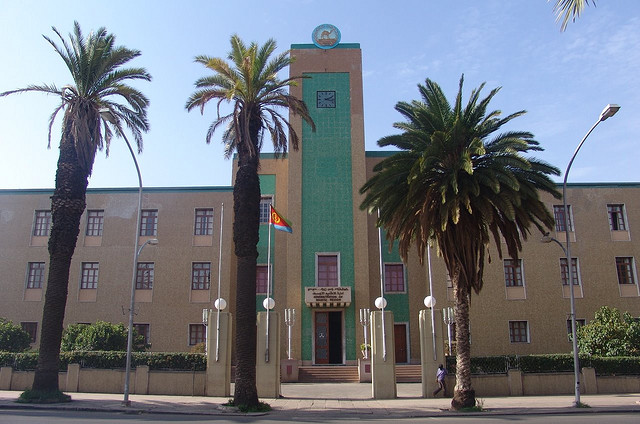 The number 2 spot on our list goes to Eritrea, which had a hunger index rating of 35. The neighbor of Ethiopia has been plagued by a host of political plagues such as civil wars, piracy, and ethnic violence. In addition, the country boasts one of the highest media repression scores in the world, with many religions being outright banned as well. With many of the country’s agricultural operations suspended — or outright destroyed — it will be a difficult path to climb for the struggling African nation to reduce its hunger woes. 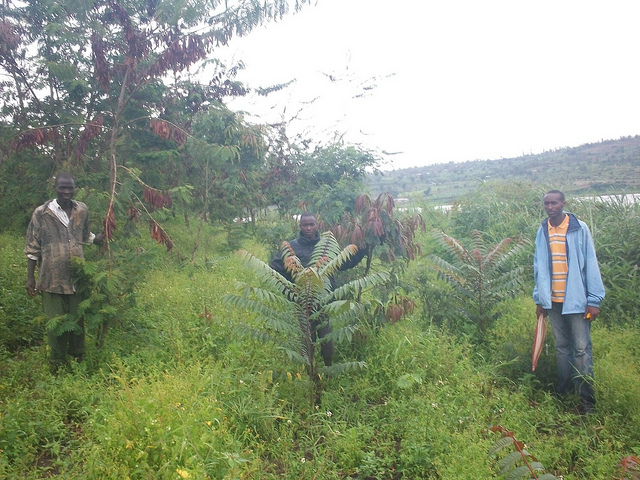 The top spot on our list goes to Burundi, a country that has a hunger index of a whopping 38.8. Home to the less famous of the conflict between the Hutus and the Tutsis, hostilities have only been put at bay for a few years, and disputes over properties have started in full force. Add to that the massive damage that was done to infrastructure in the country, massive poverty, and violence that is still perpetrated against women and children, and you have a tough set of problems to overcome in order to solve the hunger problem in Burundi.