After Delays and Drama, ‘Tulip Fever’ Comes Out Tomorrow. See the Trailer Here.

The 17th century drama film ‘Tulip Fever’ comes out in theaters Friday, after a 13-year history of recasting and delays.

The film’s story is that of a married noblewoman, played by Alicia Vikander, who has an affair with a painter, played by Dane DeHaan. She devises a plan to switch identities with her maid in order to escape her wealthy merchant husband and her lover. The pair try to raise money by investing their meager savings in the high-stakes tulip market.

Why was the tulip market high stakes? The story is set back in 1634 Amsterdam, when it wasn’t uncommon for people to bet on the futures of tulip flowers, including the bulb and kind of tulip it would become. This 17th-century practice became known as the Tulip Wars.

The movie, based on a 2001 novel written by Deborah Moggach, was filmed in the summer of 2014. The film was delayed numerous times and is finally set to hit theaters Friday, Sept. 1, 2017. It was originally set to be made in 2004 on a $48 million budget featuring a cast of Jude Law, Keira Knightly and Jim Broadbent, John Madden as director, and Steven Spielberg as producer through DreamWorks. However, production was halted just days before the movie was set to begin filming due to changes in UK tax rules regarding film production. 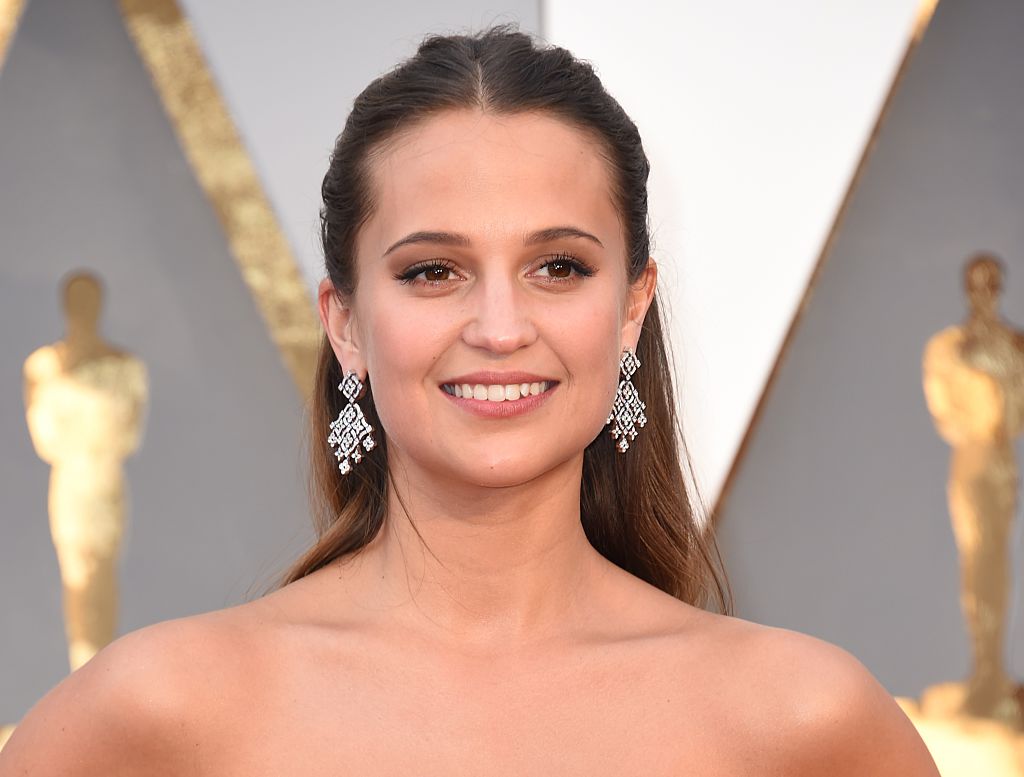 Actress Alicia Vikander arrives on the red carpet for the 88th Oscars on February 28, 2016 in Hollywood, California. | Valerie Macon/AFP/Getty Images

Ten years later, in 2014, producers Alison Owen and Harvey Weinstein restarted the film after acquiring the rights. More actors joined the cast, including Vikander, DeHaan, Holiday Grainger, Cara Delevingne, Jack O’Connell, and Judi Dench. Moggach, author of the novel, also appears in the film. Harry Styles had been offered a role, but the singer turned it down due to scheduling conflicts.

Earlier this month, when the film’s release was pushed back a week, Kyle Buchanan wrote in New York Magazine , “Has there ever been a film as enjoyably cursed as ‘Tulip Fever?’” Weinstein also recently changed the movie’s limited release to a wide one.