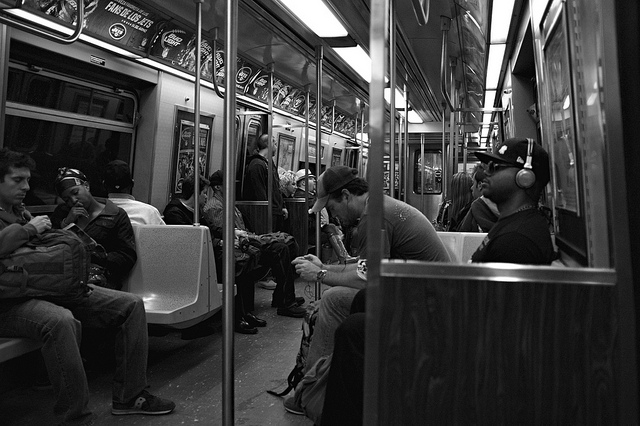 Absent Congressional action, commuters in the U.S. will start the new year with a hit to their pocketbooks. Under H.R. 8, the American Taxpayer Relief Act of 2012, mass transit and parking tax benefits were extended to January 1, 2014.

On New Year’s Day, the mass transit subsidy is set to decline to $130 per month from $145; for people who drive to work, their subsidy will increase by $5 each month, to $250. It seems unlikely that Congress will act before the January 1 deadline — so far this year, only 56 laws have been enacted and 315 resolutions passed. The last day currently scheduled for the House to be in session is December 13.

NPR showcased the divide over the issue. Some, like Rep. Earl Blumenauer (D-Ore.), want to see an extension of the subsidy for commuters. ”We’ve heard lots of talk about fiscal cliffs, a dairy cliff, but at the end of the year, we are facing a transit commuter cliff,” Blumenauer said, according to NPR.

He added that is understandable to want to promote more environmentally friendly habits like a fuel tax credit, but giving assistance to those taking public transportation “is embedded, ingrained, and accepted, so we want to at least just have transit parity for the full range of commuter options.”

On the Senate side, Barbara Boxer (D-Calif.) has a different attitude. ”My own view is there are some people — many people — who don’t have the luxury of being able to take transit,” NPR reports her saying. While that shouldn’t “put one group against the other,” the senator wants to “encourage fuel-efficient cars.”

President of WageWorks Commuter Services, Dan Neuburger, told CNN Money that slashing the transport credit affects certain groups more so than others. ”This would certainly include large markets such as New York City, San Francisco, Chicago, Boston, Philadelphia, and Washington, D.C. The benefit is also popular in smaller markets, where vanpooling helps to defray the cost of commuting and reduces road congestion,” Neuburger said.

In Washington, D.C., for example, a Metrorail pass for unlimited use, good for 28 consecutive days, costs $230. In New York City, the 30-day unlimited-use MetroCard is $112.

Here’s how the major U.S. equity indices traded on Thursday: