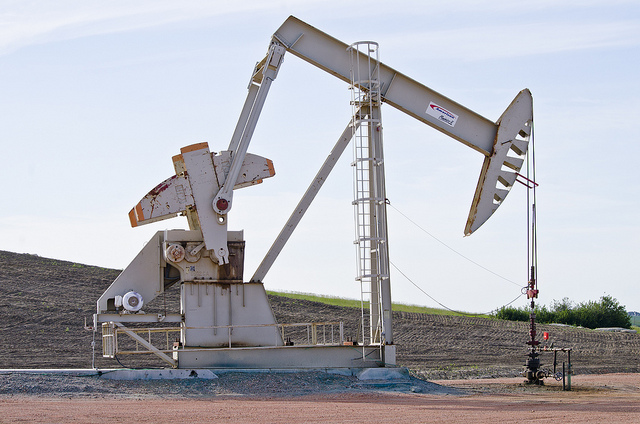 As natural gas prices climb, reaching over $5/mcf again on 4 February, and with an unseasonably cold winter, local utilities say that natural gas customers’ bills are 30 – 40 percent higher now than last winter. Last week, we saw natural gas prices rise above $5 for the first time in three years, then fall back a bit only to rise again on February 4, with March futures trading above $5.25/mcf — or more than 6 percent, according to expert trader Dan Dicker.

Customers are footing the bill for higher gas prices and the coldest November – January period in four years in the Midwest and Northeast. In Omaha, Nebraska, weather has been about 30 percent colder this year than last, and utility regulatory officials saying that gas use among customers is up while bills are up by 34 – 38 percent over last year.

Related article: Is There Still Opportunity in the Natural Gas Space?

Utilities are paying high prices for gas because demand has been higher and consumption rates at a level that has reduced storage by about 17 percent over the average of the previous five years.

In the meantime, there is a great deal of disconnect between cash prices and futures prices for natural gas, with futures trading an increasingly volatile business. While February 6 saw a spike in next-day prices, according to Reuters, February 5 saw natural gas futures fall sharply due to longer-term mild weather forecasts.

“The futures market appears to be disconnected from key developments occurring in the physical market,” Reuters quoted BNP Paribas analyst Teri Viswanath as saying on February 6. “Today, we witnessed a marked increase in spot prices for every consuming region, suggesting that utilities might be rationing limited inventories by purchasing gas off the market.”

As Dicker noted for The Street, “Low stockpiles caused by sequestration and a rush of domestic exploration and production companies away from natural gas production in favor of shale oil is taking its toll and providing the first real and consistent support of prices since 2007. Suddenly, natural gas markets are vulnerable to price spikes and traders are afraid to be short.”