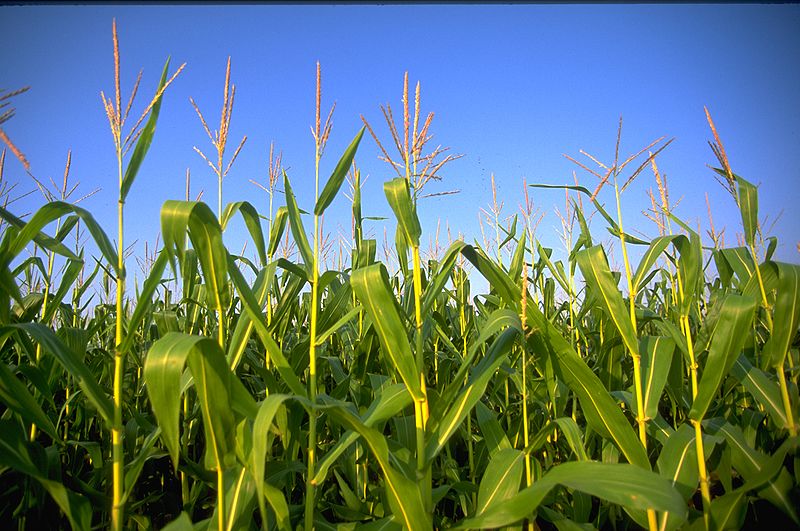 Monsanto (NYSE:MON), the Missouri-based seed company, has stopped lobbying for GMO crops in Europe. The company is backing off because it has accepted that there is low demand for genetically modified plants in Europe. A Monsanto Germany spokeswoman, Ursula Lüttmer-Ouazane said ”We’ve come to the conclusion that this has no broad acceptance at the moment.” She also noted that it was “counterproductive to fight against windmills.”

Monsanto has faced a lot of backlash in Europe.  Eight governments in the EU have already banned the company’s MON810 maize as well as other generically modified crops. This environmental protection provision is known as the “Safeguard Clause.”

For instance, the company has faced fierce protests in Germany. These protests prompted the government to enact provisions in 2009 because of concerns that allowing GMO crops would lead to environmental degradation. Other EU members including Greece, France, Bulgaria, Hungary, Austria, Luxembourg, and Poland have also enforced a ban on these crops.

A spokesman for Monsanto told the press that they are only going to sell their genetically modified seeds where they have broad support. This means only a few countries in Europe, such as Spain and Portugal. The company is looking in increasing its market share in various parts of the world, such as the traditional corn market in Ukraine. It is looking at Eastern Europe and South America as growth areas, especially after the reception it received in Western Europe.

South America has welcomed GMO crops unlike Europe, but there are still hurdles that Monsanto has to face there as well. Brazil is waiting for approval from China to use Monsanto’s seeds because China is a huge buyer of Brazil’s soybeans.

In addition to the criticism it has faced in Europe, the seed giant is also facing problems in America this week because experimental wheat the company said it was not using was found growing in an Oregon field. After this announcement by the U.S. Department of Agriculture, Asia has backed off from purchasing American wheat.