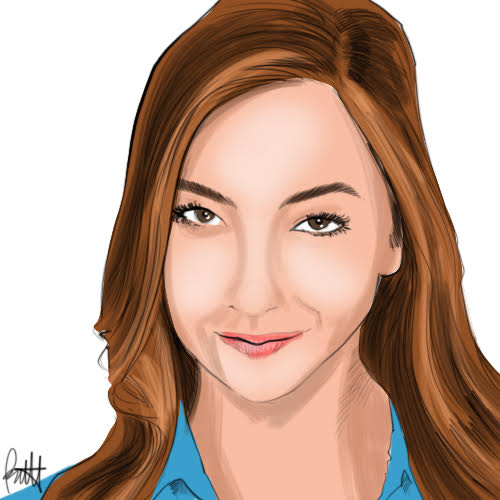 Kelsey Goeres began her career as a journalist writing features and started covering the entertainment industry when she first joined Showbiz Cheat Sheet in 2017. She has always been a passionate fan of the craft of acting as well as the arts, which she pulls from to help create much of her work. Kelsey specializes in classic television shows like Little House on the Prairie and I Love Lucy, as well as the actors who starred in them such as Lucille Ball. She is a member of the Society of Professional Journalists and has a bachelor’s in journalism from California Lutheran University.

She believes the most interesting element of every story is simply that its subjects are human, which inspires her to approach writing with a features lens. When she’s not writing, Kelsey uses her passion for the arts as an entertainer herself. She takes part in both improv comedy and stage acting, which helps her stay involved in the Entertainment world that she covers here. See more from Kelsey on her Muck Rack profile.

William Shatner Once Refused to Hold a TV Remote While Filming Because it Looked Phallic, According to Melissa Gilbert

The Real Story Behind Dolly Parton’s ‘Daddy Come and Get Me’: ‘He Put Her in a Mental Institution’

The Song That Always Makes Dolly Parton Think About Her Brother Who Died as a Baby: ‘It Was Like I’d Lost a Baby of My Own’

What Was Elvis Presley’s Last Song Before He Died?

‘The Office’: Why the ‘Basketball’ Episode Is Particularly Special to Jenna Fischer

What Were Elvis Presley’s Favorite Songs?

‘The Office’: Angela Kinsey Reveals How Dwight and Angela Would Be Doing Today: ‘I Think I’ve Had 6 More Schrutes’

Angela Kinsey on How ‘The Office’ Ruined Her Face

‘The Office’: Jenna Fischer Reveals How Jim and Pam Would Be Doing Today

Did Dolly Parton and Porter Wagoner Have an Affair?

Adam Driver Only Lasted a Week in Hollywood When He 1st Tried to Become an Actor: ‘I Felt Like a F*cking Loser’

Adam Driver Joined the Marines So Suddenly, the Recruiter Asked if He Was Running From the Law

Why Dolly Parton Chooses to Stay Out of Politics

The Advice Dolly Parton Would Give Her Younger Self: ‘Buckle up, You Little Barefooted Hick’

How Dolly Parton Gets Political — ‘I Don’t Voice Issues Publicly’

Dolly Parton on Her Proudest Moment: ‘I Had Made It’

How Did Dolly Parton Meet Her Husband, Carl Dean?