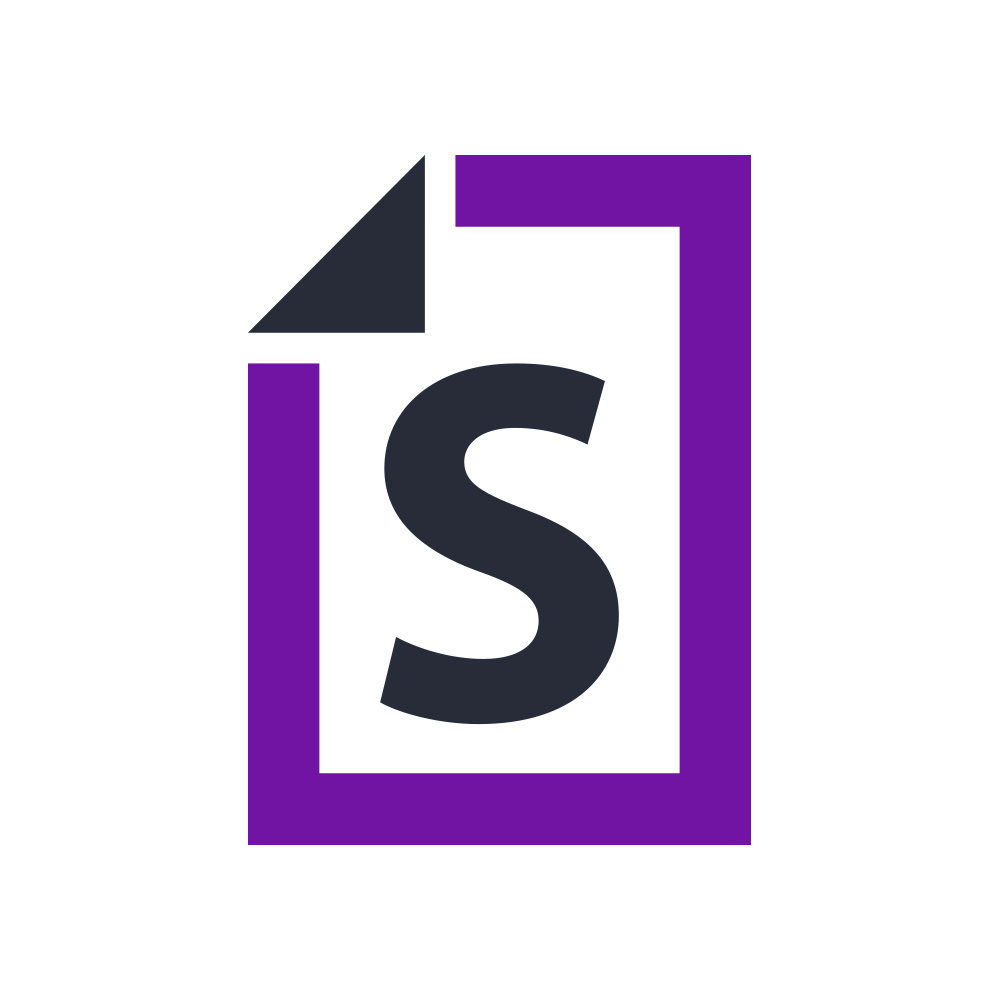 Lindsay Kusiak has been writing about film and television for around a year but has been involved in the entertainment industry for over a decade, working various roles in film production both in front of and behind the camera. Lindsay also is an expert in music — particularly blues, rock, folk, pop, and jazz — as she was a singer-songwriter for over a decade. Plus, she is an avid reader and author of historical fiction. Lindsay obtained a BA from Southern New Hampshire University in Film and Media Arts and a minor in English. You also can find her work on Screen Rant

Marvel’s ‘Moon Knight’: Season 2 of the Disney+ Series Might Not Happen

‘This Is Us’ Season 6: Where Fans Have Seen Cassidy Actor Jennifer Morrison Before

Bruce Willis Stars in ‘Corrective Measures’: 1 of His Final Roles Before Retirement

Acting Legend Gary Oldman Reveals ‘Retirement Is on the Horizon’

‘This Is Us’ Season 6: Alexandra Breckenridge Thinks There’s ‘More Story for Kevin and Sophie’ After the Finale

‘This Is Us’: ‘Virgin River’ Star Alexandra Breckenridge Hints at Sophie’s Return

‘This Is Us’ Season 6: Milo Ventimiglia Says Working With Mandy Moore Was ‘Meant to Be’

‘This Is Us’: 1 Star Watches the Show With His Family Every Week

Lindsay Lohan Almost Played Another Character in ‘Mean Girls’: ‘Everyone Was Jealous’

The Forgotten Gilmore Girl: How Emily Gilmore Was Essential to the Show