5 of the Funniest Presidential Candidate Parodies on SNL

Saturday Night Live has always been known for delivering some uncanny impressions. But the sketch comedy series often seems to be at its best when it takes on political personalities. From Gerald Ford to Barack Obama, SNL has skewered each and every U.S. president who’s sat in office since it started airing in 1976. 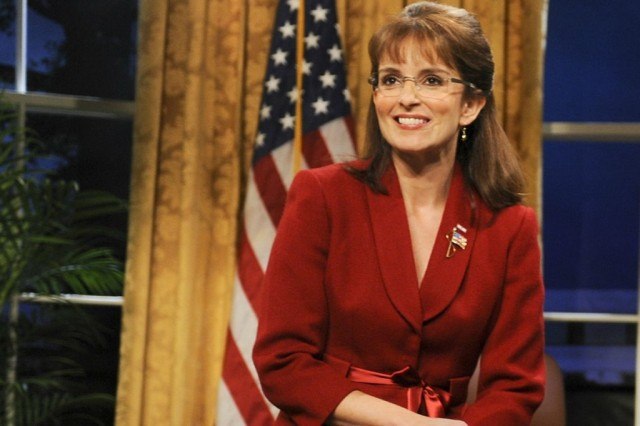 When former Alaska governor Sarah Palin became Sen. John McCain’s running mate in the 2008 election, it didn’t take long for her to catapult to fame. And that overnight celebrity made her a prime target for the creators of Saturday Night Live, who had an ace up their sleeve. Former cast member Tina Fey bears a striking resemblance to the Alaskan Republican, so it was inevitable that she’d be invited back to the show to portray her.

Fey returned to Saturday Night Live several times during the final weeks of the 2008 presidential election. And while could have relied on looks alone to sell her performance, she delivered much more. From Palin’s distinctive accent to her occasionally cheeky mannerisms, Fey perfectly captured every piece of the politician’s public persona. The resemblance was so uncanny that even when she stood side-by-side with Palin during her own appearance on SNL it was difficult to tell them apart.

2. Will Ferrell as George W. Bush 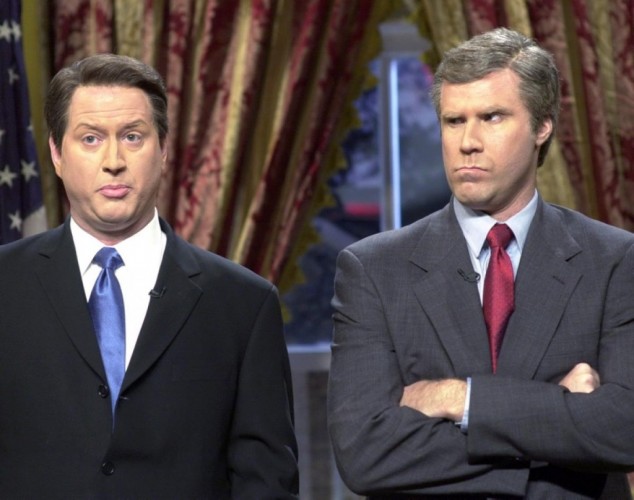 With a squinty-eyed expression and pitch-perfect Texan drawl, Will Ferrell’s flawless impression of our 42nd president sometimes seemed too easy. The comedian portrayed George W. Bush numerous times during his stint on Saturday Night Live. But his performances in the lead-up to the 2000 presidential election are undoubtedly some of the most memorable. At the time, Bush had been criticized for his sometimes cavalier attitude and lack of foreign policy experience. Ferrell managed to amplify Bush’s mannerisms, facial expressions, and speech patterns so effectively that we’d be hard-pressed to ever find a better impression of the former commander-in-chief. 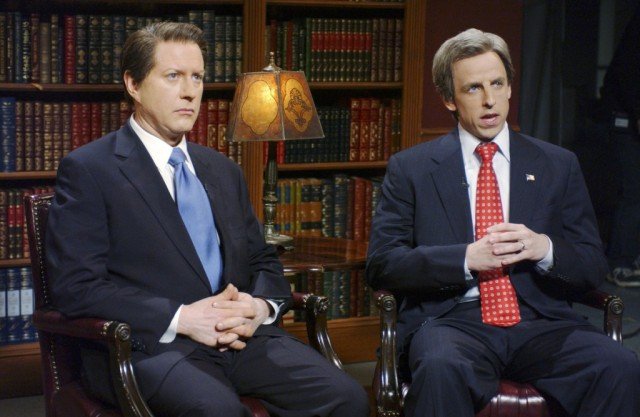 This seasoned SNL alum played more than one politician throughout his time on the show. And while Darrell Hammond’s Bill Clinton impression is one to be remembered, his send-up of former VP Al Gore is just as enjoyable. With his Southern drawl and often stiff demeanor, Gore doesn’t have a particularly showy persona. But in several sketches during the 2000 presidential election and afterward, Hammond perfectly captured everything from Gore’s forced smile to his awkward delivery. His portrayal of Gore was so on-point that to this day some of the sketches that featured it are considered true Saturday Night Live classics. 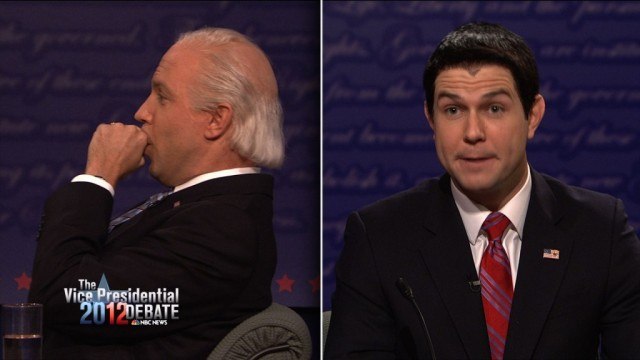 In the 2012 election cycle, Saturday Night Live had plenty to parody And the series made good use of Jason Sudeikis, giving him the opportunity to lampoon both presidential candidate Mitt Romney and Vice President Joe Biden. And Sudeikis delivered time and again, particularly in a sketch about the vice presidential debate between Biden and Paul Ryan. Biden has such a charismatic personality, it could have been easy to go too far in his parody. But Sudeikis flawlessly portrayed the vice president’s boisterous laugh and growing annoyance at Ryan without ever going over the top. 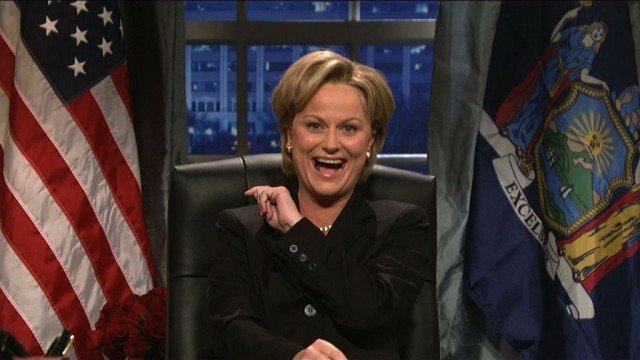 Yes, Kate McKinnon has been killing it whenever she portrays the former Secretary of State and current Democratic presidential candidate Hillary Clinton. But many Saturday Night Live fans will always have a soft spot in their hearts for Amy Poehler’s impression. For years, she played Clinton’s sometimes manic energy and unfortunate stiffness to perfection. And when she stood next to Tina Fey’s Sarah Palin and tried in vain to mask her frustration and shock at the 2008 Republican vice presidential nominee, she was never funnier.