8 of the Youngest Oscar Winners and Nominees of All Time

When it comes to the Oscars, usually it’s the older, more established actors that come away with the nominations and awards for their film work. However,  sometimes a young newcomer gives a performance that just cannot be ignored. The following is a list of the youngest Oscar nominees and winners in the acting categories. 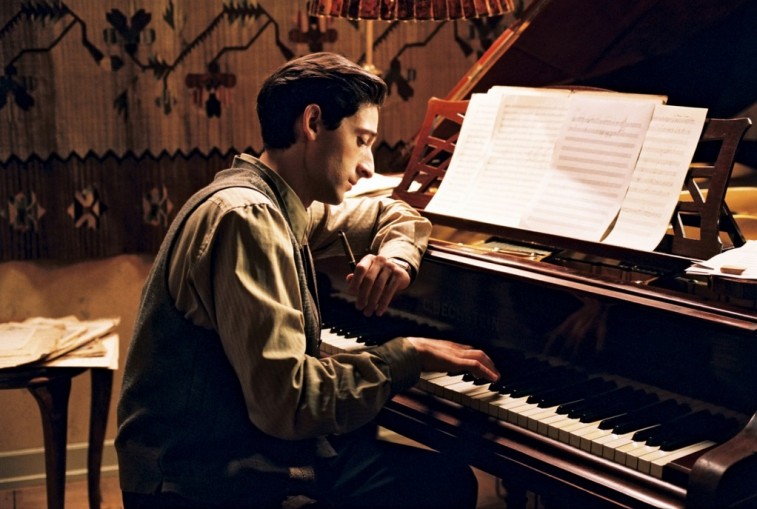 Adrien Brody is the youngest actor to take home an Oscar for Best Actor for his 2002 win for Roman Polanski’s Holocaust film The Pianist. His win might be most remembered for that creepy Halle Berry kiss, but it was history-making because Brody was only 29 years old when he won. That’s much older than any of the other actors on this list, but that only goes to show the Academy’s tendency to honor older actors in the male acting categories. Critics heaped praise on the film, which they saw as one of Polanski’s most personal efforts as he explored his own experiences surviving the Holocaust through the figure of the Polish-Jewish classical composer and pianist Władysław Szpilman. Brody’s performance was honored for his dedication to the role, which saw him learn the piano and lose scary amounts of weight to become the skeletal Szpilman. 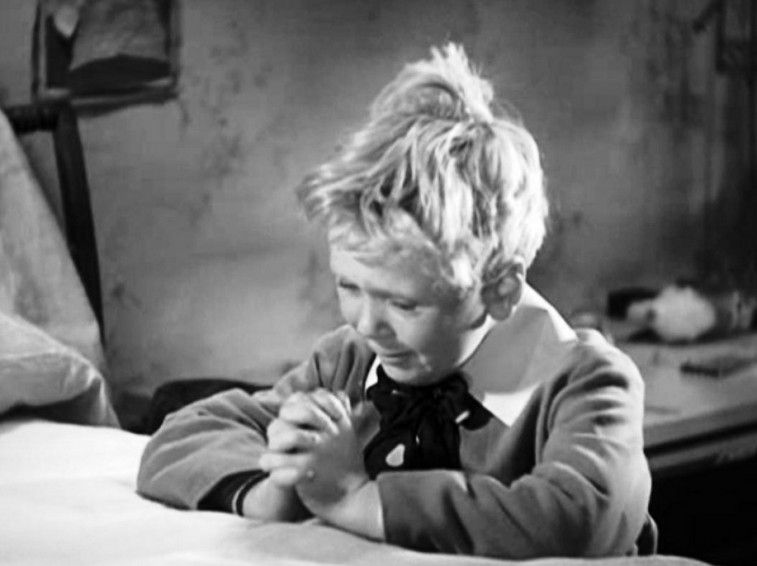 For this 1931 movie about a couple of kids trying to save a dog, Jackie Cooper became the youngest nominee in the Best Actor category at age 9. He’s held the record ever since, for a whopping 84 years. The movie follows the character Skippy, played by Cooper and based on the comic strip of that name by Percy Crosby, as he helps his poor friend Sooky save a dog. The next-youngest actor nominated for the Oscar is a full 10 years older than Cooper. Mickey Rooney was nominated at age 19 for his role in 1939’s Babes in Arms. 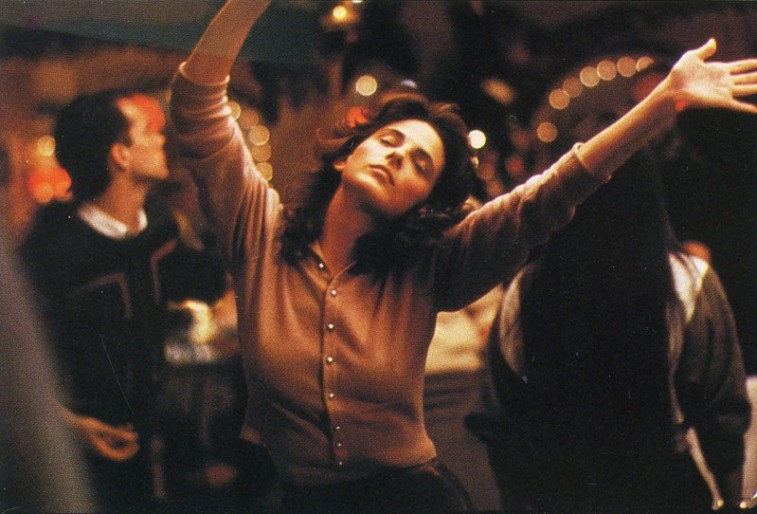 Marlee Matlin in Children of a Lesser God | Paramount Pictures

Marlee Matlin made history in more ways than one when she took home her Oscar for Best Actress in 1986. She was not only the youngest winner of the award at age 21, but also the only deaf actor ever to win an Academy Award. In Children of a Lesser God, Matlin plays a deaf custodian at a school for the deaf who falls in love with a hearing speech teacher there. As their relationship develops, his insistence that she learn to speak rather than use sign language becomes a major source of discord between them. This was the first performance since the 1926 silent movie You’d Be Surprised to have a deaf actor in a leading role. Matlin has also received a Golden Globe award and four Emmy nominations for her work during her acting career. 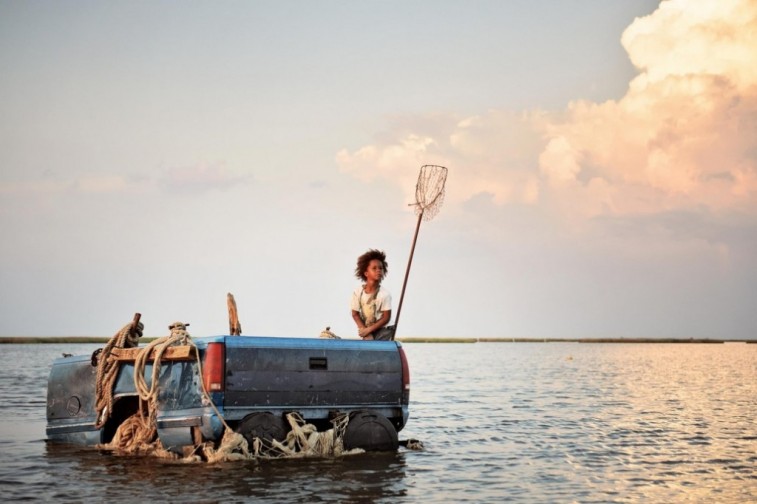 Quvenzhané Wallis in Beasts of the Southern Wild | Fox Searchlight

The Louisiana native Quvenzhané Wallis became the youngest nominee ever in the category of Best Actress at age 9 when she was nominated for her role as the strong-willed young Katrina survivor in the magical realism film Beasts of the Southern Wild. Her nomination also made her the first African American child to earn an Oscar nomination as well as the first person born in the 21st century to do so. She was only 6 years old when the film was made and lied about her age when she auditioned for the role, as she was just 5 and the cut-off age was 6, according to an interview Roger Ebert did with the actress. Director Benh Zeitlin ended up being so impressed with Wallis that he changed the script to better suit her. Reviews of the film lavished her performance with praise. She’s gone on to land the starring role in the high-profile remake of Annie and a modeling campaign with Giorgio Armani. 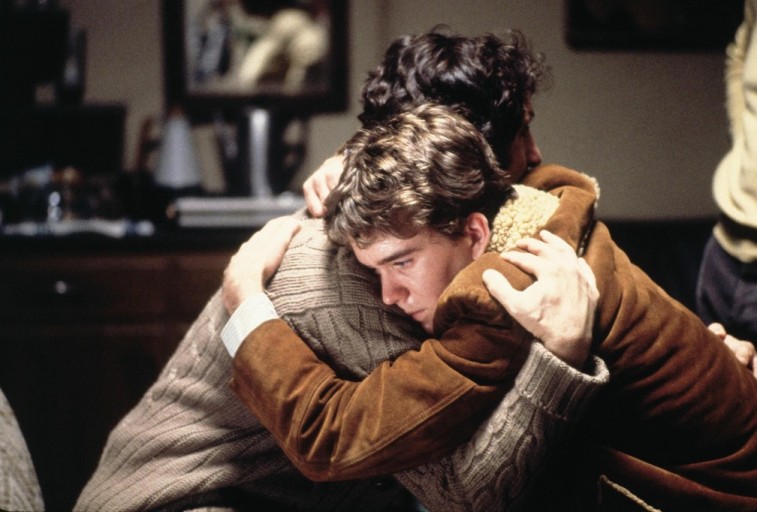 The 1980 film Ordinary People was the directorial debut of Robert Redford and won four Academy Awards, including for Timothy Hutton’s performance making him the youngest winner for Best Supporting Actor at age 20. The movie is about an upper middle class family attempting to return to normal life after the death of one of their sons and the attempted suicide of the other, played by Hutton. His character is traumatized due to having survived the boating accident that killed his brother. Hutton has held the record for being the youngest winner of the Oscar for Best Supporting Actor for 34 years. He took the record from George Chakiris, who won at age 27 for his performance in West Side Story. 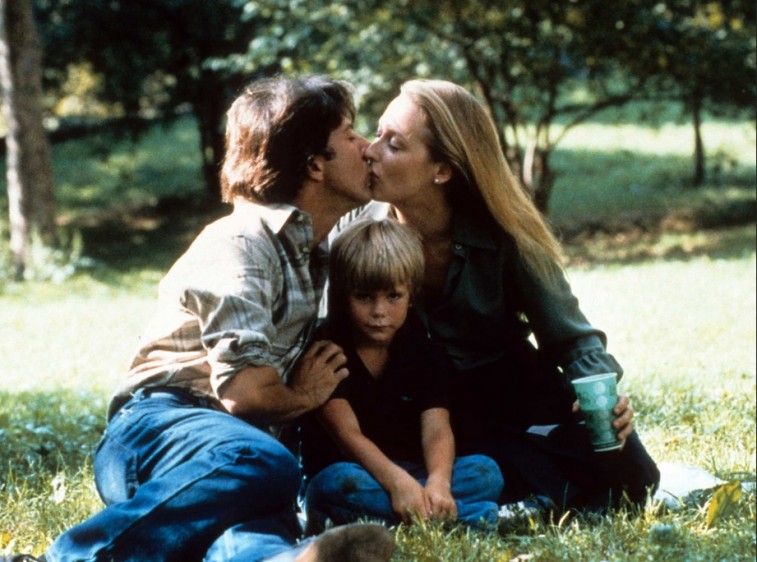 The youngest nominee in any acting category is Justin Henry, for his nomination for Best Supporting Actor which he earned for his performance in Kramer vs. Kramer at age 8. Henry is the only actor ever to be nominated for an Academy Award in the same decade as his or her birth. The film stars Dustin Hoffman and Meryl Streep as a married couple going through a divorce and how that divorce impacts the people around them, including their young son played by Henry. Streep and Hoffman both earned Oscars for their performances as well. The 1979 movie was praised for realistically portraying changing cultural views on parenthood as a large shift had occurred during the 1970s and parenting was less expected to be solely the responsibility of the mother. The film was lauded for showing both the mother and the father’s perspectives. Kramer vs. Kramer was Henry’s first ever film role. 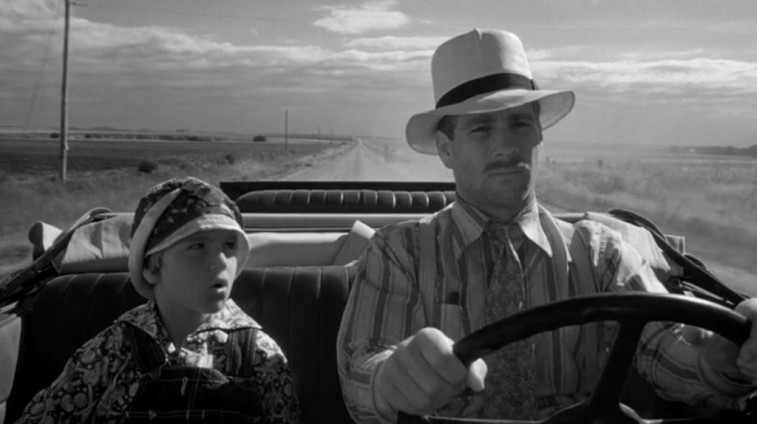 Tatum O’Neal is the youngest Oscar winner in any category for her Best Supporting Actress win at age 10 for acting alongside her father Ryan O’Neal in Paper Moon. Tatum beat out her co-star Madeline Kahn for the award. The 1973 movie is set in the Great Depression and follows a con artist, played by Ryan O’Neal, who meets a young girl at the funeral of a woman he once had a relationship with. It’s speculated that the girl is his daughter, and he’s given the job of taking the orphan to her aunt’s house. While traveling together they form a bond when she shows a knack for conning people and they make a formidable team for duping folks out of their money. O’Neal has held the record of being the youngest Oscar winner for 41 years.

8. Mary Badham, To Kill a Mockingbird 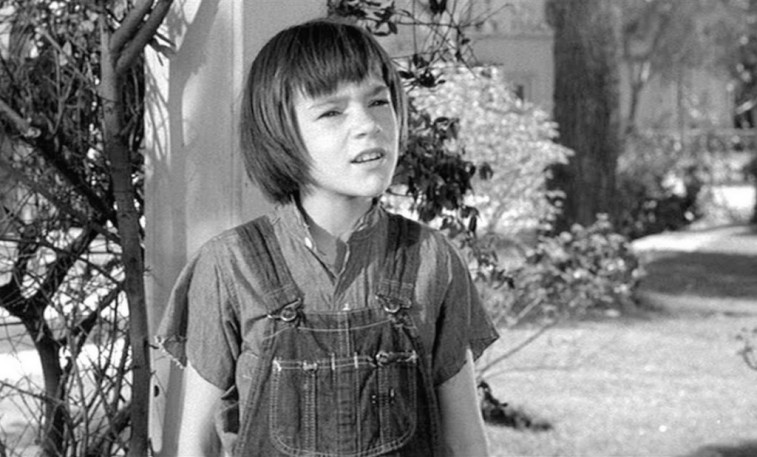 Mary Badham in To Kill a Mockingbird | Universal

Tatum O’Neal is technically also the youngest ever nominee for Best Supporting Actress, but the youngest nominee that didn’t end up winning that Oscar is Mary Badham for her iconic portrayal of Scout, the heroine of To Kill a Mockingbird. Badham was also 10 years old when she received that nomination, but was older than O’Neal by 35 days. The 1962 film adaptation of the classic novel by Harper Lee is almost as beloved as the book. Many would be surprised to know that Badham lost the Oscar to another child actor, Patty Duke for The Miracle Worker, as obviously Badham’s performance in To Kill a Mockingbird has stood the test of time much better. The film is considered one of the greatest movies of all time and star Gregory Peck won an Oscar for his iconic performance as Atticus Finch. Badham didn’t continue acting as she got older, but she does occasionally give talks on her experiences making the movie as well as promote its messages of tolerance and acceptance.

The information on the youngest Oscar nominees and winners comes per the awards database at Oscars.org.