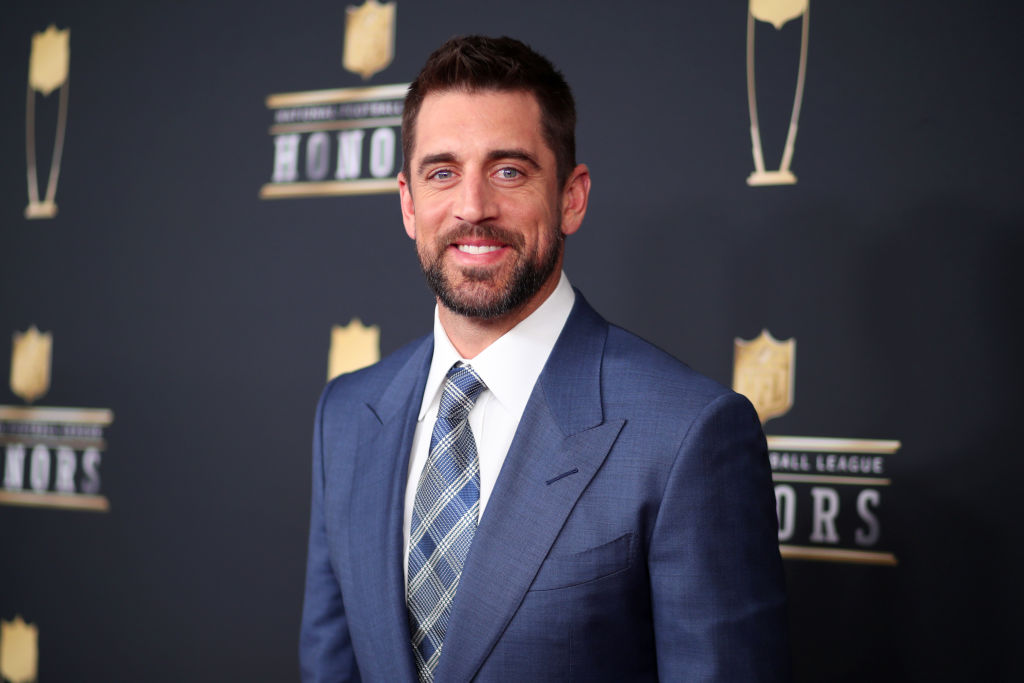 Green Bay Packers quarterback Aaron Rodgers is considered one of the best players in the NFL. Here’s Aaron Rodgers’ net worth and how much he earns each year.

Rodgers had a passion for football at an early age. After high school, he was recruited to play football at Butte Community College. A year later, he went to the University of California at Berkeley. He played there for two years and then got his big break when he was drafted by the Green Bay Packers in 2005. 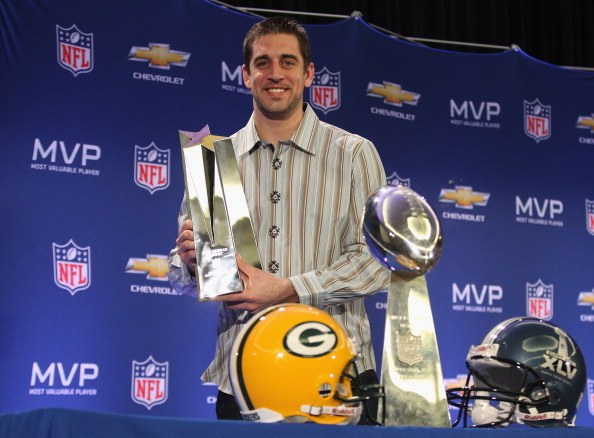 In 2011, Rodgers helped lead the Green Bay Packers to victory during Super Bowl XLV. He helped the team score a 31-25 victory over the Pittsburgh Steelers. This was the Packers’ first NFL title since Brett Favre led the team to the January 1997 Super Bowl, reports ESPN. In addition, Rodgers earned the Most Valuable Player title twice.

Famous women in his life 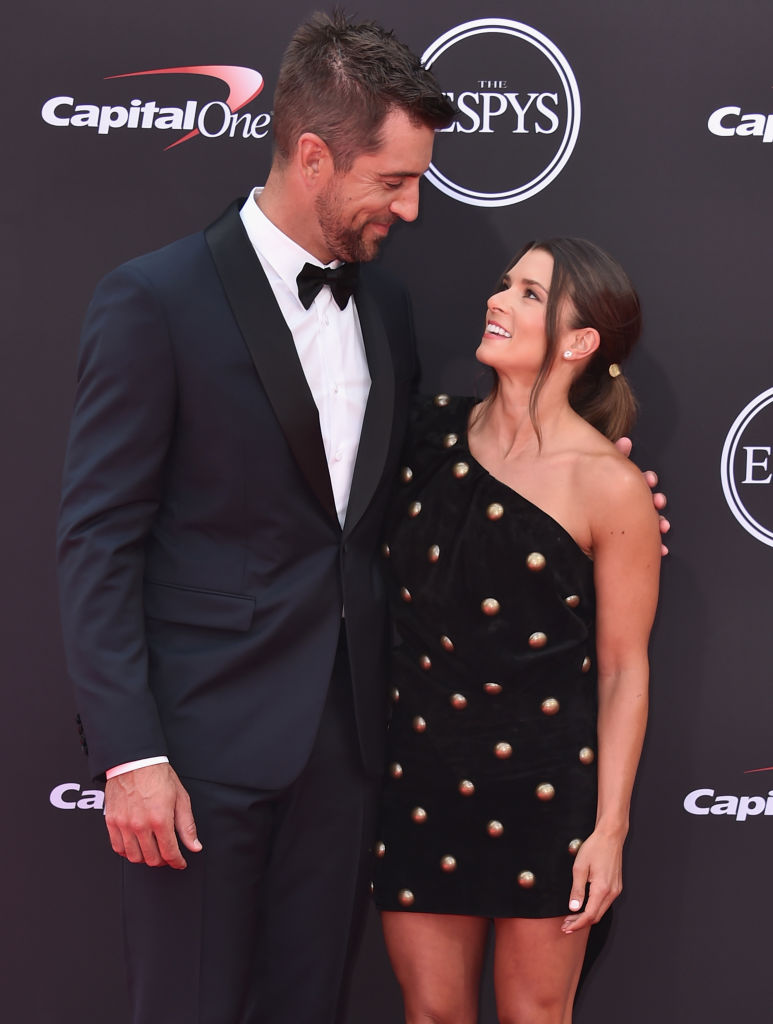 Rodgers has been linked to quite a few high-profile women. Some of the women he has dated include sportscaster Erin Andrews, actress Olivia Munn, and racecar driver Danica Patrick. During an interview for Artful Living, the quarterback spoke about his love for Patrick. “We’re just two people who enjoy being around each other and love each other,” Rodgers said. “We’re really into each other. So, there are going to be posts with each other because we enjoy each other’s company a lot. We’re really attracted to each other.”

Football isn’t the only way Rodgers makes a living. He also has credits as a producer and actor. He was executive producer for the series Destination Dallas. As far as acting, he made appearances in a 2013 episode of The Office and an appearance in a 2015 episode of Key and Peele. Furthermore, he earns money from product endorsements. One of his most prominent endorsements is for State Farm. 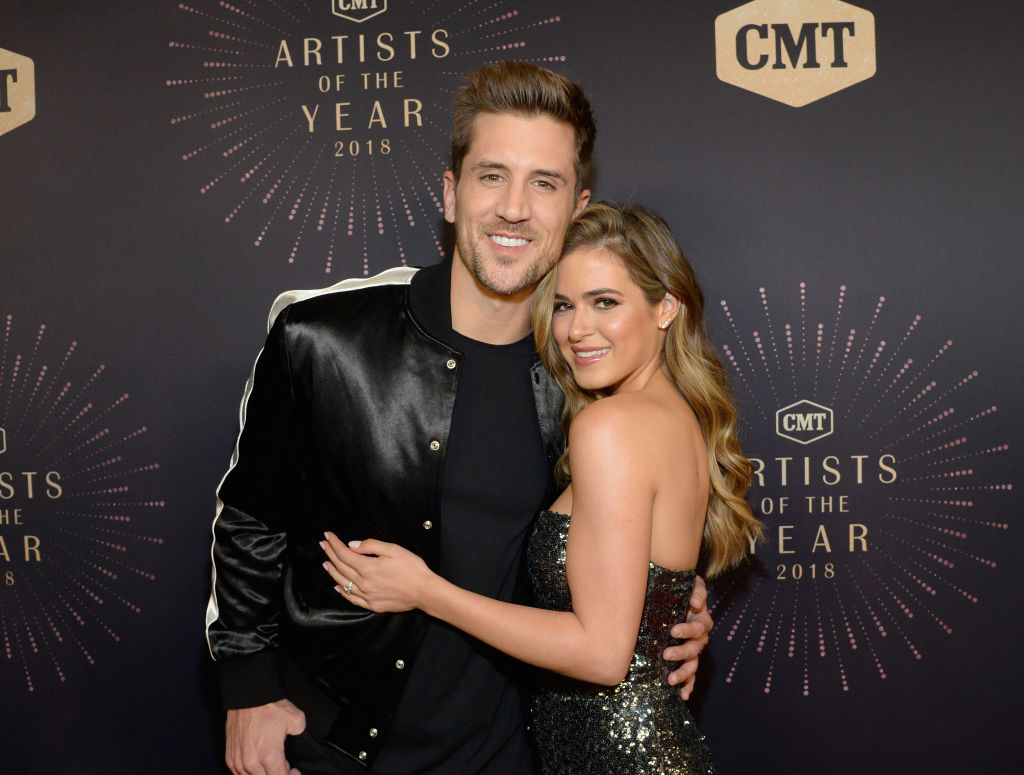 Although Rodgers tends to be a private person, some details of his personal life were leaked on national television. It was first revealed there was drama among the Rodger’s family in 2016 when his younger brother, Jordan, discussed it during JoJo Fletcher’s season of The Bachelorette. He told Fletcher about the tension going on with the family:

I have a great relationship with my brother Luke. Me and Aaron don’t really have that much of a relationship. It’s just kind of the way he’s chosen to do life and I’ve chosen to stay close with my family and my parents and my brother. It’s not ideal and I love him, and I can’t imagine what it’s like to be in his shoes and have the pressure he has, the demands from people that he has. Don’t have hard feelings against him; it’s just how things go right now.

Aaron Rodgers’ net worth and how much he makes a year

Aaron Rodgers has a net worth of $70 million. He signed the largest contract in National Football League history in August 2018 when he closed the deal on a four-year contract extension reportedly worth $134 million. The football star also received a $57.5 million signing bonus. Rodgers will make an average of $33.5 million each year, in addition to bonuses, reports CNBC.

Read more: Aaron Rodgers’ Ex-Girlfriend Has an Opinion on the Family Feud