All of Liane Moriarty’s Books, Ranked From Least to Best

You don’t have to love chick lit to appreciate the author Liane Moriarty. Her books skyrocketed in popularity especially after the novel Big Little Lies was adapted into a television series on HBO. But even before Reese Witherspoon and Nicole Kidman portrayed some of her more intriguing literary characters, Moriarty was a popular fixture in the literary scene.

Who is Liane Moriarty? 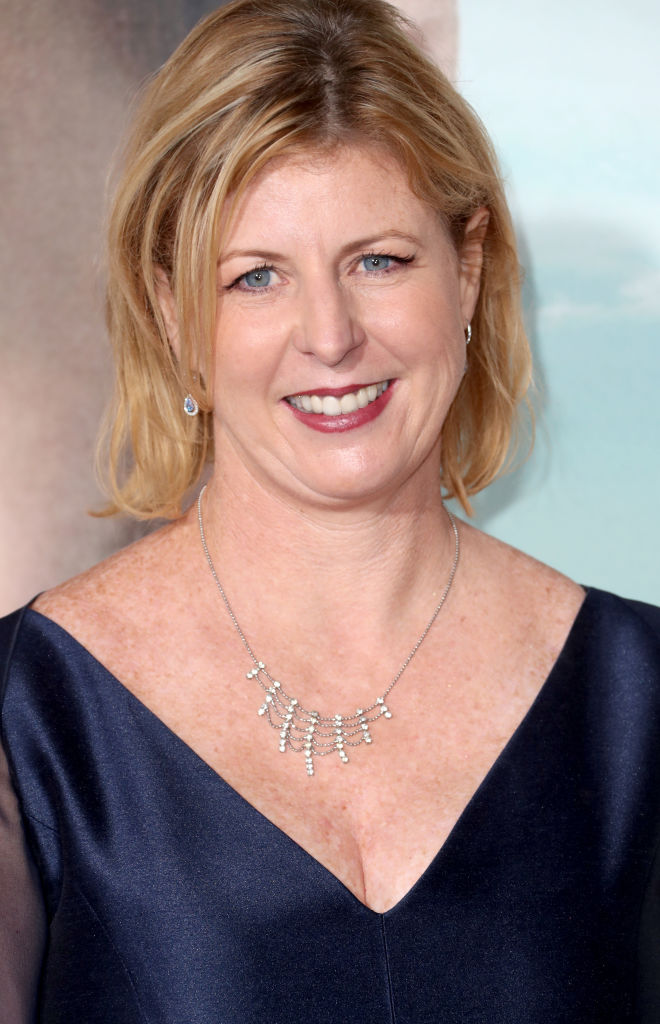 Anyone who has read her books most likely noticed that Liane Moriarty hails from Australia. In fact, most of her books use her home country as a setting. Moriarty was born in 1966 and worked in advertising and marketing at a legal publishing company before making it big as an author. Her first book, Three Wishes, was published in 2004 as part earning of her master’s degree.

Moriarty currently lives in Sydney with her husband and two children.

What are Liane Moriarty’s best books?

To date, Liane Moriarty has written eight books, with the latest just released in September 2018. While the reviews of any books are subjective, most people agree that some of her works are better than others.

Even the worst of Liane Moriarty’s books is still pretty darn readable. This “sharp and funny romantic tale” has four stars and 2,304 Amazon reviews. In it, a professional hypnotherapist named Ellen O’Farrell meets a single, attractive man while she’s living in a beach house she inherited from her grandparents. But then she finds out the man ex-girlfriend is stalking him…and Ellen has already met her.

Liane Moriarty’s first novel proved her obvious talent. It has four stars and 2,871 reviews and a solid four stars. This one is the story of three triplets and how their lives are similar and different. One thing Moriarty always gets right? Family relationships and their complexities.

This novel is filled with strange yet lovable characters. It tells the story of Sophie Honeywell, a woman wondering if her true love got away. But then things get weird when she inherits his aunts’ home, and the secrets that come along with it. This work has 3,233 reviews and four stars on Amazon.

In Liane Moriarty’s world, perfect families only look that way on the surface. This book explores the deep secrets people keep by throwing together a bunch of different people and diving deep into sex, marriage, kids, and everyday life. The book earned 3.5 stars and 4,010 Amazon reviews.

Her latest book is a strange premise, but somehow it works. Nine Perfect Strangers is about a health resort and the people staying there. You think you know people… until you realize you have no idea. This book is a character study unlike any other. It has 3.5 stars and 1,016 stars on Amazon.

This is another Liane Moriarty book that’s becoming a movie – but this one will star Blake Lively. CBS Films acquired the rights in 2013 and the film was announced in 2017, but so far there’s no release date.

This book was named One of the Best Books of the Year by Entertainment Weekly. It’s about a woman who gets a letter from her husband – after his death. It’s about how you never really know your spouse, even if you think you do.

One of Moriarty’s best read and most well-known books, it has a 4.5 star rating and 18,946 Amazon reviews.

Big Little Lies won the Emmy for best limited series – and I made it up on to the stage without tripping!

This New York Times best-selling book is also a Golden Globe and Emmy-award winning HBO novella series. It’s about a murder at a school and takes the classic twist of whodunnit and adds a dose of small-town secrets. It’ll keep you guessing until the big reveal.

Imagine forgetting ten whole years of your life. That’s exactly what happens to Alice Love after an unfortunate gym accident. You’ll laugh and cry as she tries to piece together the last decade, discovering more about herself along the way. This novel has 8,438 reviews and a 4.5 star rating.