Swedish musician Avicii was someone who topped the Google searches in 2018, but not for the best of reasons. The young DJ died by suicide in April 2018, and he left behind a lot of questions, millions of devastated fans, and a vast fortune. Now we know his parents are going to inherit Avicii’s fortune, estimated at $25 million, and we know why.

Avicii, whose real name was Tim Bergling, was a Swedish DJ who was born in 1989. He stormed into the music industry when he was only 18 years old. Soon after that, he was touring the world playing live DJ sets and recording with some of the biggest names in the industry. Eventually, he earned up to $500,000 per appearance, according to Celebrity Net Worth. The website pegs his fortune at $50 million, and roughly half of that was cash holdings.

How did he die? 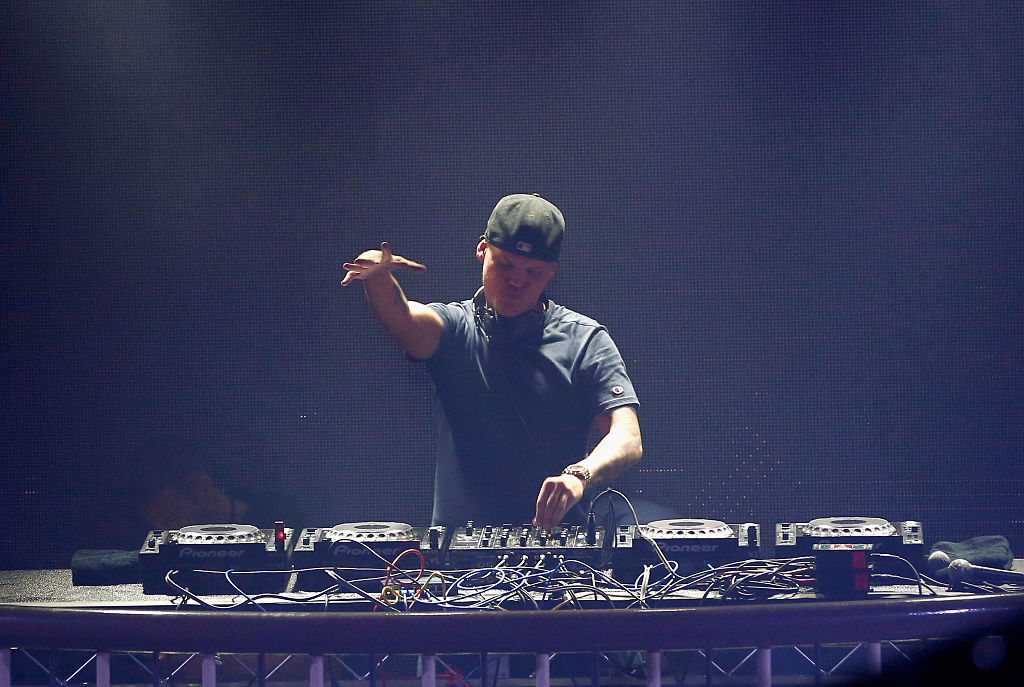 Avicii battled addiction and health problems most of his adult life. Anxiety stemming from performing, pancreatitis from excessive drinking to cope with his anxiety, and gallbladder and appendix surgery in 2014 preceded his tragic death by suicide in April 2018.

He was vacationing in Muscat, Oman when he died by suicide. His death happened just hours before his brother arrived in Oman in an attempt to bring him back to Sweden, according to People.

Why his parents will inherit his fortune

As we mentioned earlier, Avicii had roughly $25 million in cash assets at the time of his death. The entirety of Avicii’s fortune will be handed over to his parents, according to Swedish Tax Agency records and CNN reports.

Avicii didn’t leave a will, wasn’t married, and he didn’t have any children when he died. That means his parents are his legal heirs, according to Swedish laws. They will receive his entire fortune after Avicii’s debts are paid off.

How did he make his money? 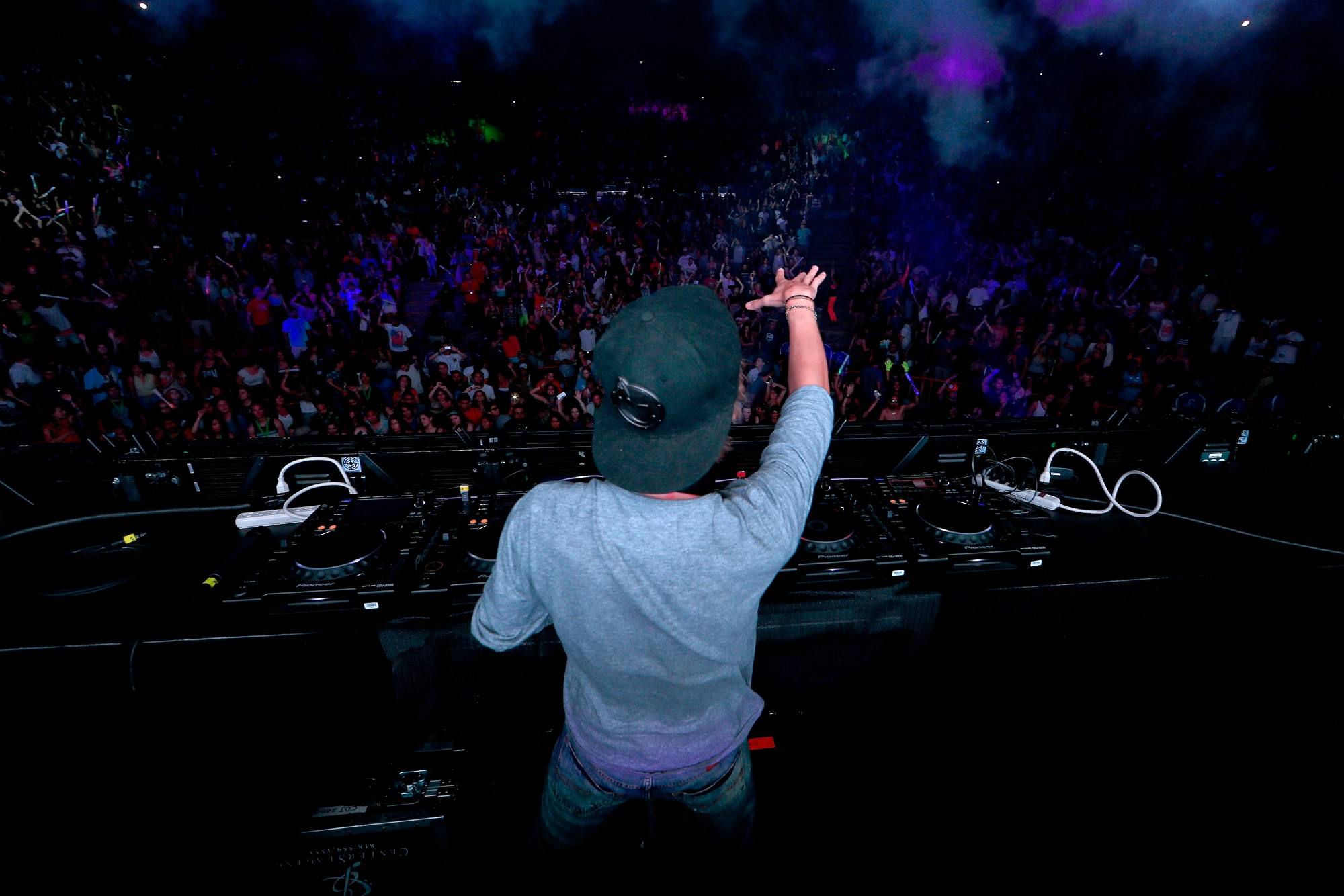 Avicii played for massive audiences, and he earned a lot of money for his efforts. | Christopher Polk/Getty Images

The peak of Avicii’s career was short but very lucrative. He began touring the world in 2010, had a breakout year in 2013 when his debut album came out, and he was one of the highest paid DJs in the world that year. Avicii made $7 million in 2012, but he reportedly earned $20 million the following year.

However, playing hundreds of shows around the world every year was hectic and exhausting, and it took a toll on him. The demands of performing live and the years of doing so got to be too much.