Bachelor Winter Games has ended, leaving many fans wanting more international Bachelor Nation cast members on their screens. That’s because the spinoff was better than even Bachelor in Paradise in that it was just as light-hearted and also infused something fresh into the franchise.

So will fans get what they want? Or will things go back to the way they were? We still have some time before Season 5 of Bachelor in Paradise, but things are already coming together.

Here are seven things to know about Season 5, including why an international cast is being considered for the show.

1. Bekah Martinez is confirmed for Bachelor in Paradise Martinez’s time on The Bachelor was a rollercoaster. Part of that had to do with fans accusing her of not being serious about finding love, due to her young age. But this won’t be the end of her search for love on reality television because it’s already confirmed she’s going to paradise.

On Women Tell All, Chris Harrison had Martinez clarify why her mother declared her a missing person. He then had her call her mother and told her, “There’s a good chance she’s going to be missing for about two weeks this summer, because hopefully, she’ll be in Mexico on Bachelor in Paradise.”

This isn’t the first time going on the show has come up for Martinez. She previously told E! News, “I don’t know if that’s where I’m at right now if that’s what I’m ready for, but we’ll see! It’s actually kind of funny, it’s been three months since the show was filmed and this is the first time in my life where I’m really taking a pause on my dating life actually.”

Next: This contestant is also interested in going to paradise.

2. Tia Booth says she’s open to being on Bachelor in Paradise Booth made it pretty far on The Bachelor, so there’s a possibility that she could be the next Bachelorette. But she’s open to going to Mexico too.

Next: This former Bachelor won’t be going to paradise for this reason.

3. Ben Higgins won’t be on Bachelor in Paradise 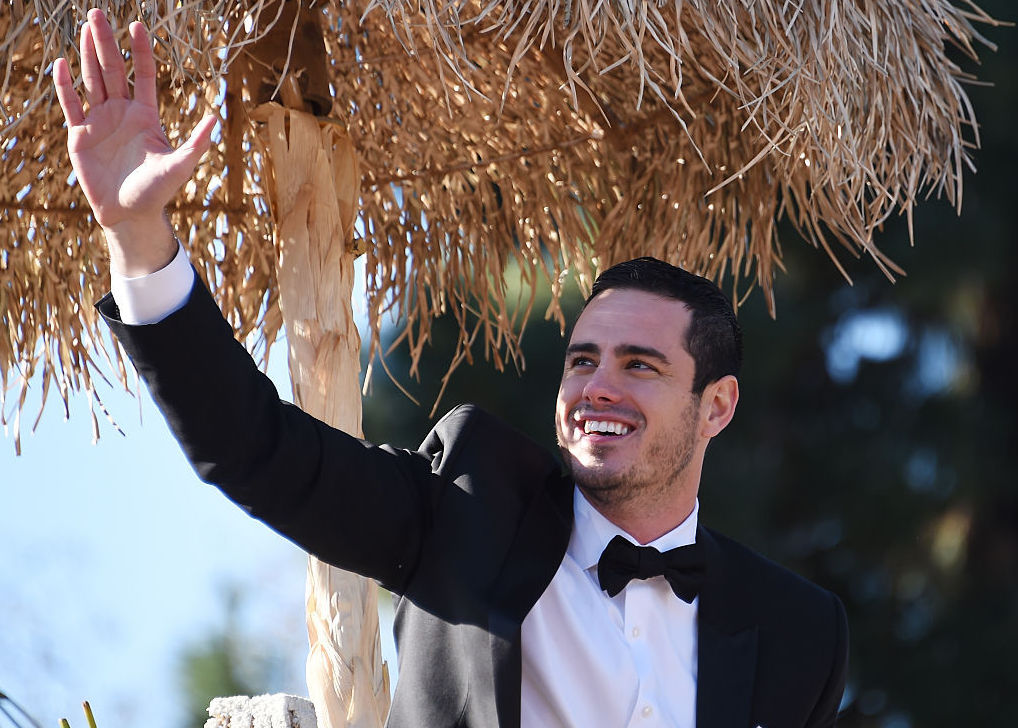 It’s obvious that The Bachelor shows will have Ben Higgins as long as he wants to do them. But you won’t be seeing him in Mexico for this spinoff anytime soon.

Next: A producer reveals that paradise could be different next time around.

4. Executive producer reveals the casting for the show could expand to international members Bachelor Winter Games was a fun experiment that sadly only lasted four episodes. But we may see the cast members from it, or even new international cast members, on Bachelor in Paradise.

“I think this has opened up a whole new world,” said Bennett Graebner, according to E! News. “I think you’ll see Bachelor Nation go Bachelor World and that includes Paradise.”

Next: This Winter Games contestant wants to go to paradise to see this person.

5. Yuki Kimura wants to do Bachelor in Paradise There are many who came to Bachelor Winter Games and left without love. But no one quite left their mark like Yuki Kimura. The Japanese contestant doesn’t speak much English, but was still thoroughly entertaining. She’s also interested in doing another American spinoff show.

“I want to do Bachelor in Paradise!” she told E! News. When asked who she would like to see there, she answered, “Number one: Ben!”

Next: This Winter Games vet would go to Mexico if this one thing happened. 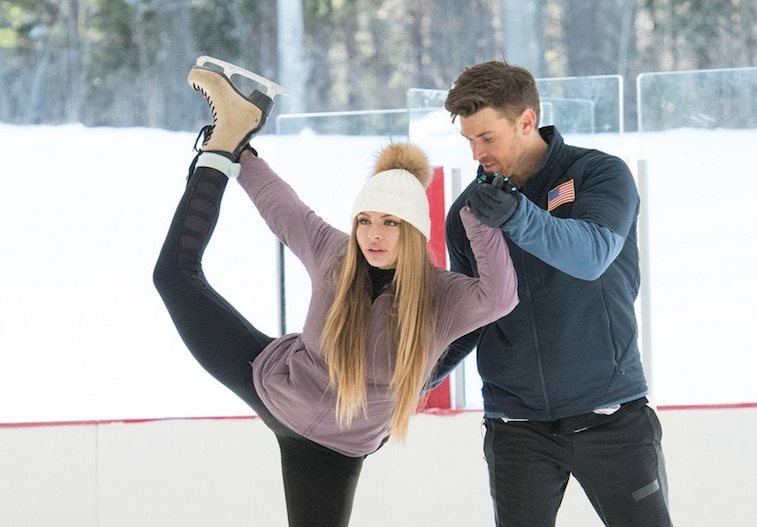 “If they’re going to bring in the real people who really want to find a life partner and not just for some other reason, then I might do it, but I’m into more Bachelorette,” she told E! News.

Next: This Winter Games contestant wants to represent his country in Mexico. Mauger first came off as a little questionable on Winter Games, flipping a coin to make his final decision on The Bachelor. But then he almost found love before going home. He’s also expressed interest in the spinoff.

“If it goes international I’d love to represent New Zealand again,” he told E! News. “I love Mexico and I love tacos!”