Ben Stiller: How Much Is the Comedy Film Star and Director Worth? 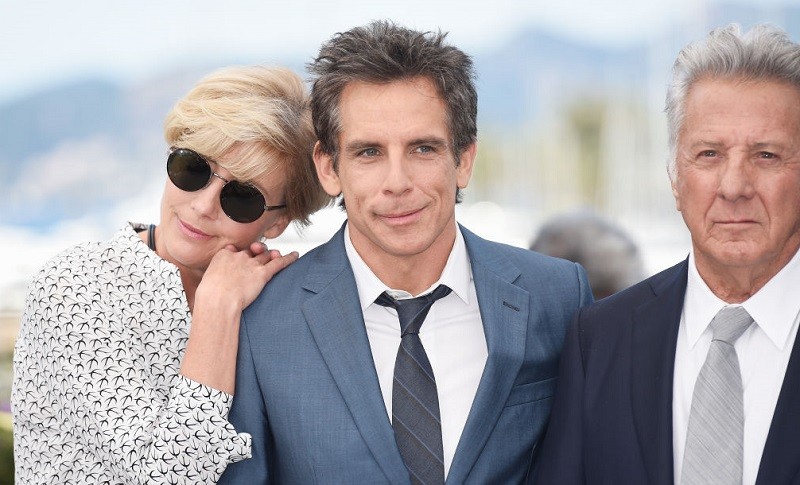 Most people can make a list of film stars born into the business off the top of their head. Anyone with the name Barrymore, Carradine, Coppola, or Arquette would be a good place to start. Ben Stiller, whose father Jerry and mother Anna Meara are comedy legends in their own right, also qualifies.

On the subject of the family business, Ben has been a good sport (as he typically is on-screen) when people bring up the topic. In his uproarious appearance on the Between Two Ferns show, he sat by while Zach Galiafinakis asked “Do you ever wish you followed your parents into comedy?”

Actually, with dozens of producing and directing credits to his name, Stiller has built a resume that exceeds even his parents’ impressive output. Add in his 125 acting credits and nearly $7 billion in box office as a screen performer and no one would call him an unworthy heir. Here are the details on the fortune Stiller has amassed over the years.

From $15 million per film to serious directing work

Looking back at Stiller’s 33-year career on the screen and behind the scenes, it’s clear there’s nothing he can’t do well. After getting his start with parts on Miami Vice and in Spielberg’s Empire of the Sun (1987), he produced The Ben Stiller Show for Fox. For his writing on that show, Stiller earned his first Emmy nomination (and only major award win).

While producing his own show, he directed the hit comedy Reality Bites (1994) and, a few years later, The Cable Guy (1996) co-starring Jim Carrey. By the time he starred in There’s Something About Mary (1998) and directed Zoolander (2001), Stiller was too big to fail in Hollywood.

Soon enough, he was making $15 million per film. But by the end of the past decade, he was trying to break into more serious acting work in New York theater. While he hasn’t landed many roles in that vein, his latest directorial work points to real potential — not that he needs any new revenue streams.

Stiller’s net worth estimated at $200 million 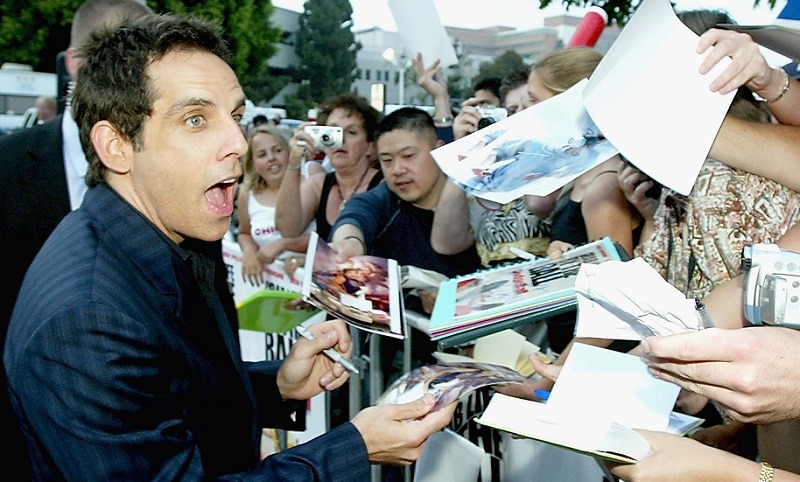 Celebrity Net Worth pegged Stiller’s fortune at $200 million in 2017, and it’s easy to see how that number will grow in the coming years. Aside from the war chest of dividends from past performance rolling in every month, he’ll soon produce Dodgeball 2 and has a new TV series in the works.

In terms of career milestones, his directing work on Showtime’s Escape at Dannemora has to rank as a major achievement in 2018. Even if the series has its flaws, Stiller showed himself up to the task in handling actors, pacing the production, and overall presentation.

Financially speaking, Stiller has no need to break into “serious” filmmaking. But if that’s what he wants to do, we imagine he has the money and the capital in Hollywood to give it a legitimate shot. If he fails, he can always deliver another Zoolander and shovel a few dozen million more into his bank accounts.