Benicio Del Toro: How Much Is the ‘Sicario’ and ‘Escape at Dannemora’ Star Worth? 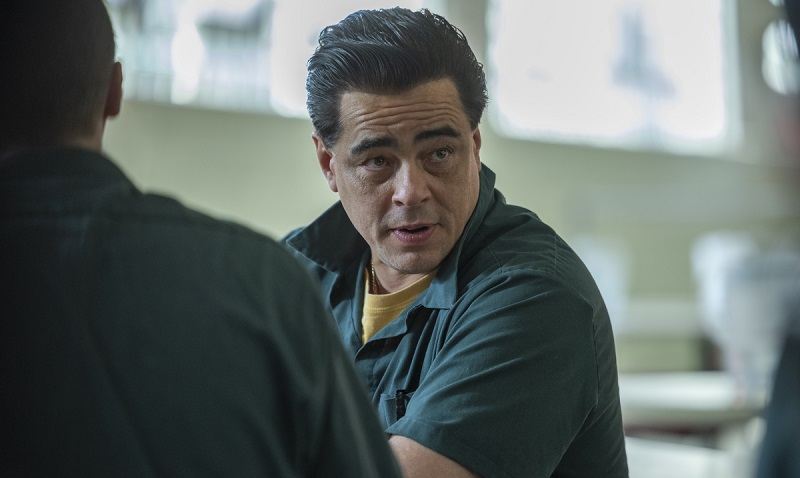 If Benicio Del Toro had followed in his parent’s footsteps, the 51-year-old actor would be practicing law somewhere in Southern California or Puerto Rico. Fortunately for film fans, Del Toro moved from San Juan to Pennsylvania as a young boy and became interested in basketball.

When it came time for college and his hoops career didn’t pan out, he enrolled in the University of California San Diego as a business major. But the only thing that clicked for him was acting class. Soon enough, he quit business school and earned himself a scholarship at Stella Adler.

Over 30 years, 59 acting credits, and one Academy Award later, it seems like Del Toro was born to act. Certainly, the producers of The Usual Suspects, Sin City, and Escape at Dannemora should think so. Most film fans would agree as well. Here’s a look at some of the Oscar-winning actor’s paydays and his estimated net worth.

$400K per episode for ‘Escape at Dannemora’

Way back in 1987, fans of Miami Vice got an early look at Del Toro (as well as Chris Rock) in his first part on a big TV show. That same year, he had a moment in Madonna’s video for “La Isla Bonita.” His breakout role in movies came in 1989’s License to Kill, in which he played a Bond villain opposite Timothy Dalton’s 007.

By the mid-1990s, Del Toro was landing major roles in films like The Usual Suspects and Fear and Loathing in Las Vegas. His paychecks grew accordingly and, by the time he won the Best Supporting Actor Oscar for Traffic (2000), he was a millionaire several times over.

Since then, Del Toro has starred in so many blockbuster films he could command a $400,000 per-episode fee for Showtime’s Escape at Dannemora. That meant a $2.8 million payday for the limited series, which co-starred Paul Dano and Patricia Arquette.

It’s been several decades since fans have been able to see Del Toro in a TV production, and he made it count. According to Variety, Del Toro earned twice as much as Arquette ($200,000 per episode) for her Golden Globe-nominated part. 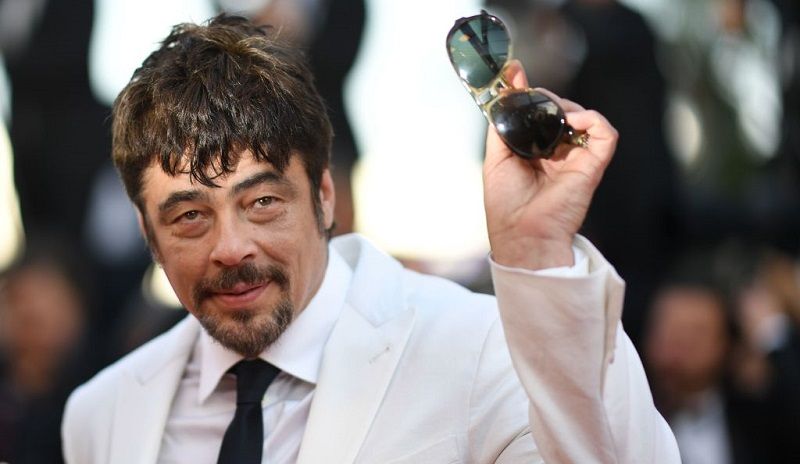 Benicio Del Toro arrives for the closing ceremony and the screening of ‘The Man Who Killed Don Quixote’ at the 2018 Cannes Film Festival. | Loic Venance /AFP/Getty Images

According to Celebrity Net Worth, Del Toro has amassed a fortune of $45 million from his acting career. Obviously, you can’t have a steadier stream of paychecks than he’s had over the past 30 years. Since landing the Bond-villain part in 1989, he’s starred in major motion pictures every year, at times appearing in three films per year.

That pace doesn’t seem to be slowing down. In 2018, the second installment of the Sicario franchise arrived in theaters along with Avengers: Infinity War and Escape at Dannemora. Looking ahead to 2019, Del Toro fans will be able to catch him in at least two productions. Projects with Oliver Stone and Wes Anderson are also in the pipeline, according to IMDB.

The relentless run of work won’t come as a surprise to anyone who watches Del Toro in action. He always brings a high level of professionalism and commitment to every role, and producers can’t get enough of it. In other words, expect Del Toro’s fortune to continue growing.