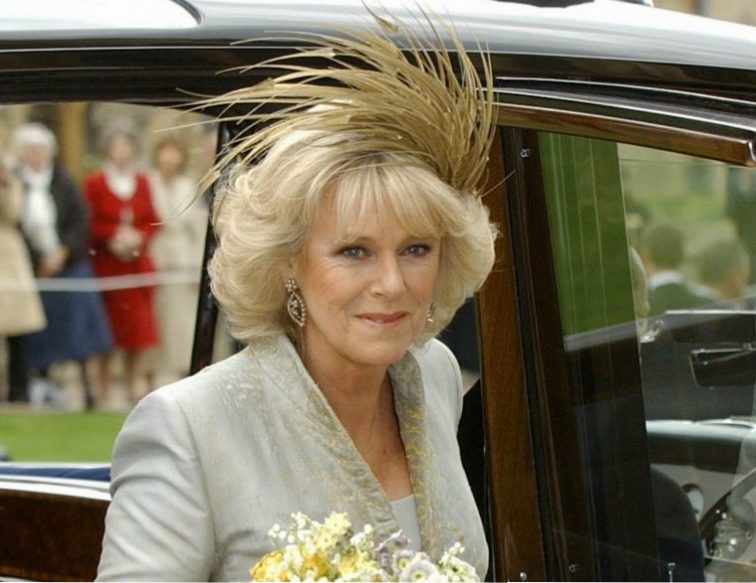 On her royal wedding day, Camilla Parker Bowles became Prince Charles’s second wife and the second woman to adopt a variation of his royal status. Since 2005, Camilla Parker Bowles has held both Her Royal Highness The Princess of Wales and Her Royal Highness The Duchess of Cornwall royal titles in England. And, although her Princess of Wales status is more prominent, Prince Charles’s second wife is best-known as Duchess of Cornwall out of respect for the late Princess Diana.

In addition to her peerages in England, Camilla Parker Bowles has a few others she goes by when visiting certain parts of the United Kingdom. When in Scotland, she is Her Royal Highness The Duchess of Rothesay and, in Cheshire, she goes by Countess of Chester.

With that said, just because she holds a few royal titles — and will one day ascend the throne as princess consort — doesn’t mean her children are of the same royal status as Prince Charles’s sons, Prince William and Prince Harry. 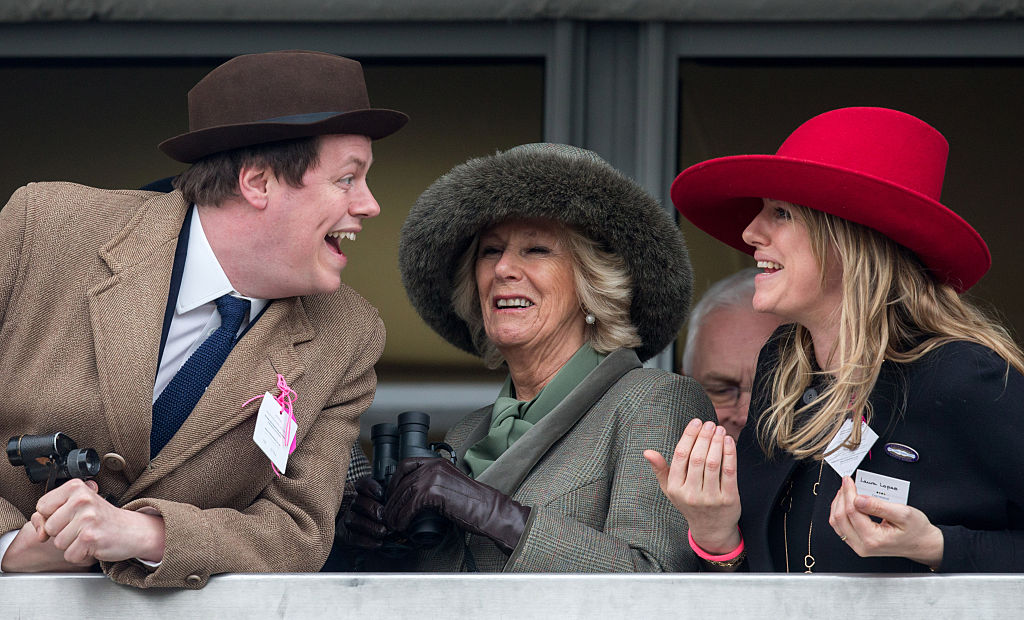 Although they join the royal family for events and other family engagements, the two aren’t considered full-time members of the royal family. Instead, they are private citizens with their own lives and careers outside of the centuries-old palaces their mother shares with their stepfather. Because of that, Tom Parker Bowles and Laura Lopes don’t meet the royal protocol to receive peerages of their own.

Despite their lack of royal status right now, Tom Parker Bowles and Laura Lopes could receive royal peerages in the near future. With their stepfather first in line to the British throne, Prince Charles might ask his stepchildren to take on more royal work and, in return, grant them royal status.

But, as the King of England, Prince Charles wouldn’t need a reason — unless he follows stuffy old royal title rules — to present Tom Parker Bowles and Laura Lopes with royal titles. As the monarch, he can grant peerages to whoever he wants.

The Duchess of Cornwall visited Swindon as Patron of the National @Literacy_Trust! HRH joined a ‘booknic’ – a picnic with books – with local schoolchildren at the Trust’s local hub, Swindon library. The Duchess read Alfred William’s ‘Come into the Woods’ as Steve Antony drew a scene to match the words. Afterwards, The Duchess met foster carers and children at the Lyndhurst Centre. HRH spoke with staff and parents about the work that they do – the Swindon Literacy Hub have partnered with WHSmith to ensure that every child taken into care is given a notebook and book tokens.

Speaking of his ascension, once Prince Charles becomes King of England, his wife’s royal titles are subject to change. As a reflection of her husband’s new royal status, Camilla Parker Bowles will drop all current royal titles (Princess of Wales, Duchess of Cornwall, Duchess of Rothesay, and Countess of Chester) and ascend the throne as the United Kingdom’s princess consort.

In the royal family, a king’s spouse doesn’t become queen. Instead, she becomes a consort and takes on the title of either princess consort or queen consort. Around the time of her royal wedding to Prince Charles, it was confirmed that Camilla Parker Bowles would one day be princess consort.