What Was Carol Channing’s Net Worth at the Time of Her Death? 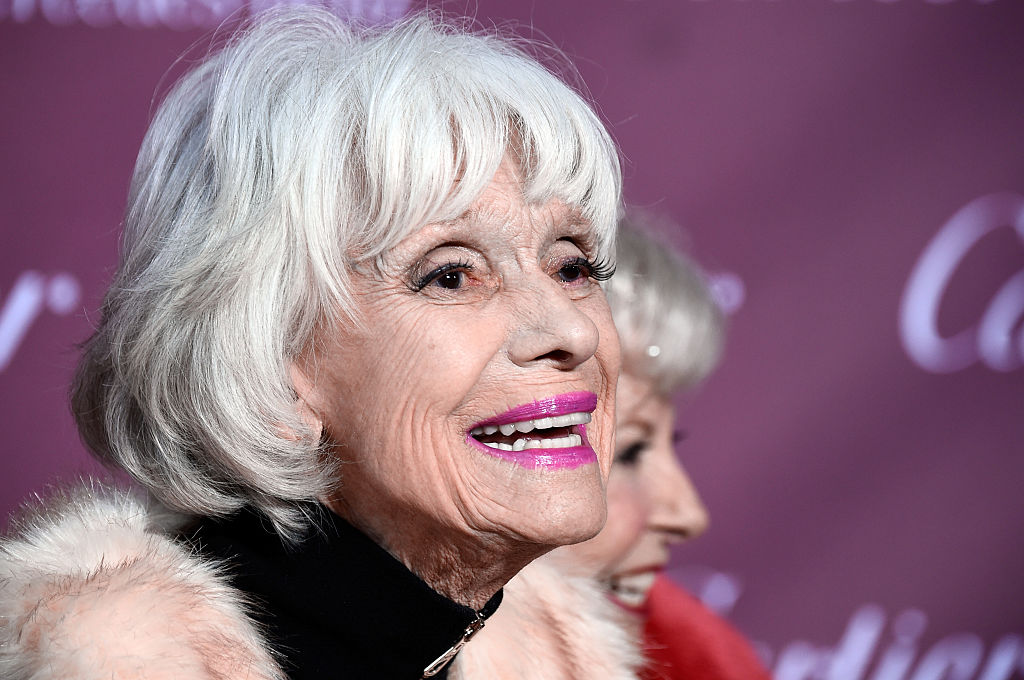 Channing’s publicist, B. Harlan Boll, said Channing died of natural causes in Rancho Mirage, California. He says the actress had two strokes within the last year, reports the Associated Press.

Carol Channing was born on January 31, 1921, in Seattle, Washington. She started her career on Broadway in productions such as Proof Thro’ the Night and Lend an Ear. Before appearing on stage, she was an understudy in Let’s Face It (1941). The actress is best known for starring in the 1949 production Gentlemen Prefer Blondes. She played the role of Lorelei Lee. This role helped the song “Diamonds Are a Girl’s Best Friend” became a hit.

She also appeared on television and in nightclubs, at times collaborating with the late George Burns in Las Vegas and across the country. Channing continued to pursue her Broadway career with appearances in Wonderful Town (1953) and The Vamp (1955).

Carol Channing had a recognizable voice 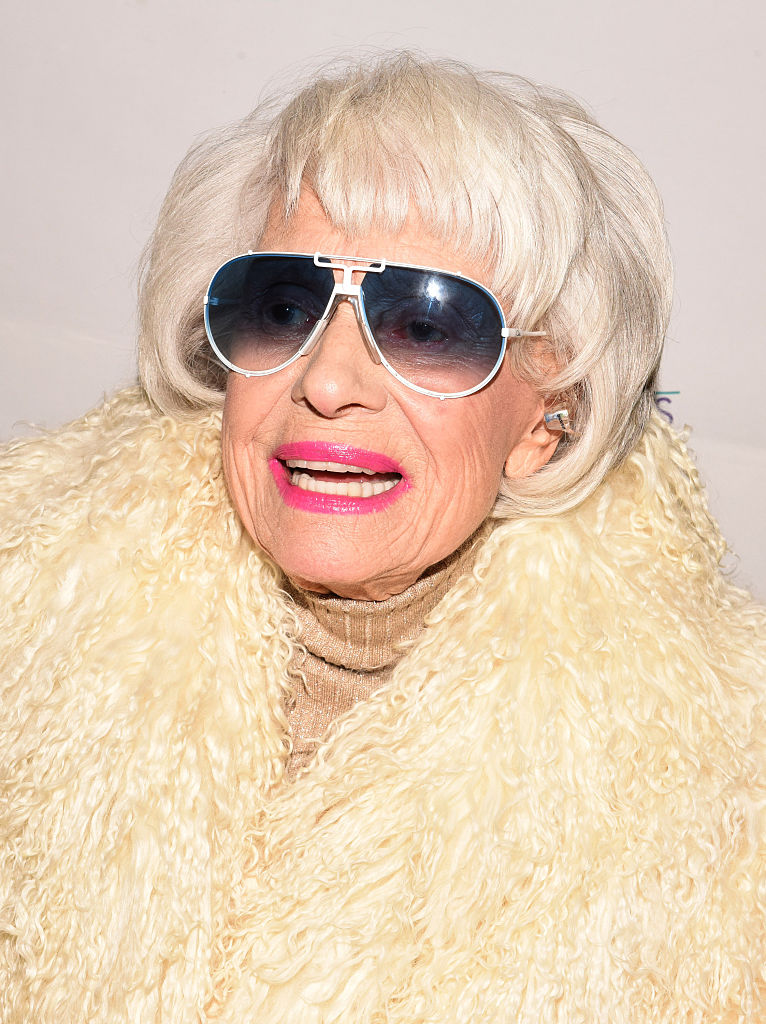 Channing used her unique voice to her advantage when it came to expanding her career opportunities. The actress used her vocal talent for guest roles in television series and animated films, including Shinbone Alley (1971), Happily Ever After (1990) and Thumbelina (1994). Furthermore, Channing was the voice for characters in the shows Where’s Waldo?, The Addams Family, and The Magic School Bus.

Channing won a Tony Award for her role in Hello, Dolly! In 1966 she starred in the TV special An Evening with Carol Channing, for which she received three Emmy nominations. Channing also won a Golden Globe award for her role in Thoroughly Modern Millie.

At the time of her death, Carol Channing had a net worth of $25 million, according to Celebrity Net Worth.