‘Catfish’: Is the Reality Show Real or Scripted? 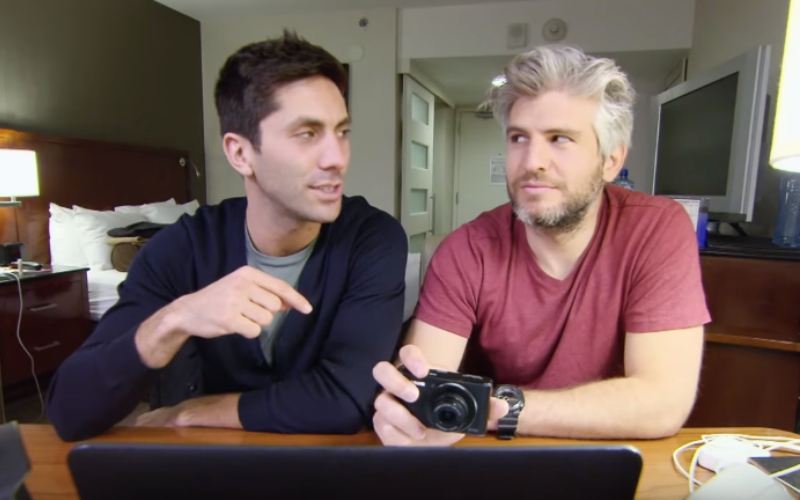 Like many other reality shows, Catfish claims to be unscripted. So when people meet each other after having interactions online we’re supposed to believe that everything we’re seeing is real with little meddling by producers. We’re also supposed to believe that hosts Nev Shulman and Max Joseph help people find their possible catfish. But is the MTV show real or scripted? Here is everything you need to know.

Episodes are mapped out but it isn’t scripted 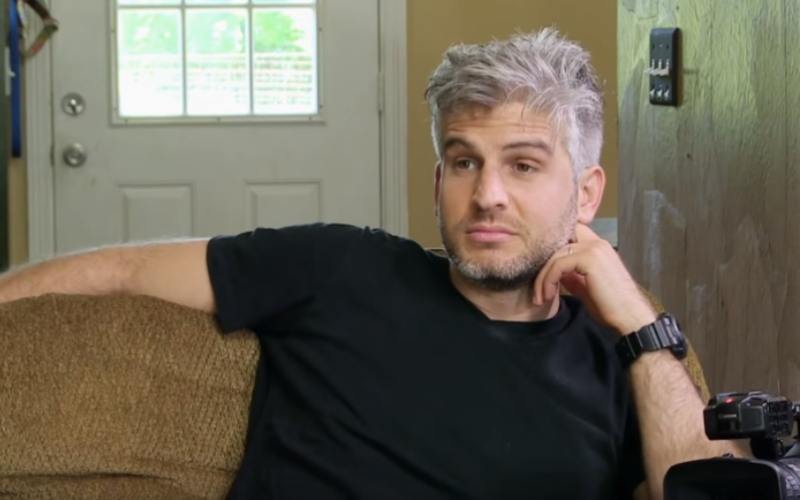 There is definitely preparation that goes into every episode. All of the parties have to agree ahead of time to film. Then there are background checks done before Nev Schulman and Max Joseph get involved. This means there is an investigation done without the hosts and producers basically know all of the answers to their questions.

“There have been very, very long days where Nev and Max are trying to figure it out, and we can’t help them,” MTV senior vice president of news and docs Marshall Eisen told Vulture. The producer’s investigation is to get an idea of how long it would take for them to solve the mystery. Once it’s time for the parties to meet things are also left to chance.

“Our whole mantra for the guys is, ‘If you can’t figure it out, just go with it and see where it takes you,'” said Eisen. He then talked about the episode “Antwane & Tony” saying “they’re completely wrong and they lead the hopeful into a situation they didn’t see coming, and they feel really bad about it. It’s a total surprise to them what’s going to happen. Sometimes they get really flustered by what they see.”

It’s always possible that people will back out of filming

Many fans might wonder why some of these people who catfish would agree to do the show. It doesn’t always make them look good since they did lie. It turns out, it’s totally possible for someone to change their mind on whether they want to film but people don’t back out.

Eisen told Vulture, “We never know 100 percent for sure if the catfish is going to go through with this, even if they commit to filming. That’s why there is a lot of tension in those scenes when we pull up for the visit because we’re all waiting for the day when the catfish will not respond or change their mind.” The senior vice president added, “They’re real people and they’re exposing themselves, making themselves vulnerable, and we’re never going to force them to do it.”

So Catfish isn’t scripted but there is a lot of work you don’t see that goes into every episode. Producers actually go through their investigations to figure out how long it might take Nev Schulman and Max Joseph to figure out the identity of the Catfish. But once the online “friends” meet everything is left up to chance.

Read more: How Do ‘Catfish’ Producers Choose Who Will Appear on the Show?