‘Celebrity Big Brother’: What the Season 1 Stars Said After Eviction

The first season of Celebrity Big Brother has been a wild ride. There have been multiple headlines of what Omarosa Manigault Newman has said about working in the White House from the show. But the drama between the competition has caught people’s attention too.

Some strong competitors have been evicted, including Shannon Elizabeth and Chuck Liddell. There have also been celebrities who begged to be sent home, like Metta World Peace and Keshia Knight Pulliam. But they still aren’t done when it comes to the competition because they get to vote on the winner.

So who are they all rooting for and why? We decided to find out! Here are seven things the celebrities said after eviction, including who they want to win.

1. Shannon Elizabeth said she is rooting for James Hill

She will most likely support James Hill. | CBS

The American Pie actress left the house on bad terms, so there was a big question as to who she will vote for to win. When she was evicted, she was closest to James Hill, so it’s no surprise she is confident with how he’ll do.

She also revealed what she will be taking into account when it’s time for her to vote, saying:

I respect that he’s doing what he said he was going to do. I respect that a lot more than the game the rest of [the Houseguests] are playing.

2. Metta World Peace is rooting for the women 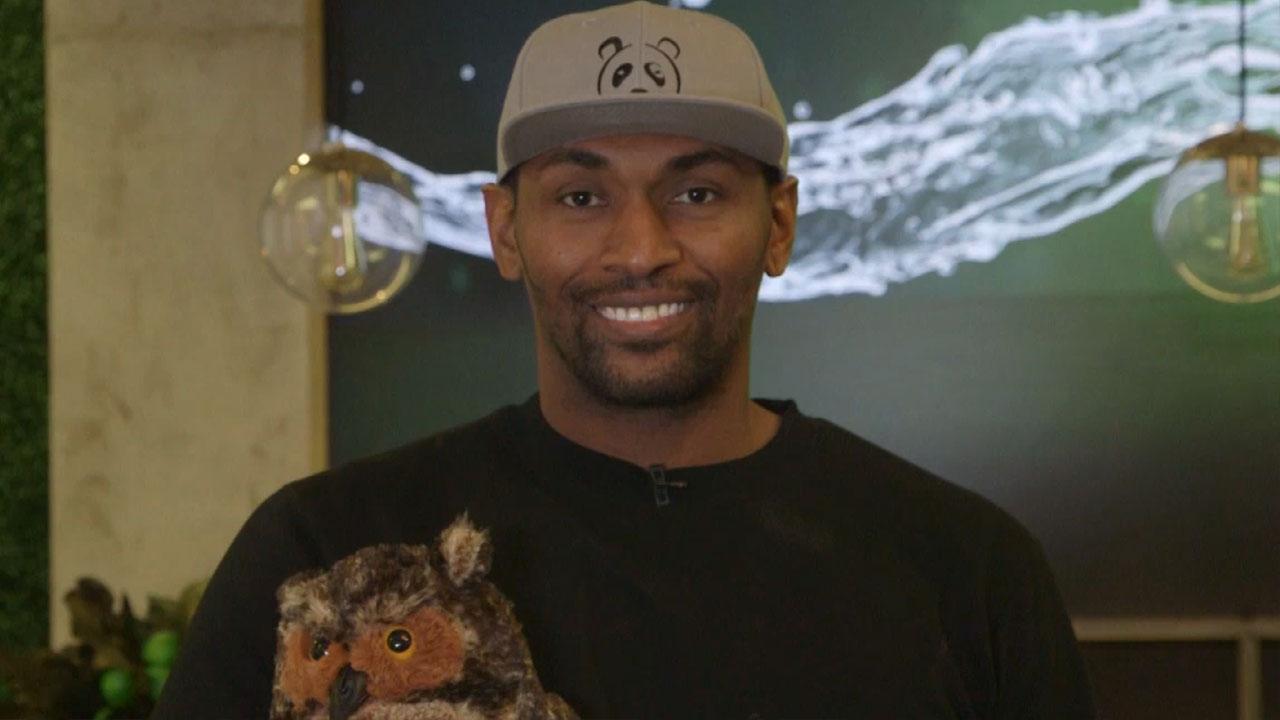 Metta World Peace revealed who he thinks will win. | CBS

The retired basketball player decided to drop out of the competition because he missed his family. While he was in the house, he had many allies, mostly because he took a backseat to competing. So who is he rooting for to win?

Though he said he would “like to see the women win,” he also guessed that Ross Mathews will win, according to ET. This might foreshadow who he will vote for in the end.

Next: Chuck Liddell is surprisingly rooting for this one person.

The martial artist was the first one evicted from the show due to being a physical threat. When he exited, he answered who he is rooting for, although there’s only one person from his list on the show.

“I’m going to have go with Keshia or Omarosa,” he told Julie Chen at the time. “Or, actually, if Metta wins, that would be awesome to me!”

Next: This is what Manigault Newman handed to Liddell when he was evicted.

4. The piece of paper Manigault Newman slipped to Liddell had her parents’ phone number on it

Here’s what she gave to him. | CBS

The houseguests often try to do something to sway a vote when someone gets evicted, so it’s understandable if people were suspicious of Manigault Newman giving Liddell a piece of paper when he left. But it was innocent.

“Oh, she gave me a phone number to call her mom,” Liddell revealed to People.

Next: There is one more person who Liddell thinks can take everyone by surprise.

5. Liddell also thinks Marissa Jaret Winokur could win it all

The former White House employee isn’t the only one Liddell could see winning it all.

Next: Keshia Knight Pulliam was rooting for this person.

6. Keshia Knight Pulliam was once rooting for Metta World Peace

Who is she rooting for? | CBS

Pulliam’s vote is much more up in the air, given she was previously rooting for Metta World Peace, who has since left the show.

“Let me tell you, I think they are completely sleeping on him…” she said, according to Entertainment Weekly. “He said, ‘The longer you all keep me, I’m coming for you.’”

Next: But she is still rooting for this one friend from the house.

7. She also said that she is happy Manigault Newman got to stay and gave her advice

Pulliam is still rooting for her friend. | Drew Angerer/Getty Images

When Pulliam left, it meant Manigault Newman was safe for another week. The two were in an alliance in the house, and it seems like the former child star is still rooting for her.