Could This Actor Replace Henry Cavill and Become Superman? 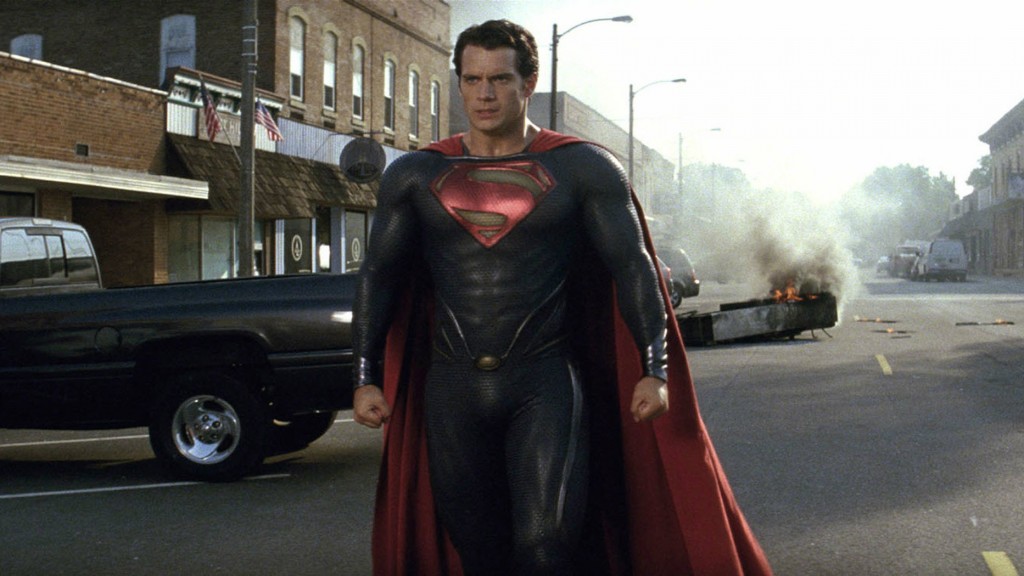 Warner Bros. is reportedly making some huge moves when it comes to the DC cinematic universe. Ben Affleck reportedly is no longer going to play Batman and now Superman is also rumored to be changed. Here is everything to know about Henry Cavill reportedly no longer playing the role and our thoughts on who could possibly replace him.

According to The Hollywood Reporter, the studio wanted Cavill to make an appearance in Shazam! but their contract talks broke down. Now Cavill reportedly won’t be returning to the role at all. There isn’t another Superman movie scheduled so there is some time to find a replacement.

This news might not be a total surprise given Cavill has been dancing around the question of whether there will be a sequel to Man of Steel for a while now. “I’m having a lot of conversations,” Cavill told Collider “behind-the-scenes, with certain people and we will hopefully be having conversations with other people who are also behind-the-scenes to make things start happening. It is very much in my desire to do a Man of Steel 2, a direct sequel to Man of Steel, and there is a whole bunch of Superman story that I want to tell.”

It has recently been announced that Cavill will be playing Geralt of Rivia in the Netflix series, The Witcher. So it won’t be long for fans to see the actor moving on from the franchise.

Could Joe Manganiello step into the role after all? 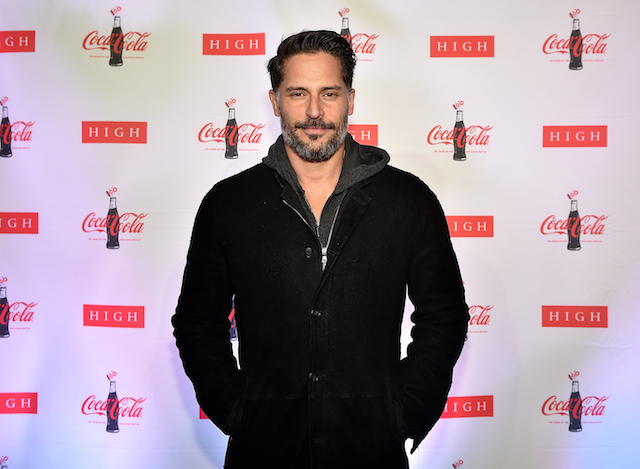 Obviously, some of those plans will have to change if Affleck and Cavill are out. This could make room for Manganiello to take the role of Superman and he could either continue also playing Deathstroke or recast that role. After all, it’s not like actors haven’t played multiple characters in the same cinematic universe before. But only time will tell if Manganiello will get approached again to do the role.

Read more: These 15 Actors Were Very Close to Playing Superman