‘Curb Your Enthusiasm’ Bob Einstein: His Death, Net Worth, and How He Made His Money 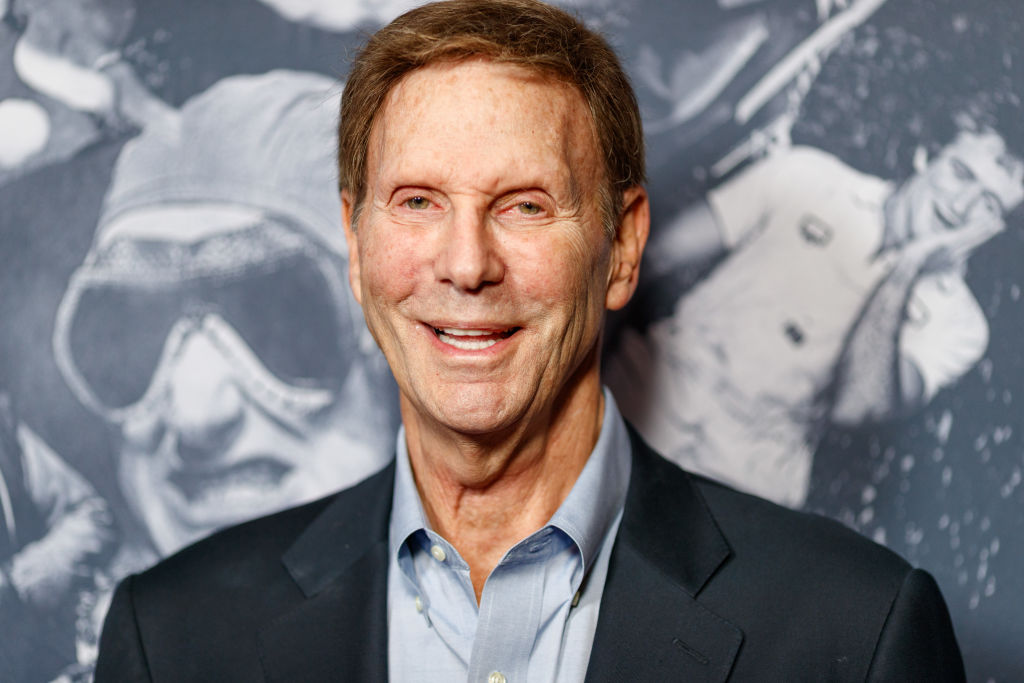 Curb Your Enthusiasm star Bob Einstein died on January 2, 2019 at his home in Indian Wells, California, at the age of 76. Here’s a look at his net worth, career, and how he made his money.

Einstein was recently diagnosed with cancer, according to Deadline.

His career and big break

Einstein was best known for playing Marty Funkhouser on Curb Your Enthusiasm. His character was a foil for Larry David’s character. Einstein appeared in roughly 24 episodes of the TV series from 2004 until 2017.

Einstein got his big break as a writer in 1968. The star began his professional writing career producing sketches for the Smothers Brothers Comedy Hour. His work was a success, and he received an Emmy for his work on the show. He also made his acting debut on the comedy show. Furthermore, Einstein won an Emmy award for his writing on The Sonny and Cher Comedy Hour.

Many used social media to share their thoughts and mourn the death of Einstein. The actor’s brother, comedian and actor Albert Brooks, took to Twitter to express his sorrow. He tweeted: “R.I.P. My dear brother Bob Einstein. A great brother, father and husband. A brilliantly funny man. You will be missed forever.”

Einstein’s co-star, Richard Lewis, posted on Twitter that he was shocked upon hearing about his death. He also shared that the cast and crew of the show were having a hard time processing the news. “I’m in shock. I knew him forever,” Lewis posted on Twitter. “Love to his loved ones. His long career is hard to match. His role on #curbyourenthusiasm was excruciatingly brilliant! Our cast and crew will be devastated. He was so loved. He told me how much he loved LD and Curb. RIP buddy.”

How he made his money

He made his debut as an executive producer in 1975 on the show Joey & Dad. That same year, he produced the TV special Van Dyke & Company. From 1975 to 1976 he was a producer on the TV series Lola! Recent production credits include Super Dave’s All Stars (1997-1998), The Extreme Adventures of Super Dave (2000), and Super Dave’s Spike Tacular (2009). Einstein has one credit as a director of the 1972 comedy Another Nice Mess.

Bob Einstein had a net worth of $5 million, according to Celebrity Net Worth.

Read more: ‘Pawn Stars’ Richard “Old Man” Harrison: His Death, Net Worth, and How He Made His Money