How Queen Elizabeth II Lives Like Us, Even Though She’s Royalty 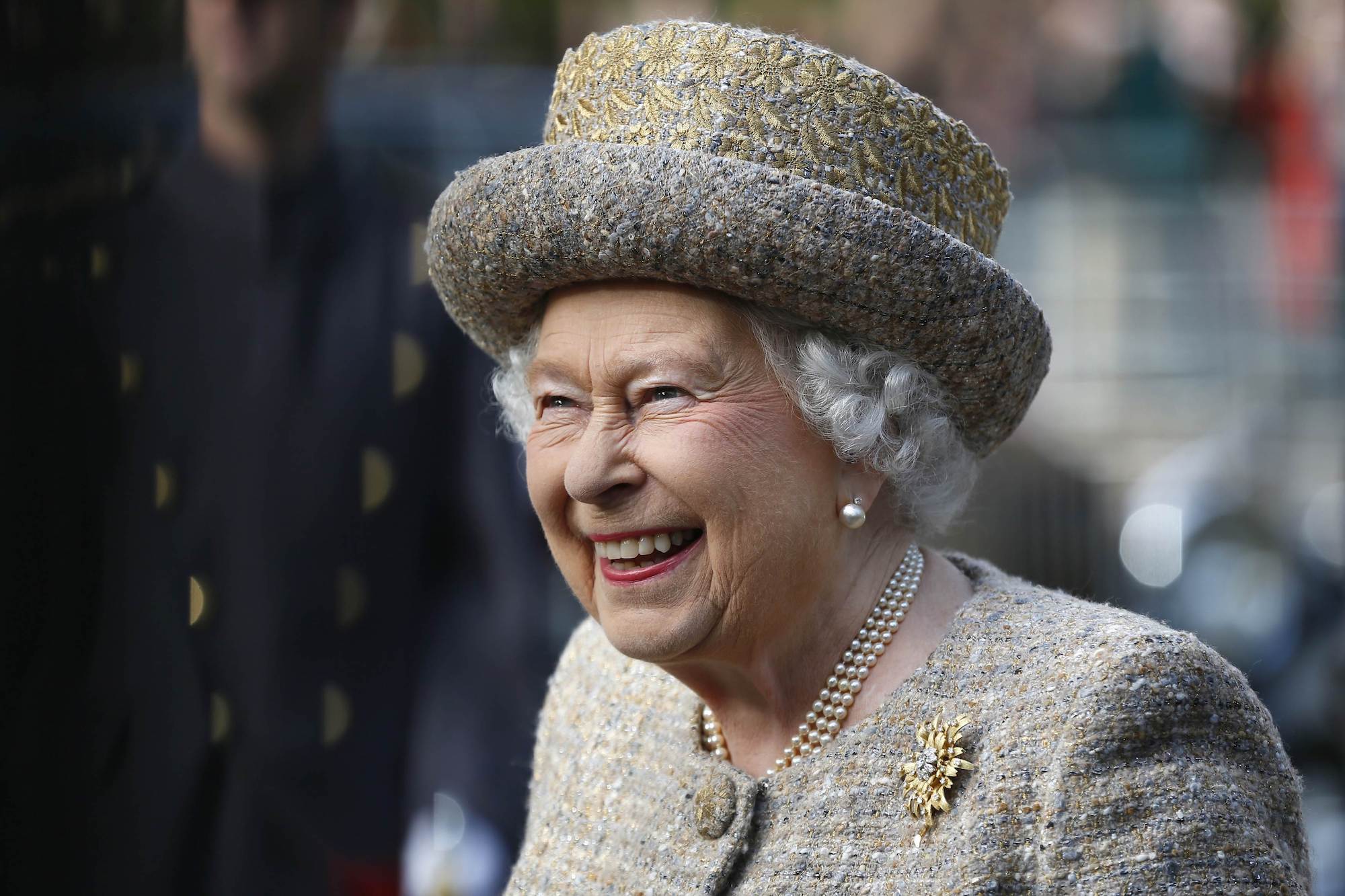 When you think of the British royal family, one of the first people to pop into your mind is likely Queen Elizabeth II. Although the royal looks like she has nothing in common with most people, she is a lot more down to earth than you might realize. Here’s how Queen Elizabeth II lives just like us even though she’s royalty. 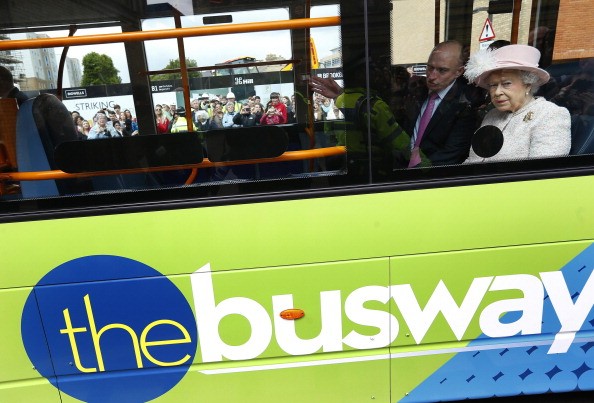 The queen has access to a driver, but she sometimes takes public transportation. Earlier in 2018, the Queen was seen at the King’s Lynn train station in Norfolk, England. She was headed home to London. Travel + Leisure reports a few weeks earlier the queen spent time celebrating Christmas at Sandringham and then celebrating the 66th anniversary of her coronation.

This isn’t the first time Queen Elizabeth was seen on public transportation. Back in 2013, she took a bus and trains so she could travel to several engagements in Cambridge, reports the Express.

The queen holds her own umbrella 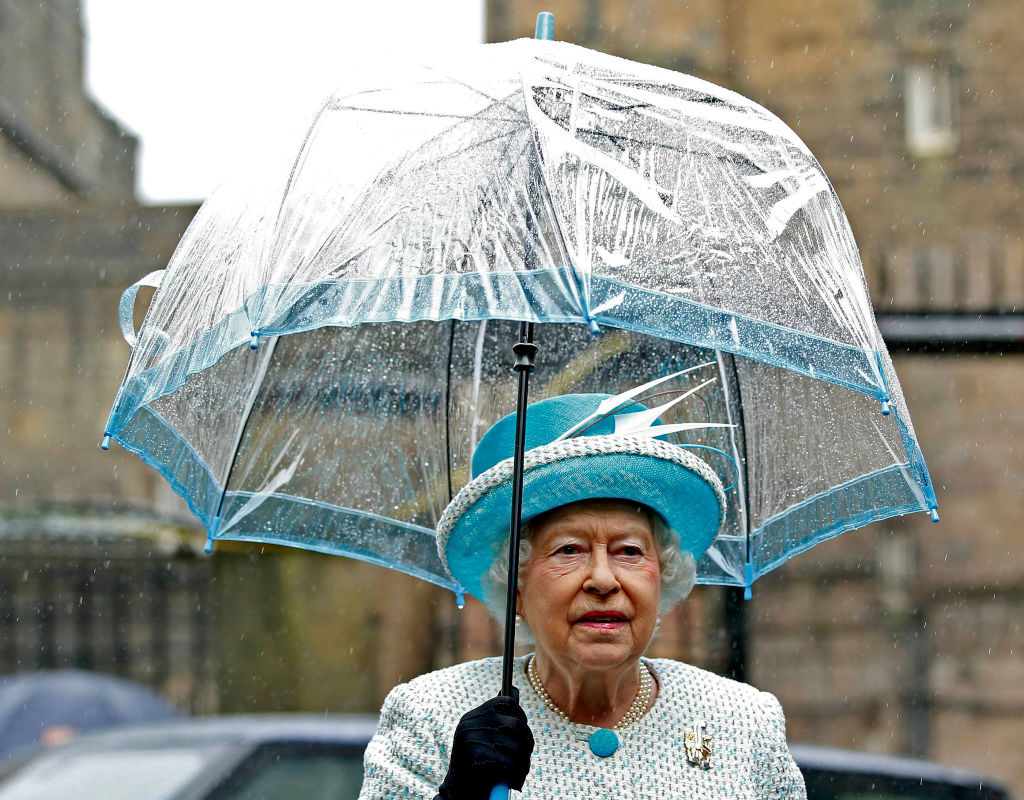 You would probably expect the royals to have someone hold their umbrella, but Queen Elizabeth chooses to do it herself. She likes a well-made umbrella. The brand she favors is from A. Fulton Company, which came to London in 1956. The queen is often seen carrying the company’s “bird cage” umbrellas, which are clear and shaped like a bird cage. If you want one of these umbrellas, you can score one with red trim for just $26.

One thing you might notice about her umbrellas is they usually match her outfits. A. Fulton Company designs custom umbrellas to match the queen’s attire, reports Today. The umbrella’s trim and handle are the exact color of whatever outfit she chooses to wear.

You might be surprised to learn the queen likes cereal. Queen Elizabeth II usually starts her day with a cup of Earl Grey tea (she doesn’t add milk or sugar) and a few cookies. Then she sometimes eats a bowl of cereal (she likes Special K) with a side of fruit for breakfast, reports Today. Sometimes she will have toast or scrambled eggs with smoked salmon on special occasions. So, if you eat Special K, you’re eating just like royalty. 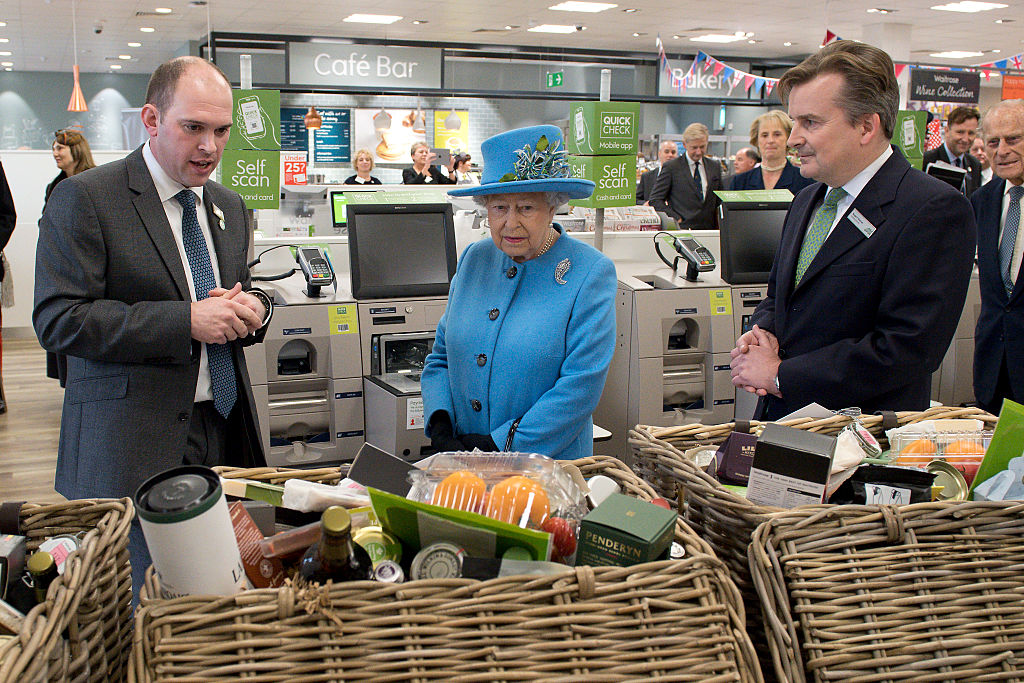 Surprisingly, the queen was spotted at a supermarket. In 2016, she was seen looking at food in the aisles of the Waitrose Supermarket, reports the Express. Prince Charles and Camilla Parker Bowles joined her.

Queen Elizabeth isn’t the only one who goes grocery shopping from time to time. Back in 2016 Prince Harry was spotted exiting a London supermarket. He had been shopping for pre-packaged meals. One shopper who spoke to The Sun expressed her surprise: “It was funny seeing Prince Harry looking at the discount ready meals.” Daily Mail reports it is believed Prince Harry purchased Kellogg’s cornflakes and bananas.

Queen Elizabeth II enjoys the same things we do 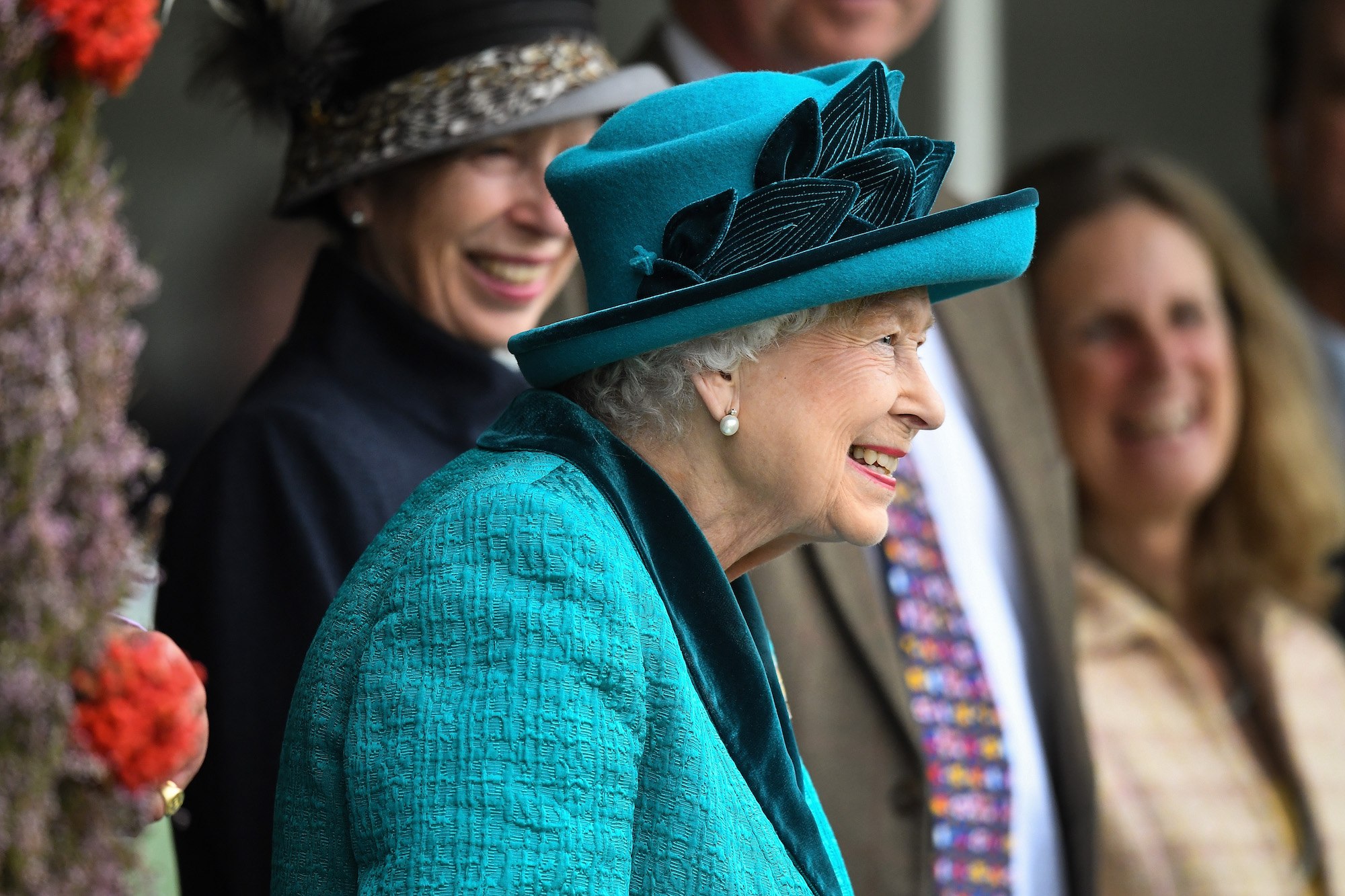 The queen is also known to be fond of dogs. Her favorite breed is the corgi. Her first dog, named Susan, was an 18th birthday present, according to The Telegraph. “During her reign [Queen Elizabeth II] has owned more than 30 corgis, many of them direct descendants of her first dog,” reports The Telegraph.

Read more: Want to Work for the British Royal Family? The Queen is Hiring, and No Experience is Required