Idina Menzel Net Worth: Her Broadway Debut and How She Became a ‘Wicked’ Star

Many know Idina Menzel as the voice behind Elsa from the Disney animated movie Frozen. But before she “Let It Go,” the singer and actress played another well-known character: A certain wicked witch from a place called Oz.

Menzel will host NBC’s A Very Wicked Halloween on October 29 alongside original cast member Kristin Chenoweth. The two will also perform together during the concert special.

Here’s how the performer went from Wicked Witch to Disney-fied Snow Queen — and back again. 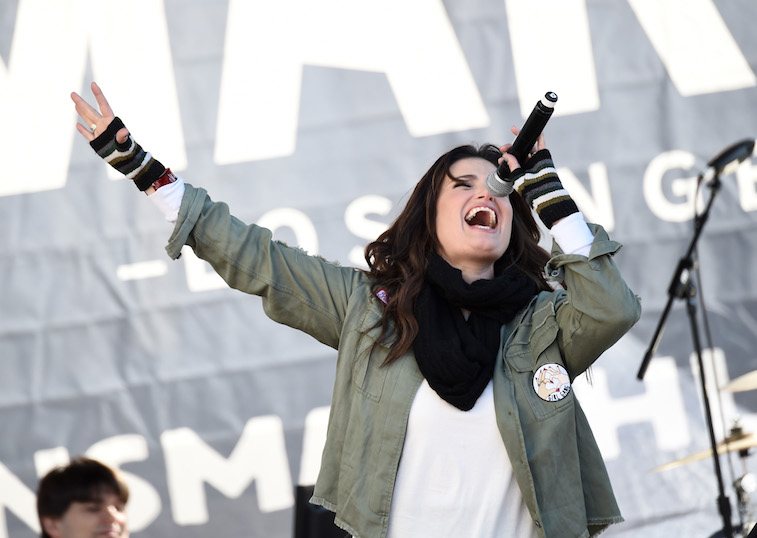 Wicked was a major production for Menzel and the rest of the original cast and crew. It’s still Pupular! enough to continue running on Broadway 15 years later.

But her adventures in Oz weren’t her first flight on the Broadway stage. She played Maureen Johnson as part of the original Rent cast (the show opened in 1996). Menzel reprised the role for the 2005 movie musical release. This was her first major role.

She became a Tony-winning performer when she won Lead Actress in a Musical in 2004z y for her role as Elphaba.

“Making it” on Broadway means you’ll probably go through hundreds if not thousands of auditions throughout your career for various shows and roles. It’s highly unlikely anyone who goes through that process again and again would remember most of them.

Menzel remembers one of the most important ones.

In a conversation with Wicked producer Marc Platt, Menzel recalled crying after her audition for the musical — even though she obviously ended up getting the part.

Apparently the audition — and Menzel herself — was memorable in a good way. Platt told her, “I remember, actually, your audition … Every wonderful actor/actress on Broadway came in and auditioned, and [then] Idina came in.”

It was decided then and there that she would be the one to play Elphaba. She played the character from October 2003 through the end of 2004. She also played her in the West End production of the show overseas. 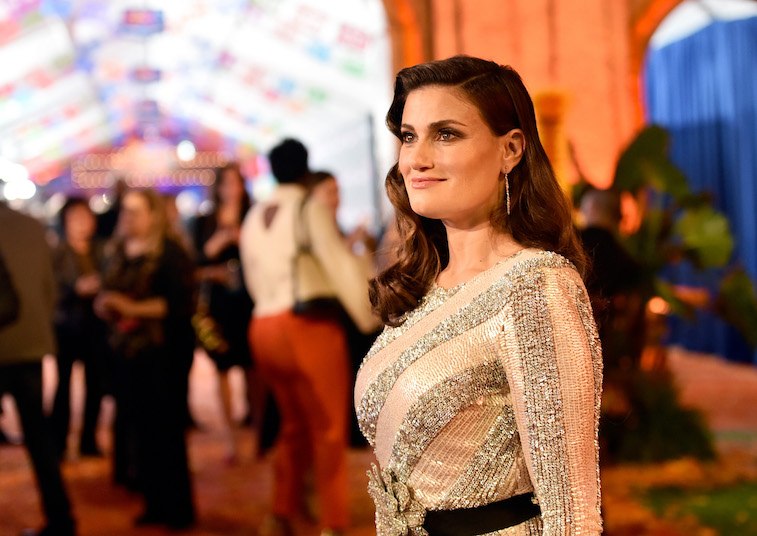 Menzel’s career didn’t end when her time in Wicked did. She went on to perform in a few stage shows, played Rachel’s mom on Glee, and — as you probably already know — starred alongside Kristen Bell in one of Disney’s most successful films of all time.

Did you know the movie was so successful that it became its own franchise — preventing Anna and Elsa from qualifying for Disney Princess status? It’s fine. A movie that makes over a billion dollars is going to give its Disney-affiliated stars plenty of opportunities to earn a living.

Menzel continues to lend her voice to Frozen‘s Elsa in various video games and film shorts (she will reprise the role of Elsa in a Frozen sequel). This combined with her theater work and albums leaves her with a decent — and likely growing — net worth.