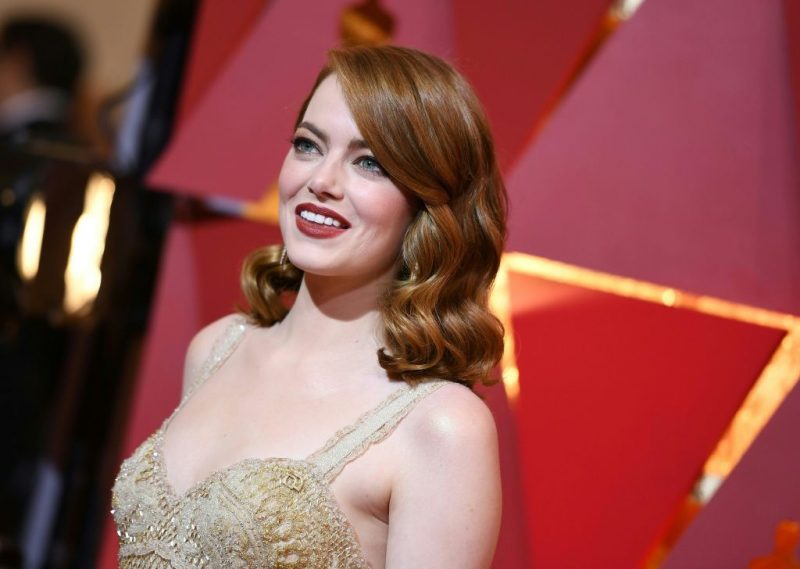 When you see actors and actresses on television or in the movies, you might become curious about their personal lives and what it’s like to be them. If you’ve ever wondered what makes actress Emma Stone tick, for example, you can discover bit more about her from her interviews. Stone recently sat down with her close friend Jennifer Lawrence for an interview in Elle magazine. Here’s what the star had to say about the importance of friendship, and her friendship with Lawrence.

If you weren’t aware of the friendship between these actresses, you might wonder how they met. If you think they met each other at an industry party or a movie premiere, your wrong. Instead, they used their Hollywood network to make a friend connection. Stone and Lawrence obtained each other’s phone numbers from actor Woody Harrelson, who is a mutual friend, reports Vanity Fair.

It took a year for them to meet in person

It took a while for Stone and Lawrence to meet in person. Considering their hectic schedules as top actresses, this isn’t too much of a surprise. Stone and Lawrence remained in contact through text messaging. They texted each other every day for one year before their first in-person meeting. “I feel like it was our version of The Notebook—365 texts,” Lawrence told Vanity Fair.

Stone says friends are the family members you pick

Although it’s a common saying that you can’t pick your family members, Stone doesn’t feel this way. She said in her Elle interview that friends are indeed family. According to her, the only difference between friends and family is that friends are the family members you get to choose: “I think friendship is pretty much everything. Here’s another turning-30 thing I’ve realized: You pick your family. You realize that your friendships, the people who go with you into these next phases of your life— you’re choosing your family,” Stone told Elle.

This is what keeps these friends together

Stone spoke about how dedicated Lawrence has been throughout their friendship. She also said loyalty is very important when it comes to making sure a friendship lasts the test of time. “Loyalty is enormous. You’ve been one of my most loyal friends for years,” Stone told Lawrence. “And I think knowing that you can laugh together and that not everything has to be such a big deal.”

The actresses seem to enjoy each other’s company quite a bit. This isn’t the first time Stone and Lawrence have interviewed together. Before the Elle interview, they appeared together in an interview for W magazine. The pair discussed their scariest moments in life, their first jobs, and their favorite Halloween costumes.

Stone told the interviewer that when they spend time together they have so much fun they end up screaming at each other, but that it’s a lot of fun. “Do you understand that spending time with us is just us sitting and screaming at each other?” said Stone in the W magazine interview. Lawrence adds, “We just scream at each other. We’re both hoarse after we hang out … I can’t imagine what it must be like for other people. We should never hang out, only with each other.”