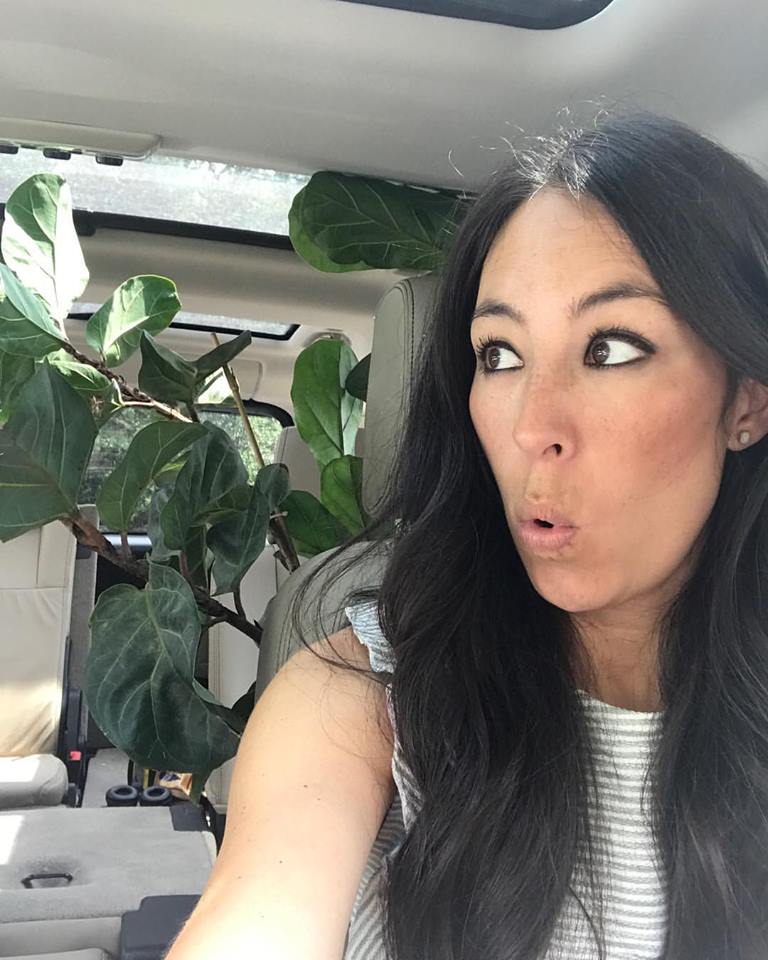 Fixer Upper’s Joanna Gaines recently released a design book called Homebody: A Guide to Creating Spaces You Never Want to Leave. In the book, she shares why she wrote Homebody, gives her best home design tips, and sends a subtle message to her critics.

One reason Joanna is often criticized is because of her lack of formal design training. However, she lets her critics know in the book’s introduction that she’s doing just fine, and her outrageous success demonstrates that. Here’s why Joanna Gaines is happy she learned home design the hard way.

What design education does Joanna Gaines have?

Although Joanna was on the road to a career in communications, she decided to go in another direction. She soon realized she had a passion for design. Joanna became inspired by some of the boutiques she visited during her time in New York.

Joanna says learning to decorate doesn’t have to be difficult 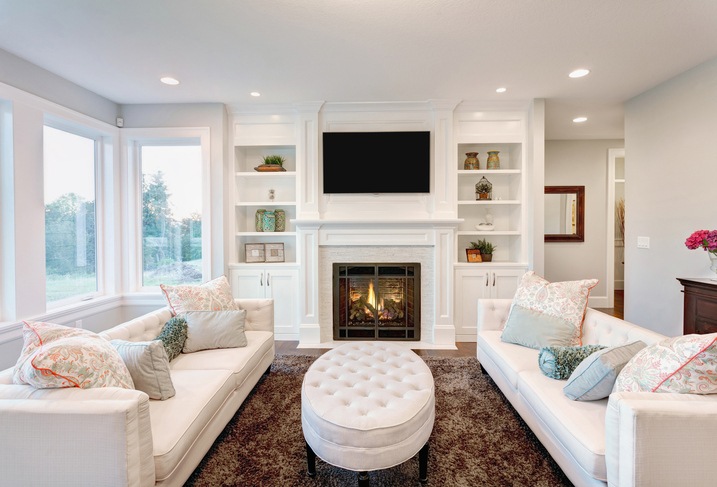 The designer has a message for all those people who criticize her for not getting formal training in home design: it’s not rocket science. She made it clear in Homebody that decorating your home is partly based on preference and intuition. You just know what you like and go from there.

Here’s what Joanna had to say in her book: “Sure, some people have a knack for decorating and design, but here’s the thing: it’s not rocket science. Just like in all of life, you try and fail and try again, and eventually you figure out what works for you. So, allow yourself the freedom to mess up, whatever that means, or simply change your mind.” So, if you have big hopes of one day becoming a famous designer just like Joanna Gaines, know that it’s possible.

Although Joanna has faced some criticism for not going to design school, she isn’t bothered by what her critics have to say. In fact, she says she is grateful for the life experience she gained outside the classroom. Joanna says these experiences made her a better designer:

Going to school to learn this profession could have been quicker and less painful, but the upside to learning it the hard way is that these lessons won’t ever just be ideas on a page to me. Every hard-won piece of knowledge feels like gold because I remember what the lesson cost. It’s made me infinitely more passionate about his work that I get to do every day.

Read more: Chip and Joanna Gaines Announce Their Return to TV But Joanna Doesn’t Seem Ready for the Surprise Announcement