Why Joe Giudice’s Deportation Case Has Been Delayed 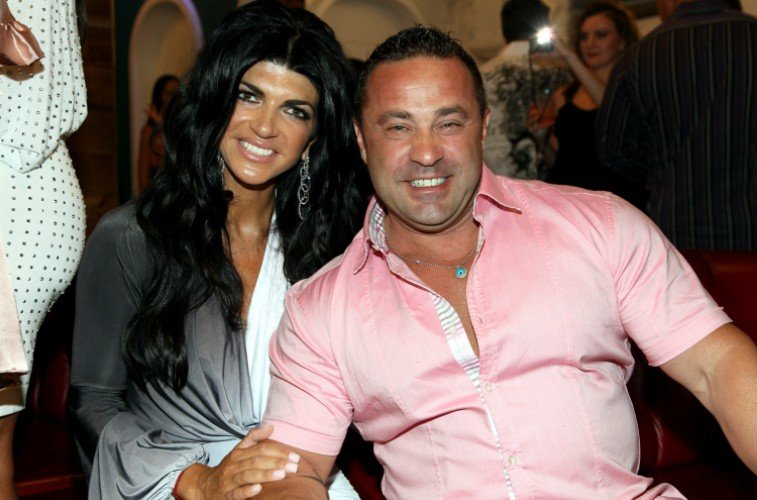 Joe Giudice of Real Housewives of New Jersey previously had to go to court to face bank and bankruptcy fraud. He was found guilty and he has been serving time in prison, but he’s also been returning to court to see if he’ll be deported to Italy. The answer to that question is still unknown because the judge has delayed it.

Joe Giudice’s parents came to America with him when he was one year old. He never officially became a citizen so his status was put in jeopardy when he was found guilty of bank and bankruptcy fraud and ordered to serve 41 months in prison.

Judge Ellington was expected to make a decision on the husband’s fate on Oct. 1, but he delayed it. Giudice’s attorney, Jerard Gonzalez told Radar Online Ellington “is really thinking about this one,” and “it is a very unique issue.”

His next court hearing is on Oct. 10

Teresa’s lawyer also says she will never divorce him

Fans have been wondering if the married couple’s legal troubles will lead them to divorce. The reality star’s lawyer, James Leonard Jr. said that will never happen.

It looks like the couple will have to wait and see what will happen with the case. Teresa Giudice will be back for Season 9 of Real Housewives of New Jersey.