Lil Uzi Vert Net Worth and How He Makes His Money 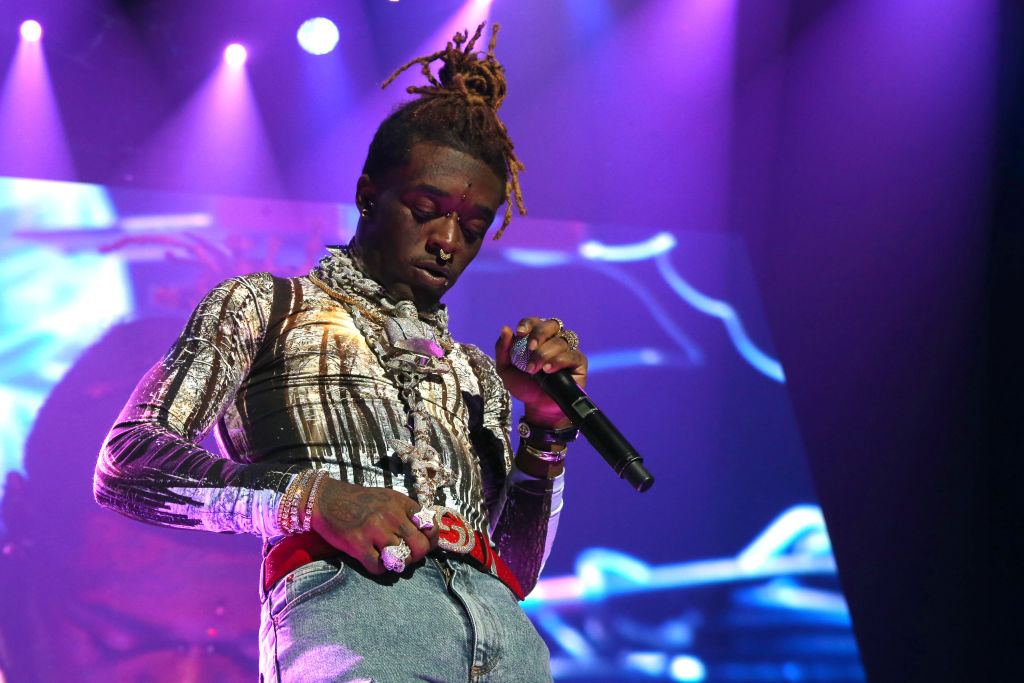 Here’s Lil Uzi Vert’s net worth and how he makes his money.

How Lil Uzi Vert got his name 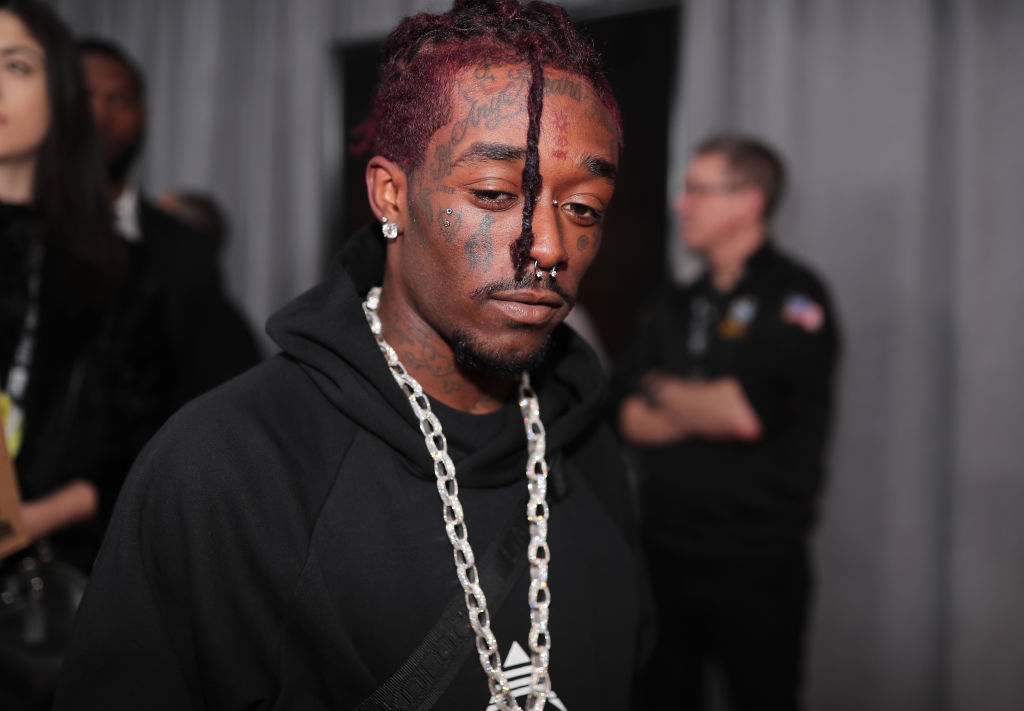 It’s hard not to notice how unusual Lil Uzi Vert’s name is. The artist got his name because of his unique rap style. He originally rapped under the name Vert, short for vertical. Lil Uzi told Vibe magazine someone commented on how fast he raps, and so he lengthened his name to Lil Uzi Vert. “Some guy was just like, ‘You rap fast, man. Like a little machine gun,’” he told Vibe.

This isn’t the first rapper to get his name because he raps fast. Another artist who raps in a rapid-fire pace is Machine Gun Kelly, also known as Colson Baker. His name is also a reference to George “Machine Gun Kelly” Barnes. George Barnes was a well-known criminal who was given a life prison sentence for engaging in illegal liquor trafficking, kidnapping, and bank robbery.

Lil Uzi was Soundcloud’s most followed artist of 2016. In 2017, he made Forbes’ list of Hip Hop cash princes. The following year, he made the magazines’ list of 30 Under 30 in music. So far, the rapper has been nominated for two Grammy awards. 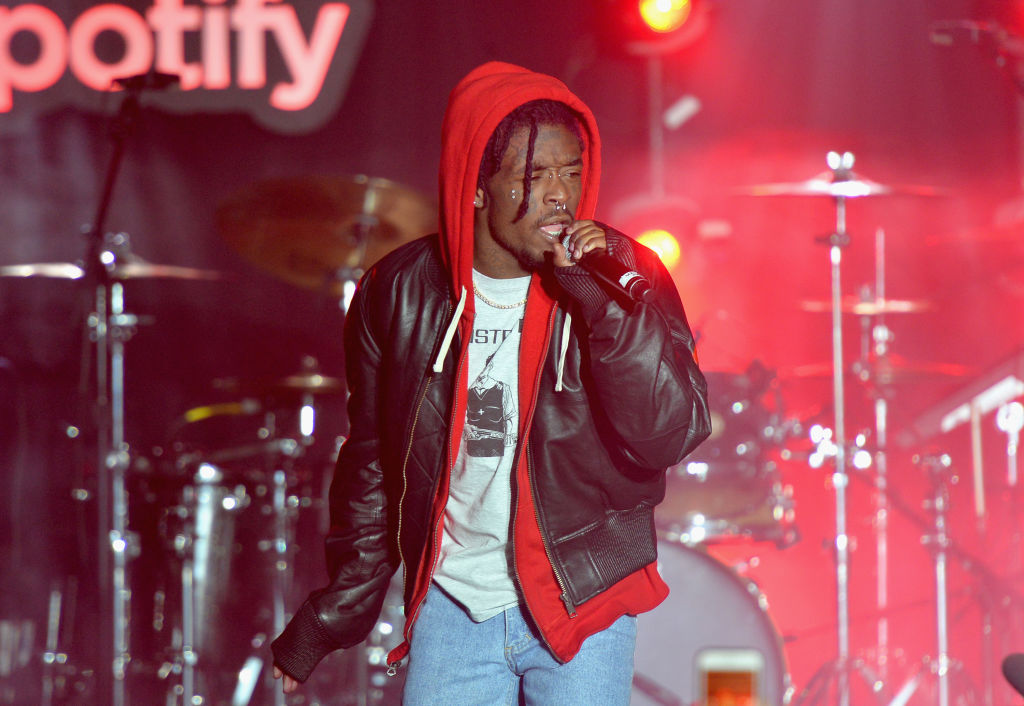 Lil Uzi Vert was reportedly fined $30,000 after a promoter says the rapper missed a 2017 show and then didn’t respond to a lawsuit. Promoter VelleBe says Lil Uzi was paid $40,000 to perform at a March 25, 2017 show at Clayton’s Beach Bar in South Padre Island, Texas, but was a no-show and decided to keep the deposit, reports The Blast. According to the publication, VelleBe was awarded the judgment after Lil Uzi Vert failed to make a court appearance for a few months.

In January 2019, Lil Uzi alarmed fans when he announced he was quitting music and deleting all his songs. Apparently, the rapper was overwhelmed with his career choice and decided it was time to go back to his life before the fame. This is the message he wrote to fans on Instagram stories account: “I wanna take the time out to say I thank each and every one of my supporters, but I’m done with Music. I deleted everything. I wanna be normal… I wanna wake up in 2013. You are free.” Many fans took to Twitter to express their dismay.

Lil Uzi Vert has collaborated with artists including Mac Miller, Migos, and Post Malone. He also makes money from touring and album sales. The rapper earns roughly $60,000 per show, according to Pollstar.

Lil Uzi Vert has a net worth of $16 million according to Celebrity Net Worth.

Read more: Quavo Net Worth and How He Makes His Money.