It’s amazing to think about how many people believe Steven Avery, a convicted murderer, is an innocent man. His case probably wouldn’t have received so much attention if not for the Netflix documentary called Making a Murderer. In it, the filmmakers tell a bizarre story rife with questions and conspiracy theories. One thing the story proves? Nothing is as it seems. 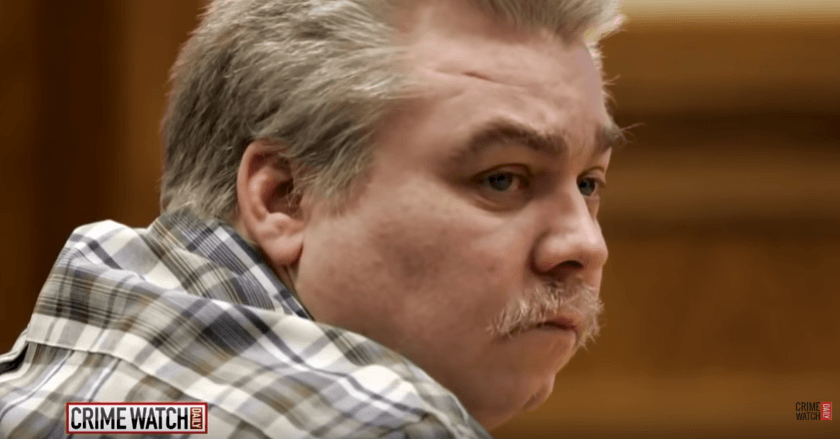 What happened to Steven Avery?

He was just a regular guy in Manitowoc County, Wisconsin until that fateful day in 1985 when he was arrested for rape and attempted murder. Steven Avery had been in trouble with the law before, but never on that scale. He was tried and convicted of the crime, then was sent to prison. He served 18 years of a 32-year sentence before new DNA evidence came to light that proved he didn’t do it.

Steven Avery responded with a huge lawsuit against the county and sheriff’s office for $36 million worth of punitive and compensatory damages. He was out of prison for just two years when he got the shocker of a lifetime: he was arrested for the murder of photographer Teresa Halbach. Once again, Steven Avery was tried and found guilty. He’s currently serving a life sentence with no possibility of parole.

What does his family think?

It’s one thing for total strangers watching a documentary to believe that Steven Avery is an innocent man who was framed for murder. But what about the people who truly know him?

Avery’s parents are convinced of his innocence and committed to getting him out of prison again. The documentary includes their childhood stories about a sweet boy who was a little slow to learn (Avery has an IQ of 70, well below average), but that had a good heart underneath. Sure, he made mistakes. But murder? They don’t think it’s possible.

However, other people in the tight-knit community Steven Avery comes from paint a different picture. His children are estranged from him and won’t speak publicly about the case. His ex-wife Lori Mathieson received threatening letters from Avery following their divorce in 1988. She’s remarried now, but the scars of their tumultuous past haven’t faded. 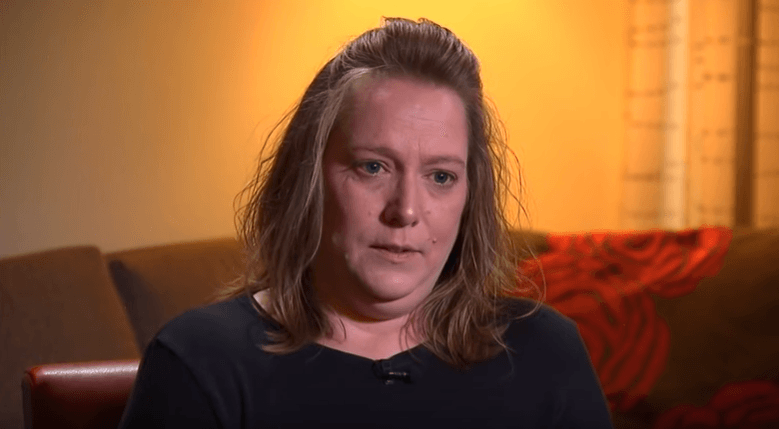 In Part 1 of the documentary Making a Murderer, Avery’s ex-fiancée Jodi Stachowski was still claiming he was innocent. But in the years since, her story changed, and she made some shocking allegations about her former fiancé.

In a 2016 interview, Stachowski called Avery “sick” and a “monster.” She said their relationship was abusive most of the time. She said, “He threatened to kill me, and my family, and a friend of mine.”

But that’s not all. She continued by saying: “He’d beat me all the time, punch me, throw me against the wall. I tried to leave, he smashed the windshield out of my car so I couldn’t leave him.”

So why did Stachowski have a different outlook during the documentary Making a Murderer? Apparently, she was afraid to say anything negative. “Steven called me and told me that if I didn’t say anything good and nice about him, I’d pay,” she told HLN. She said he threatened to beat her up when he was released from prison.

Why does Lori Stachowski believe Steven Avery is guilty of murder?

Even if he was an abusive partner, that doesn’t mean he’s a murderer. Right?

Lori Stachowski explains that she believes Avery is guilty, though. “I know the way he is,” she said. She also claims Avery was “acting funny” on the night of Teresa Halbach’s disappearance. He never told her he did it, but she says she could tell something was amiss. “I mean, he didn’t sound rushed or…whatever. But he did sound funny, like he was lying or hiding something,” she said in the interview.

The only person who knows for sure what happened that fateful night is Steven Avery himself. But with several people close to him insisting he could have done it, his innocence doesn’t seem as definite as before.