Matthew Rhys: How Much Is ‘The Americans’ and ‘Perry Mason’ Star Worth? 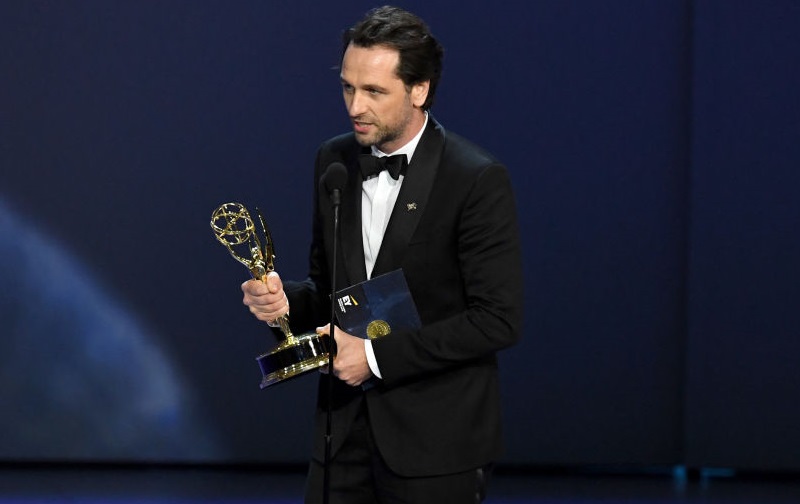 Matthew Rhys accepts the Outstanding Lead Actor in a Drama Series award for ‘The Americans’ onstage during the 70th Emmy Awards at Microsoft Theater on September 17, 2018 in Los Angeles, California. | Kevin Winter/Getty Images

At the start of 2013, Matthew Rhys was relatively unknown as far as U.S. audiences were concerned. Even though he’d been in Brothers and Sisters and logged over 25 credits in films and TV series, the Welsh actor hadn’t yet had that breakthrough role. All that changed when Rhys landed the part of Philip Jennings on FX”s The Americans.

Playing alongside Keri Russell, whom he began dating soon enough, Rhys became one of the driving forces behind the critically acclaimed spy drama. Not surprisingly, his fortunes took a turn for the better shortly thereafter. A part in Burnt with Bradley Cooper came in 2015; another in The Post with Meryl Streep and Tom Hanks followed in 2015.

By 2018, after three consecutive Emmy nominations for The Americans, Rhys landed his first major acting award. In 2019, audiences will again see him alongside Hanks and in another project starring as Perry Mason. Here’s a look at Rhys’s top paydays and his estimated net worth.

Over $5 million in earnings for ‘The Americans’

When noting the difference between TV and film work, Patricia Arquette once said film work was a chance to do what you love while recurring television jobs were the way to build wealth. Rhys likely knows what she meant by that. After locking down his role on The Americans, Rhys could count on a reported $75,000 per episode salary for the better part of six years.

All told, his total take for the series (75 episodes) likely exceeded $5 million. Meanwhile, his roles in feature films have gotten bigger. In fact, his part in A Beautiful Day in the Neighborhood alongside Hanks may be his biggest to date. (He plays a journalist assigned to write a story on Mr. Rogers. After going in cynical, Rogers wins him over.)

Rhys also landed the lead in the Robert Downey Jr.-produced Perry Mason headed to HBO in the coming year. It doesn’t take an accountant to figure Rhys’s bank accounts will swell in the coming years. He’s already off to a great start.

Rhys’s net worth estimated at $5-7 million 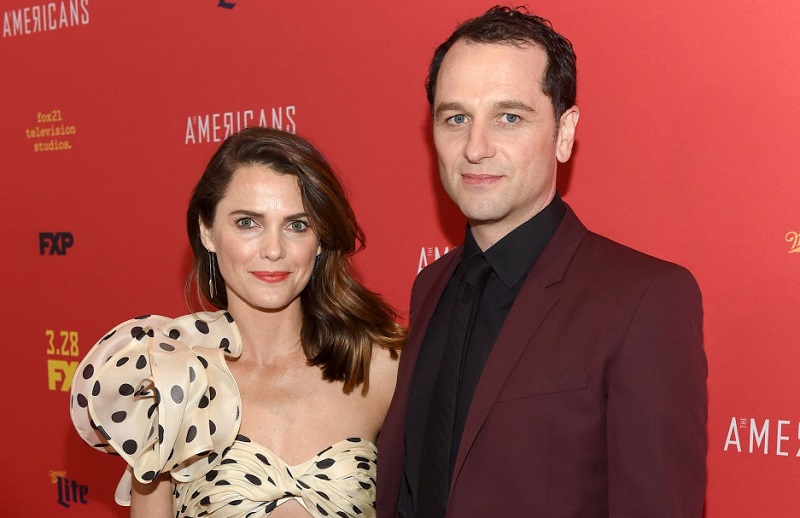 Several years ago, Celebrity Net Worth pegged Rhys’s fortune at $2 million. At the time, he’d only been working on The Americans for a short time. With all those earnings and the film roles he’s landed in the past five years, it’s safe to say they number has grown.

In 2019, he’ll play alongside Adam Driver and Jon Hamm in The Report in addition to the Hanks film. Shooting has already finished on both projects, so fans will definitely be able to catch Rhys on the big screen later this year. (A Beautiful Day in the Neighborhood arrives in October.)

Of course, you’ll always be able to find him on The Americans, which looks poised to take its place among the best series of the decade. With that show on his record and several major projects coming out soon, we doubt Matthew Rhys will be an unknown actor ever again.