What Is Mike Sorrentino’s Net Worth: “The Situation” After Tax Evasion 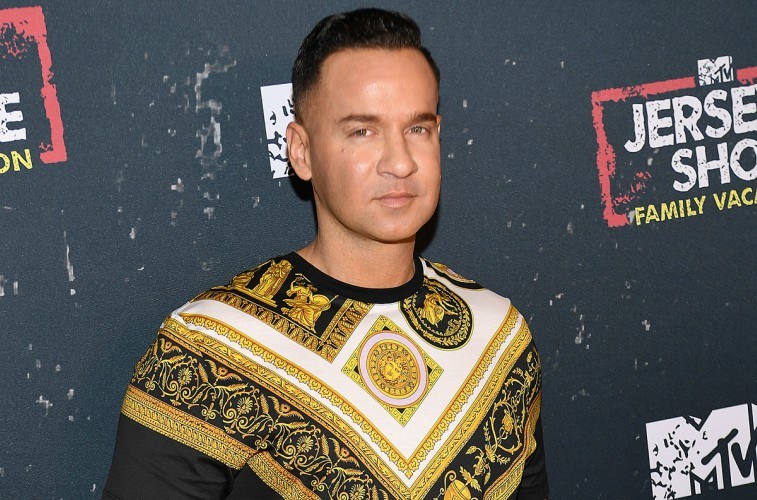 The cast members of Jersey Shore aren’t strangers to getting arrested. Fans have seen multiple cast members get drunkenly arrested on the show. But Mike Sorrentino got into hot water for a very different reason. He pled guilty to evading taxes and now will be serving time. So how did this affect his net worth? Here is everything you need to know.

Mike Sorrentino’s net worth went from $10 million to $300,000 after evading taxes

According to Celebrity Net Worth, he reportedly was making $150,000 per episode at the height of Jersey Shore. That job plus other side gigs led to his net worth rocketing up to $10 million. That net worth, however, has dropped to $300,000 after Mike Sorrentino was taken to court over evading taxes.

According to Forbes, Mike Sorrentino earned money in 2011 and some of it was in cash. He then went on to conceal some of it to avoid paying taxes. He did so partially by depositing money in amounts of less than $10,000 in order to avoid flagging the IRS. Banks have to file reports to the U.S. Treasury for cash deposits over $10,000. In the end, “The Situation” pled guilty to one count of tax evasion.

His brother, Marc Sorrentino, also admitted to earning taxable income in 2010 then providing false information to his accountants. He also admitted to fraudulently under-reporting his income.  He pled guilty to aiding the preparation of false and fraudulent tax evasion.

These admissions of guilt were part of their plea deal. Mike Sorrentino’s lawyers also gave a statement along with this plea. Part of the statement read:

Today, Michael Sorrentino has come to terms with mistakes he made at a very different and tumultuous time in his life. He deeply regrets his failure to pay his taxes, and has spent the past several years turning his life into something positive.

‘The Situation’ has been sentenced to 8 months in prison

Mike Sorrentino has been sentenced to eight months in prison along with 500 hours of community service. “The Situation” also has to pay back $123,913 in restitution and $10,000 in fines. His brother will actually be serving more time with 24 months in prison.

The reality star won’t have to start his prison sentence for some time. He will have to surrender himself to Jan 15, according to NJ.com.

There are a few things that will never be the same again for Sorrentino. One of those things is that he won’t be able to open new bank accounts including joint bank accounts. He also won’t be allowed to open new lines of credit in the future.

He is also ordered to undergo mental health treatment as part of his sentence. Sorrentino’s lawyer claimed this is “standard” and “there is nothing in [Sorrentino’s] case concerning gambling or domestic violence.”

It’s not all bad news for “The Situation.” Mike Sorrentino is engaged to Lauren Pesce and it seems like their wedding is on despite his prison sentence. Fans will reportedly be able to cast the big event on Jersey Shore: Family Vacation.