There’s no doubt the TV show Modern Family is a juggernaut. The actors are some of the highest paid cast members on TV, and just about every one of them is a bigger star now than when the show started. That’s especially true for Aubrey Anderson-Emmons, who plays Lily Tucker-Pritchett on the show. Modern Family might be losing its touch, as evidenced by its lack of Emmy nominations in 2018, but the stars of the show are still raking in the money. Let’s take a look at Aubrey Anderson-Emmons’s net worth, her salary for Modern Family, and her trophy case. 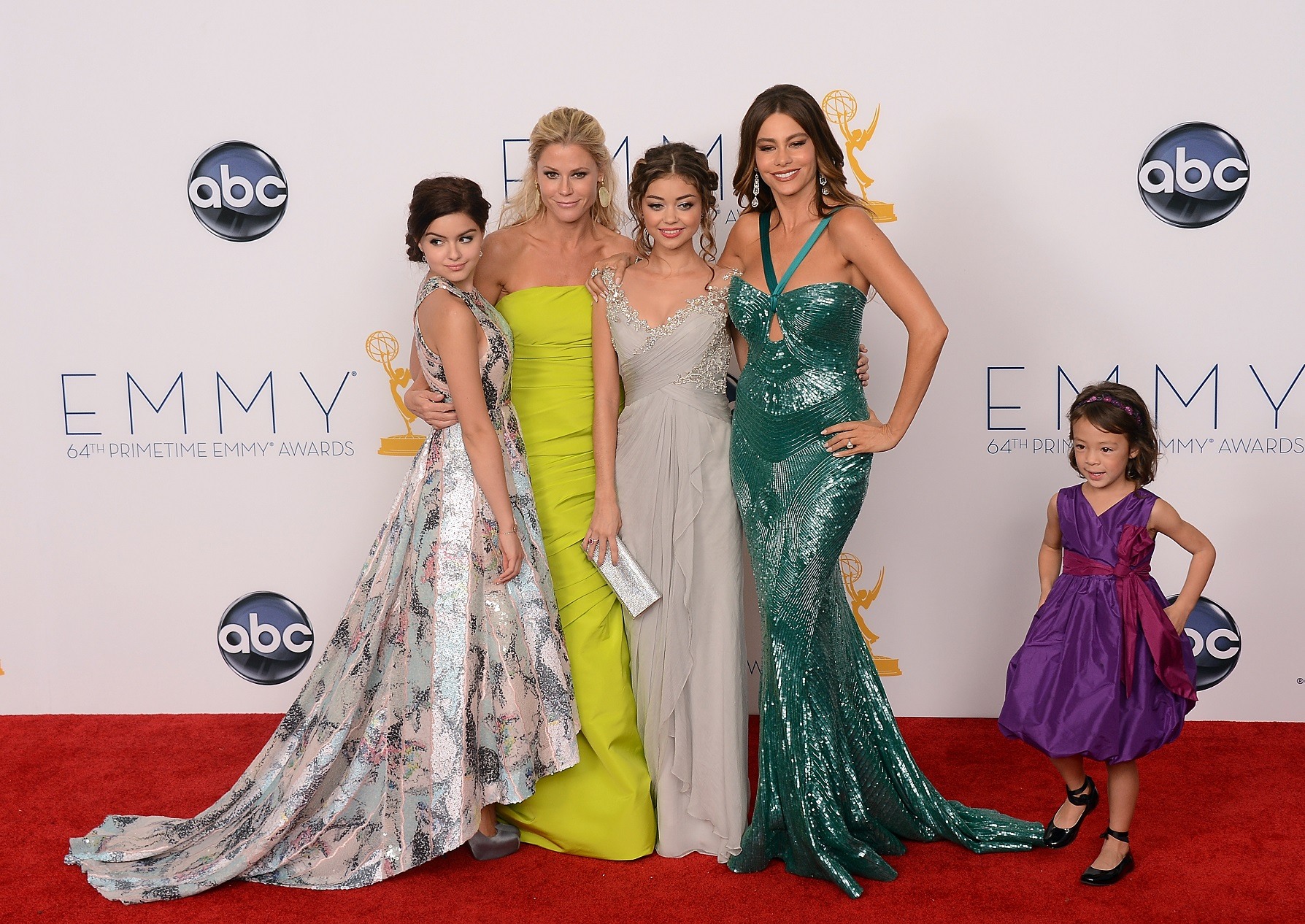 Aubrey Anderson-Emmons is the daughter of Kent Emmons and Amy Anderson. She was born in Santa Monica, California, in 2007, and she made her acting debut not long after that. Anderson-Emmons joined the Modern Family cast in 2011 playing Lily Tucker-Pritchett. She is the adopted daughter of Cameron Tucker (Eric Stonestreet) and Mitchell Pritchett (Jesse Tyler-Ferguson) on the show.

Aubrey Anderson-Emmons’ net worth is astounding

Modern Family actress Julie Bowen (Claire Dunphy on the show) has been working in show business for years, so it’s easy to see why her net worth is so high. The same goes for Ty Burrell’s net worth. Aubrey Anderson-Emmons’ resume is a lot shorter than that of her adult Modern Family co-stars, but her net worth is almost as impressive. 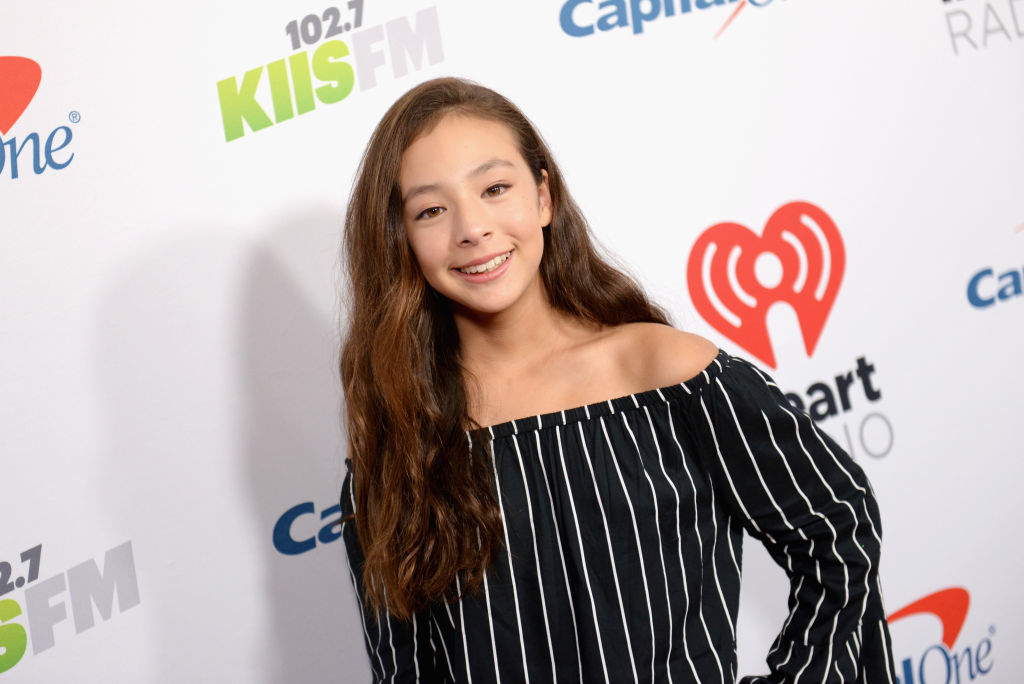 Her fortune is estimated at $6 million in 2019, according to Celebrity Net Worth. That’s not too shabby for an actress who counts Modern Family as her only major role.

What is her salary for Modern Family?

The younger actors who starred as the kids on Modern Family from the beginning — Sarah Hyland, Ariel Winter, Nolan Gould, and Rico Rodriguez — negotiated pay increases in 2012. Their salaries increased to $70,000 per show before Season 4 started in 2012, according to TV Guide.

Aubrey Anderson-Emmons didn’t get a raise at that time, but she’s making $70,000 per episode in Season 10, according to Celebrity Net Worth.

Aubrey Anderson-Emmons turns 12 in 2019, but she has an Instagram following to make even the most seasoned social media expert swoon. Her photos show her playing games with friends, petting her dogs, and taking horse-riding lessons against beautiful backdrops.

The coyote is getting closer!

If her net worth and salary aren’t enough to make you jealous, her Instagram following will. She has more than 163,000 followers on the site and another 95,000 on Twitter.

Does she have any acting awards?

In case you’re not getting the message yet, Aubrey Anderson-Emmons is as accomplished as any adult actor, maybe even more so. In addition to her fortune, salary, and social media following, she has some shiny hardware in her trophy case.

She took home Emmys in 2012, 2013, and 2014 when the Modern Family cast won for Outstanding Performance by an Ensemble in a Comedy Series. Anderson-Emmons and her castmates earned nominations for the same award in 2015, 2016, and 2017.