Modern Family: Ed O’Neill’s Net Worth and Other Memorable Movies and TV Shows

There’s no doubt the TV show Modern Family is a juggernaut. The actors are some of the highest paid cast members on TV, and just about every one of them is a bigger star now than when the show started. Even though he had several hits before the show, the same is true for Ed O’Neill. At this point, though, playing family patriarch Jay Pritchett might be his signature role. Let’s take a look at Ed O’Neill’s net worth, some of the highlights from his acting career, and why you want to stay on his good side if you meet him.

How much does he make for the show? 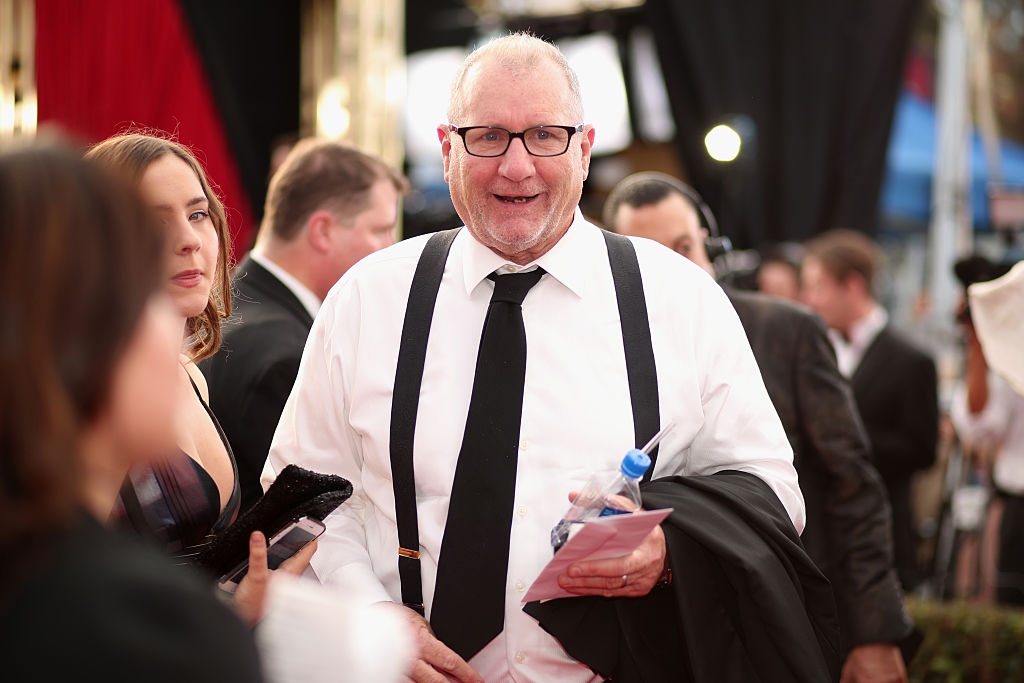 Before we talk about Ed O’Neill’s net worth, let’s discuss his pay for the Modern Family. As the most well-established star coming in, O’Neill started at a much higher salary than the rest of the adult cast. He started out raking in about $105,000 each episode. O’Neill initially conducted his negotiations separately from the rest of his co-stars, but ended up joining them in solidarity in a 2012 lawsuit against producer 20th Century Fox over pay disputes, according to The Hollywood Reporter.

Ed O’Neill’s net worth is staggering

As we mentioned, Ed O’Neill started his run on Modern Family making more than $100,000 per episode. The figure increased to $500,000 per show for Seasons 9 and 10. When you take his salary and long career into consideration, Ed O’Neill’s net worth isn’t too surprising.

Just like co-stars Julie Bowen, Ty Burrell, and Eric Stonestreet, O’Neill has millions in the bank. He has a $65 million fortune in 2019, according to Celebrity Net Worth, and that figure will keep climbing.

As one of the early stars, O’Neill almost certainly earns money from Modern Family’s reruns. USA network paid $1.8 million per episode in 2013, and that’s just one network’s investment. Like the casts of The Big Bang Theory, where the longtime cast members could earn as much as $20 million a year in syndication, and Friends, O’Neill’s biggest paychecks could come from Modern Family reruns.

The movies and TV shows where you’ve seen him before

Ed O’Neill played college football and was good enough to earn a tryout with the Pittsburgh Steelers, but TV and movie fans should be thankful his football career didn’t last. He’s given us some great roles over the years, and Jay Pritchett is just one of them.

O’Neill appeared in a Bob’s Big Boy commercial in 1978 and on stage in a Broadway production in 1979, but his first major role came in 1980. That’s the year he shared the screen with Al Pacino, Paul Sorvino, and others in the movie Cruising. 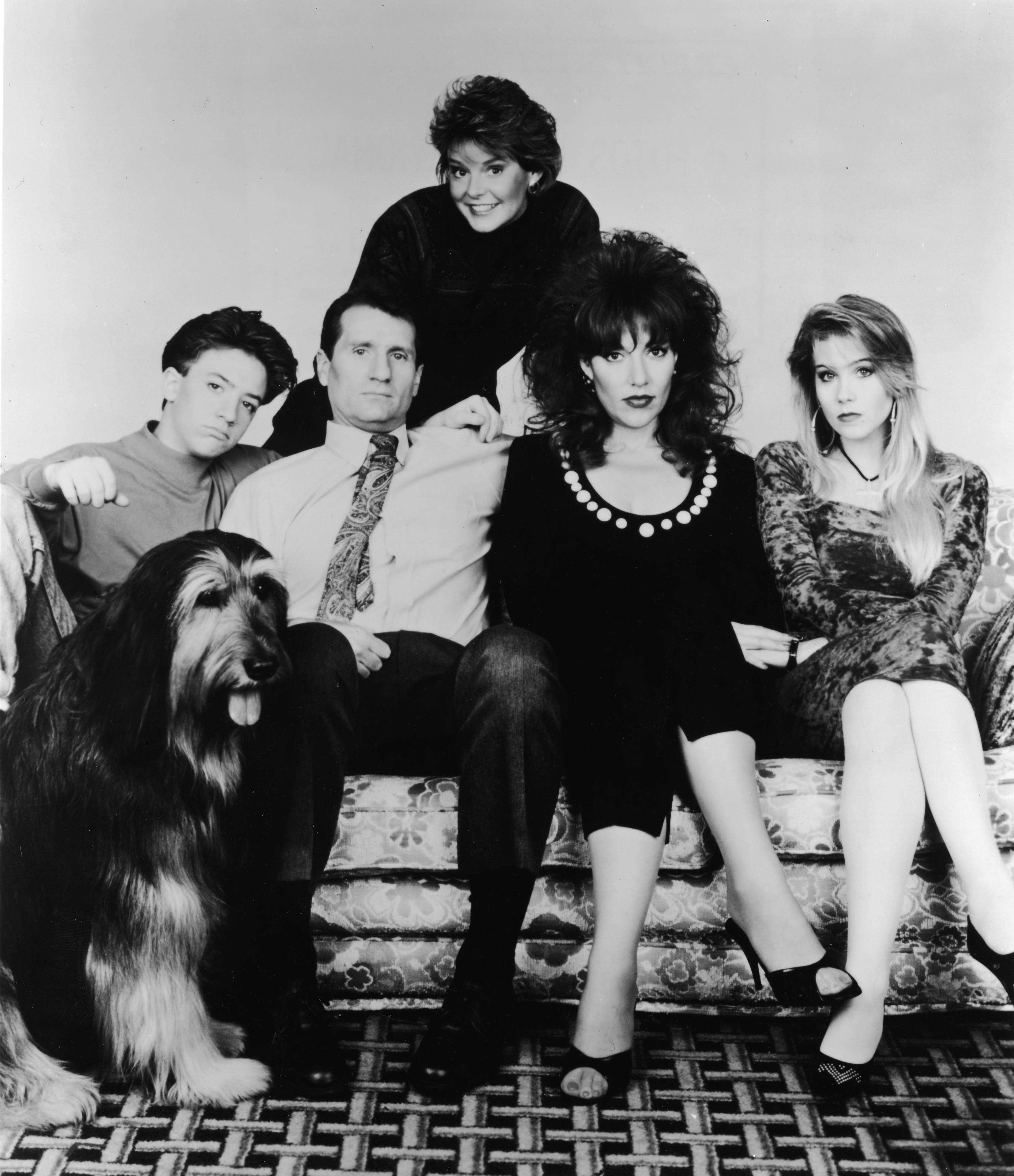 He showed up in a Miami Vice episode in 1984 and starred in the TV movie Popeye Doyle in 1986, but his breakout role was playing Al Bundy on Married With Children. The show lasted 11 seasons between 1986 and 1997, and it took O’Neill’s career to the next level.

As a former football player, you know Ed O’Neill has a gritty, athletic side to him. However, the real reason you want to stay in his good side is that he’s a Brazilian jiu-jitsu master. Not only that, but he’s a black belt who studies with jiu-jitsu legend Rorion Gracie.