MoviePass: Why Are Some Showtimes Missing From the App?

MoviePass is continuing to cling to life, but using the app has become a much more complicated process over the past few days, and you should expect to find showtimes regularly missing.

Yes, if you open up MoviePass during a trip to the cinema this weekend and find that a movie or showtime isn’t listed there, this isn’t a glitch. MoviePass has now consciously decided to shut subscribers out not only of individual movies but also of individual showtimes.

The company made this clear in a recent letter to subscribers, writing, “Showtimes that are offered through our service will vary from day to day, and every showtime may not be available. We encourage you to check the MoviePass app for showtimes before you leave for the theater.”

Even that is a bit misleading, though, as it has now gotten to the point where a showtime might disappear from the app in the 10 or 15 minutes it takes you to arrive at the theater from your house. Trying to see a film with your card has become a complete gamble. One Reddit user recently shared a conversation they had with MoviePass customer service in which the representative essentially admitted that checking showtimes before leaving for the theater is pointless.

Right now, your best bet is to buy your tickets as early in the day as you can. If you check your MoviePass app in the morning, you’ll notice that almost all of the showtimes will be listed there; it’s only as the day goes on that they begin to disappear. In fact, on Thursday morning, showtimes for Christopher Robin were even available, despite the fact that this is a movie that MoviePass had announced it would be blocking subscribers from seeing.

So if it’s at all possible, and you want to make sure you’ll be able to use your MoviePass for a specific showtime, try to make a habit of buying your tickets early. In addition to showtimes randomly disappearing, at a certain point at night, almost every showtime for every movie has been vanishing; you’ll be presented with a message telling you there are no more showtimes left at this theater. 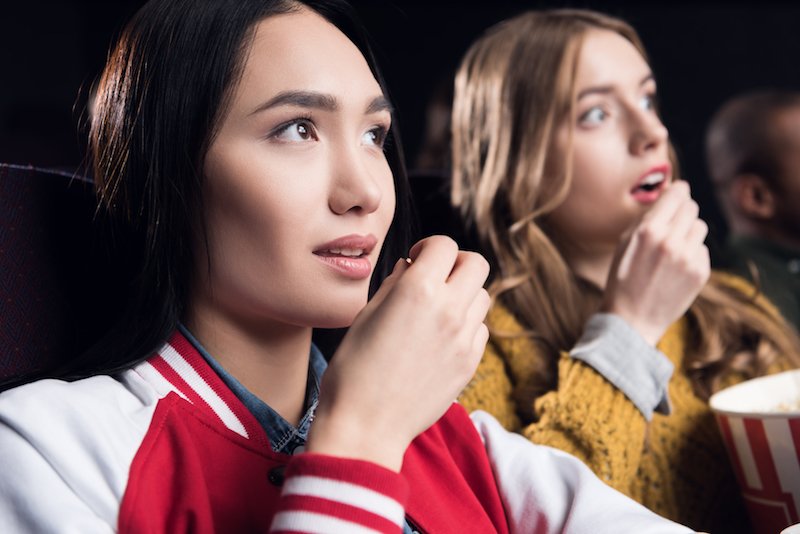 However, as previously mentioned, Christopher Robin is not available, and you shouldn’t expect to see it with your MoviePass for at least two weeks unless you have an e-ticketing theater near you. Mission: Impossible – Fallout is also still not available.

If you’re wondering what movies will have peak pricing, this is again a complete gamble, as it depends on how many check-ins there are for a film in your area. So even if you’re planning to see an older movie like Skyscraper or The Equalizer 2, don’t be surprised to be hit with surge pricing as high as $8.

With all of these recent changes to the app, many MoviePass subscribers are fleeing the increasingly-unusable service, which is expected to raise its monthly price to $15 per month within the next 30 days. Going forward, if you plan to remain subscribed, just keep in mind that there’s no sign that showtimes will stop randomly disappearing anytime soon.