Musicians Who Have Won the Most Grammy Awards

The Grammy Awards are considered one of the top honors an artist can earn in the music industry. Most singers are thankful just to be nominated more than once, especially since the major categories can get really competitive (just ask last year’s snubbed artists). But there are a select few musicians who have managed to not only earn a slew of nods, but have also won the prize multiple times. Below, check out 11 artists who have taken home more than 20 Grammy awards throughout their careers. 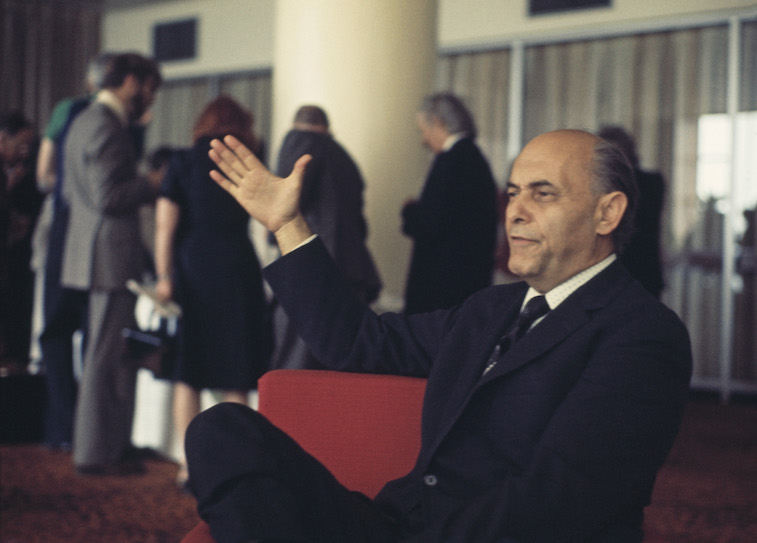 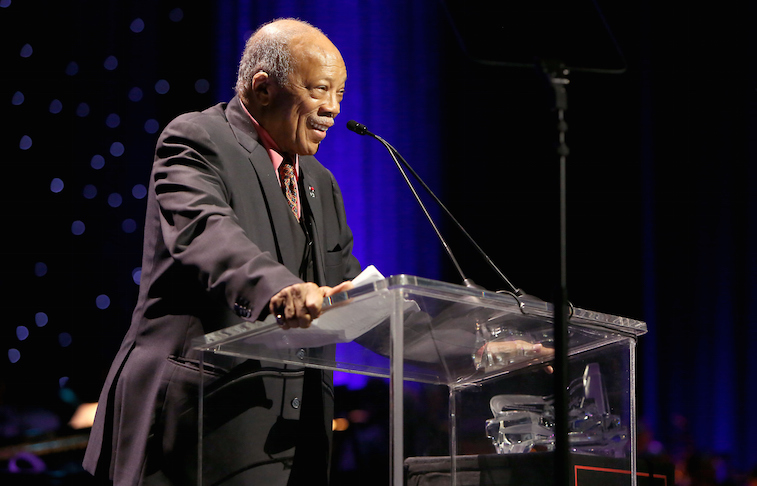 Of a whopping 79 Grammy nominations, Jones has won a total of 27 Grammy Awards. In addition to making him one of the top three artists with the most Grammy wins ever, that also makes him the record holder for the most Grammy Awards won by a producer (11 of the 27 wins were awarded for production duties). Jones also received Grammys as an arranger and a performing artist. His most recent win came in 2002 for best Spoken Word Album for Q: The Autobiography of Quincy Jones. 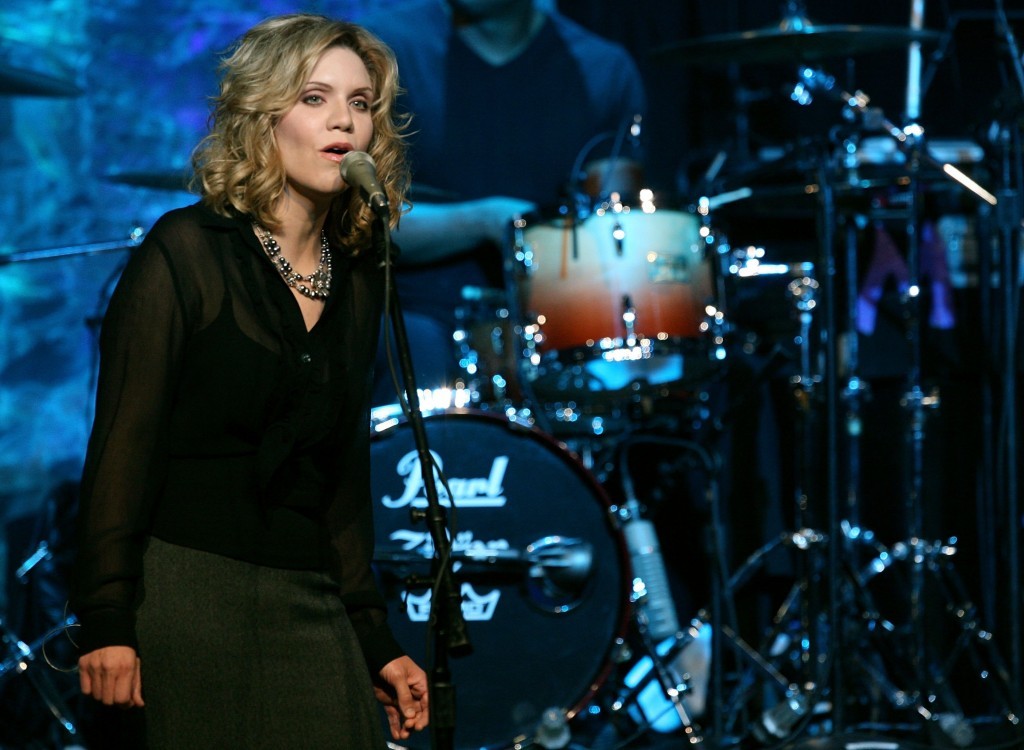 Over the course of her decades-spanning career, the bluegrass country singer-songwriter has won 27 Grammy Awards out of 41 total nominations. That ties her with Jones as the most awarded living recipient. She is also the most awarded singer and the most awarded female artist in Grammy history. But it’s no surprise that Krauss has so many wins, considering she started so young. At the time of her first win, the 1991 Grammy Awards, she was the second youngest winner at 19 (she is now currently tied as the ninth youngest Grammy winner). 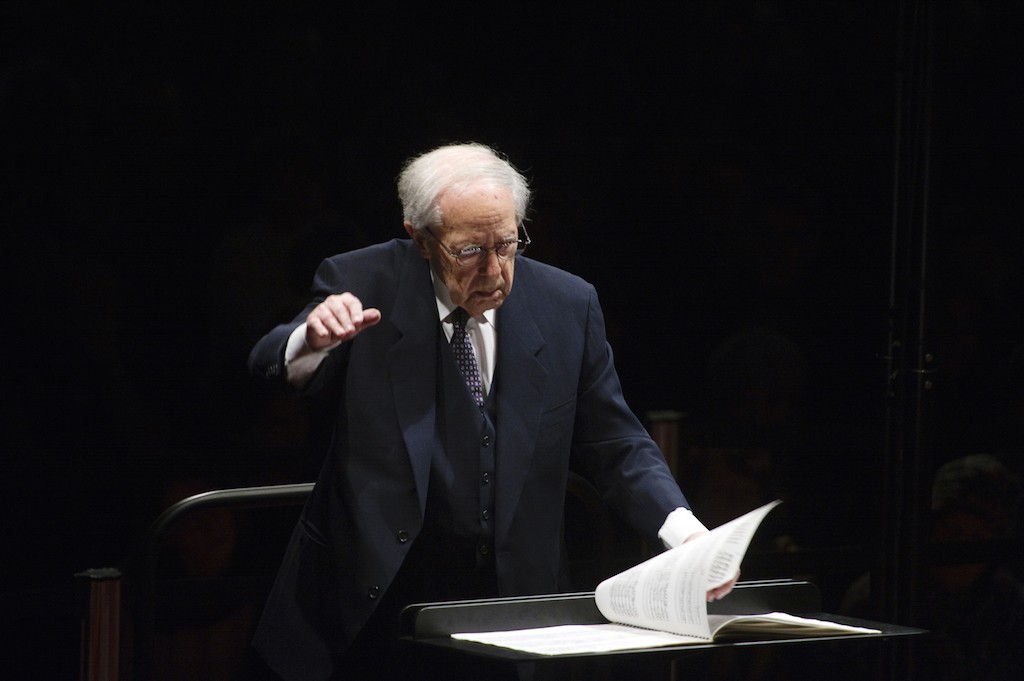 The late composer, conductor, writer, and pianist won a total of 26 Grammy Awards throughout the length of his career. The artist won most of the prizes for his work conducting renowned 20th century composers such as Bela Bartók, Alban Berg and Claude Debussy. In 2015, he also received The Recording Academy’s Lifetime Achievement Award. 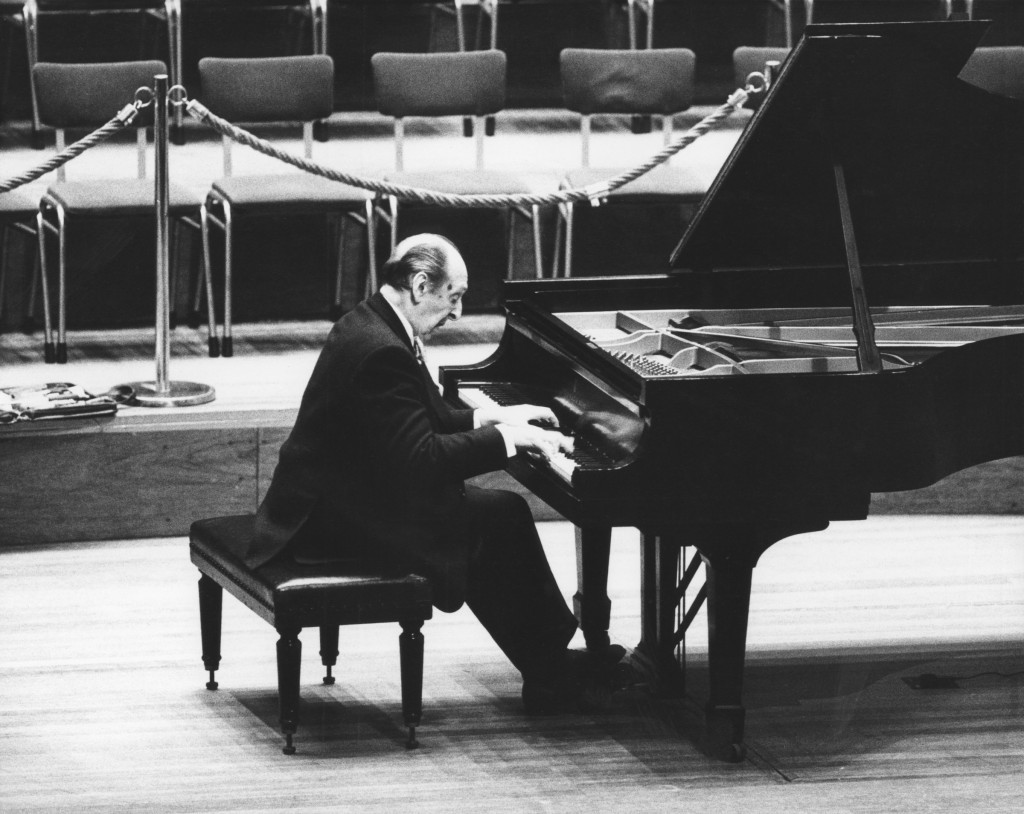 Throughout his musical career, the late virtuoso pianist and composer earned a total of 25 Grammy Awards. He won awards in every decade from the 1960s to the 1990s and was also awarded a Recording Academy Lifetime Achievement Award in 1990. He has five recordings in the Grammy Hall Of Fame. 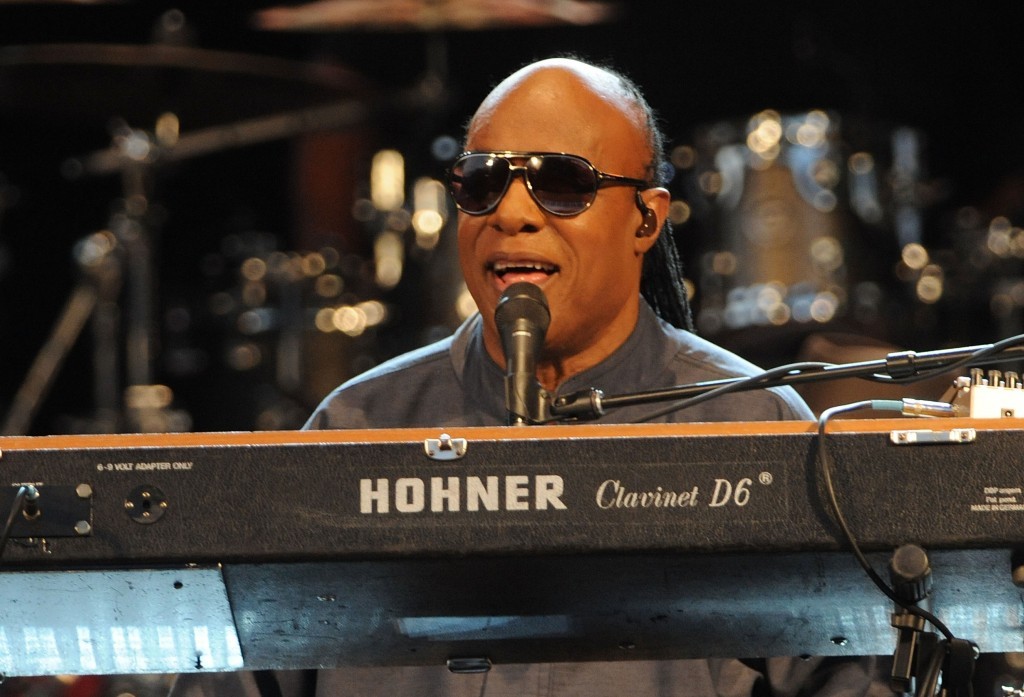 The iconic musician has earned a total of 22 Grammy Awards throughout his lengthy acclaimed career, with four of those wins — including Album of the Year — taking place in 1973 alone. That total makes him the one of the most awarded male solo artists in history. In addition to his many individual accolades, he also earned a Grammy Lifetime Achievement Award in 1996. 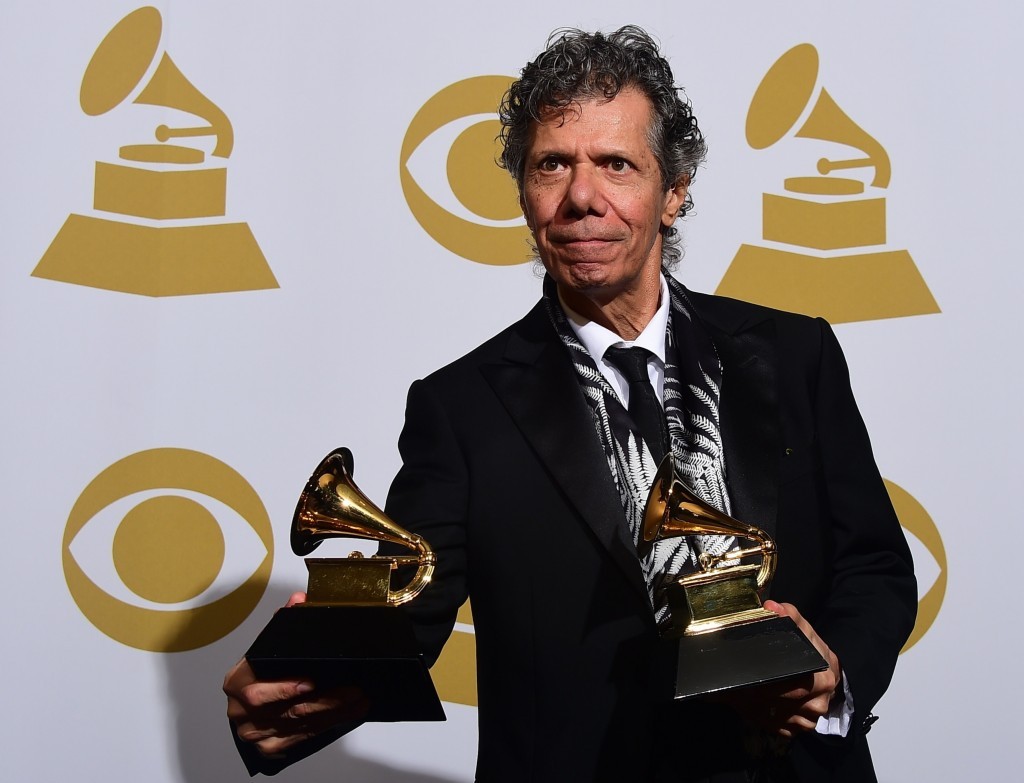 The jazz and fusion pianist, keyboardist, and composer has brought home prizes for 22 out of 63 Grammy Award nominations. His first win happened in 1976 for Best Jazz Instrumental Performance, Group (for the album No Mystery with the group Return to Forever) and his most recent win occurred only last year for Best Jazz Instrumental Album (for Trilogy, an album with Christian McBride and Brian Blade). He’s also won two Latin Grammy Awards for Best Instrumental Album and his 1968 album Now He Sings, Now He Sobs was inducted in the Grammy Hall of Fame in 1999. 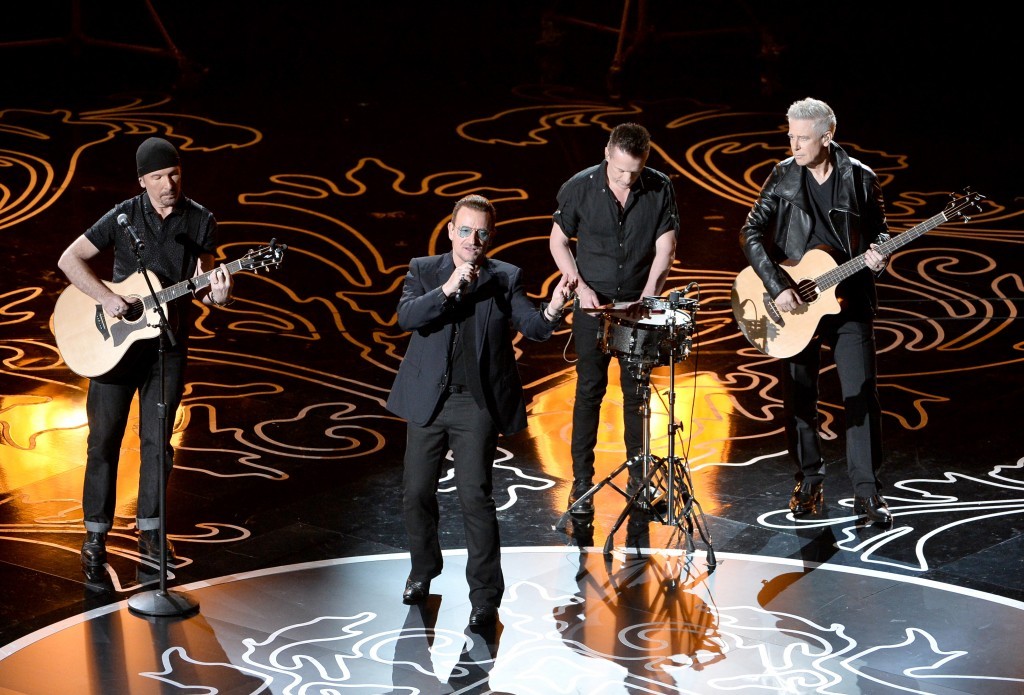 With a total of 22 Grammy award wins out of 47 total nominations, U2 is the most awarded of any group in history. They have won Best Rock Performance by a Duo or Group seven times and have won Album of the Year, Record of the Year, Song of the Year, and Best Rock Album all twice. Their most recent wins were in 2006, the year that the band took home a total of five awards. 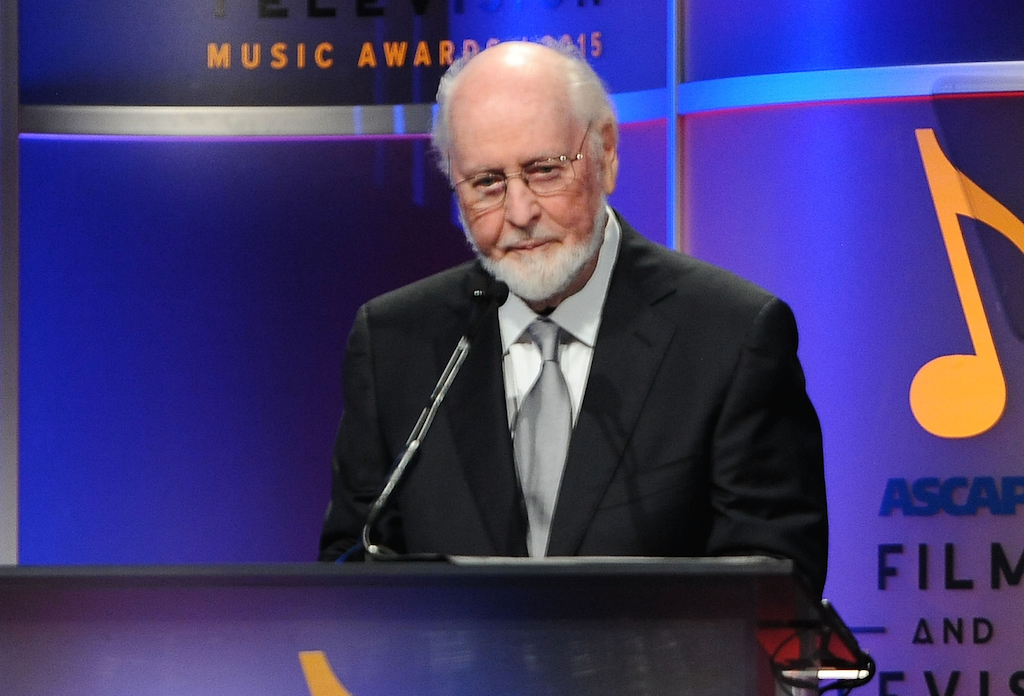 The composer, conductor, and pianist has won a total of 22 Grammy Awards, his first was in 1976 for Best Album of Original Score for Jaws, while his most recent win occurred in 2014 for Best Instrumental Composition for The Book Thief. Of all of his wins, 11 were in the Music For Visual Media field.

With a total of 21 Grammy wins to date, West is tied with Jay-Z for the most awarded rapper to date. West has been nominated 57 times, taking home his first Grammy in 2005 for Best Rap Album for The College Dropout. His most recent win was in 2013 for Best Rap/Sung Collaboration for “No Church in the Wild,” also featuring Jay-Z, Frank Ocean and The Dream. Even though he hasn’t taken home an award in the last couple of years, he’s still managed to find a way to take over the stage. 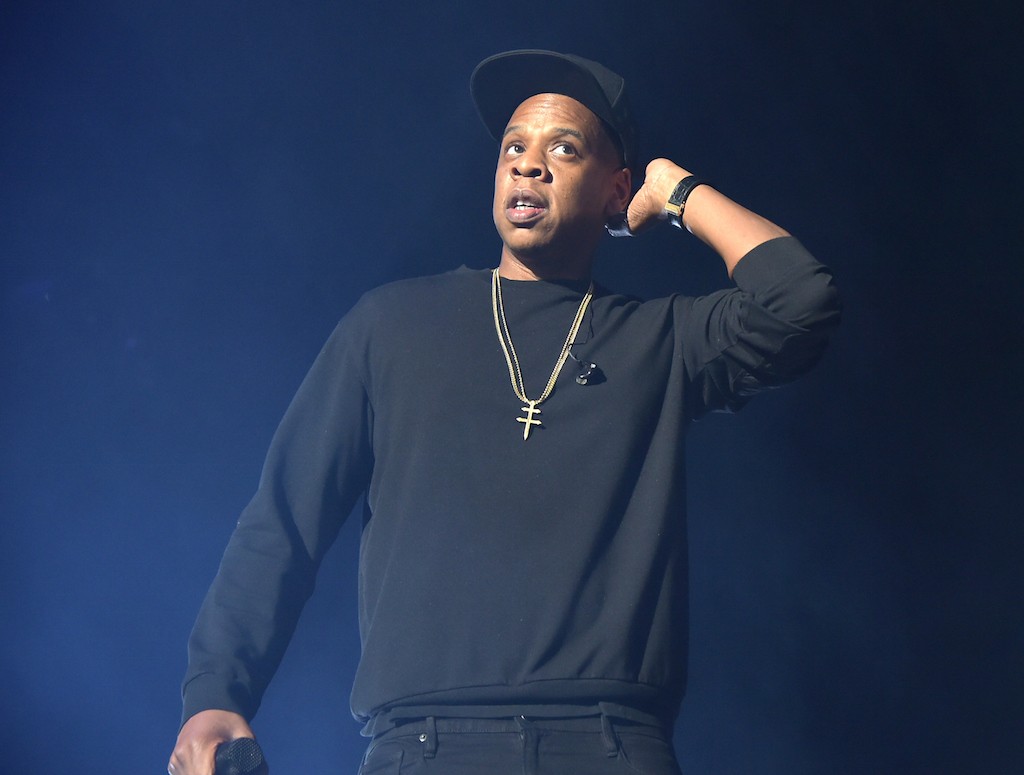 Out of 60 nominations, Jay-Z has won 21 Grammy awards, tying him with West as the most rewarded rapper of all time. His first win was in 1999 for Best Rap Album for Vol 2…Hard Knock Life. He most recently took home two Grammy Awards last year with wife Beyonce, for their collaboration “Drunk In Love” (which won Best R&B Performance and Best R&B Song).