Who Is Paying for the Oak Island Treasure Hunt?

The rewards of Oak Island’s supposed treasure might be bigger than Marty and Rick Lagina (and the rest of their The Curse of Oak Island team) ever imaged. But, the cost to dig on the mysterious home of the Money Pit is in the millions. Which begs the question: Who is paying for the Oak Island treasure hunt? Up ahead, we deep dive into the Oak Island’s financial backing and reveal who might be covering a majority of the costs. 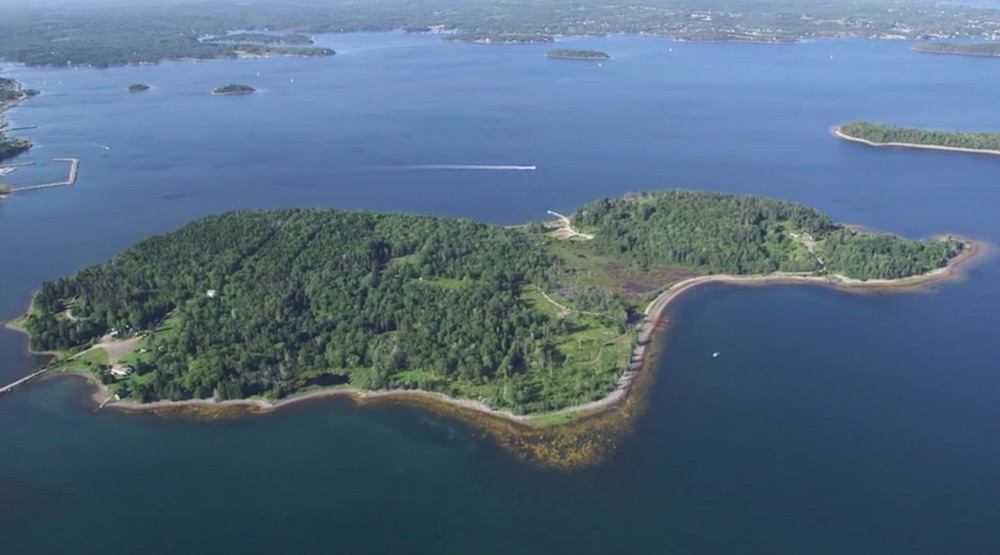 Digging for lost treasure on Oak Island is no easy feat — and, it’s certainly not the most affordable excavation either. As it turns out, it’s very expensive to dig on the mysterious land. So, who is paying for the Oak Island treasure hunt? The funds allegedly come from multiple sources, including The Curse of Oak Island’s own cast members.

Of all The Curse of Oak Island treasure hunters, Marty Lagina and his business partner, Craig Tester have the most funds. And, as it turns out, they also fund a lot of the excavation — including some of the more expensive digs and specialty testing. That said, there is a possibility that the two also have some help from multiple sources outside their business.

It has yet to be confirmed, but the Oak Island team owns a special Oak Island tours company that allows fans and history buffs alike to visit the mysterious island, learn about the findings, and even dig for treasure. Through this small business, the treasure hunters likely make some income that can go towards the hunt (or, at the very least, some of its smaller operations).

As the History Channel’s most popular television series, the network likely pays the cast members — after all, it works just like other reality series — per episode and might even fund some of the Oak Island treasure hunt. On top of that, the show’s producers (which include Marty and Rick Lagina) probably work out deals with the equipment companies and other companies with areas of expertise. Doing so could shave down some of the cost in exchange for product placement (aka, the narrator repeatedly stating the names of the companies team Oak Island works with).

In addition to personal investment and network investment, it is likely that Rick and Marty Lagina (and the rest of the Oak Island treasure hunters) have some financial backing from investors outside of the show’s immediate circle. Those interested in Oak Island and its potential treasure could see the value in funding some of the excavation and, therefore, cut the team a check to push their efforts along.

Since Oak Island is historic, the Lagina brothers and their team might also earn money through government grants in Canada.