What is Paul Rudd’s Net Worth, and What Are His Highest Grossing Movies?

Is there a more likable Hollywood star than Paul Rudd? He brought some humor and humanity to his Ant-Man role, but he made us feel all the feelings for years before that. The rumor is we’ll see Rudd return as Ant-Man in Avengers: Endgame when it hits theaters in 2019. Considering Avengers: Infinity War broke all kinds of records in 2018, Rudd could see his bank account grow by leaps and bounds. Before the movie comes out, let’s look at Paul Rudd’s net worth, his highest grossing movies, and his family life.

What are some of Paul Rudd’s early roles?

The 1995 movie Clueless put Paul Rudd on the map, and most of his best roles come later.

However, he has a few lines on his resume prior to that.

Paul Rudd’s earliest credited roles are the 1992 movie A Question of Ethics, the TV movie Moment of Truth: Stalking Back in 1993, and the short-lived (six episodes) sitcom Wild Oats in 1994.

What are his highest-grossing movies?

It’s safe to say Paul Rudd has come a long way since those questionable roles early in his career. His films have earned more than $2 billion at the box office, and he has 10 movies that made more than $100 million when adjusted for inflation, according to Box Office Mojo. 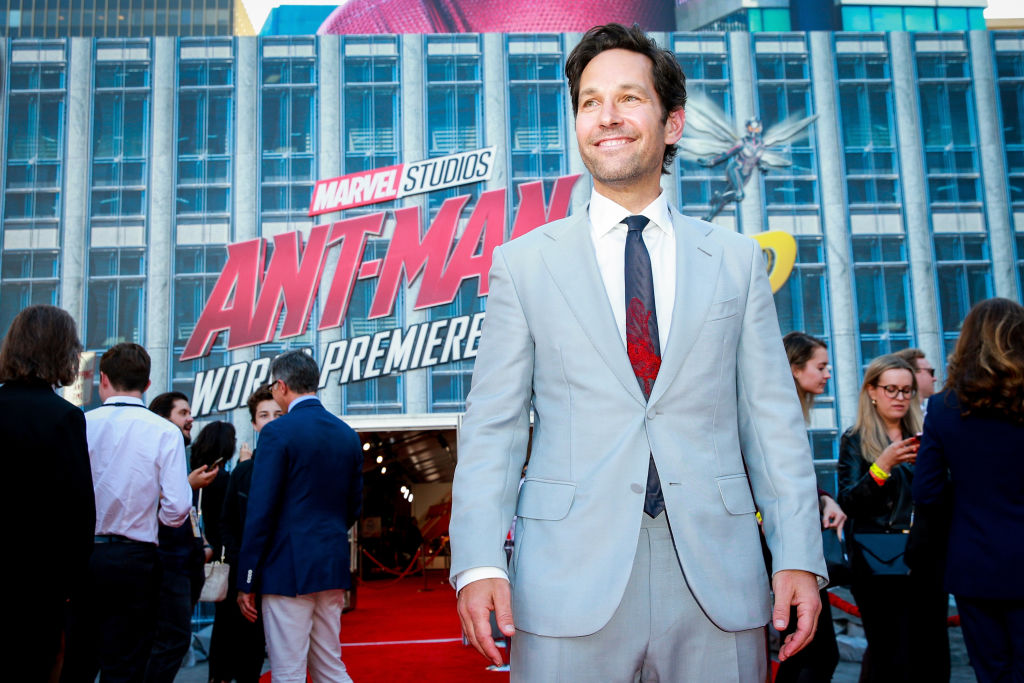 When you see Paul Rudd’s net worth, you know why he’s always smiling. | Rich Fury/Getty Images

What is Paul Rudd’s net worth?

Based on his acting alone, Paul Rudd’s net worth approaches eight figures, but that’s not the only way he makes his money.

He produced and starred alongside Jennifer Aniston in the 2012 comedy Wanderlust, and he’s producing the forthcoming TV series Living With Yourself. He also stars in the show.

Paul Rudd also has several writing credits, including his movies Role Models, Ant-Man, and Ant-Man and the Wasp.

When you put it all together, Paul Rudd’s net worth reaches an estimated $30 million in 2019, according to Celebrity Net Worth.

Who is Paul Rudd’s wife, and do they have any kids? 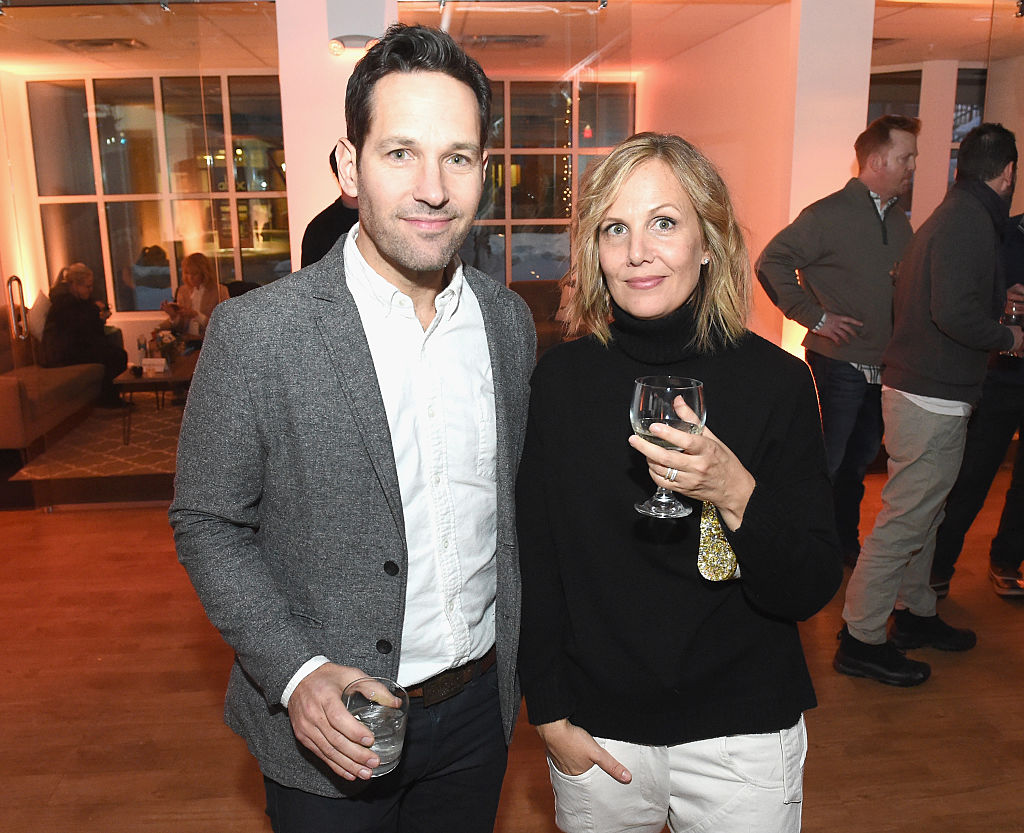 Paul Rudd and Julie Rudd married each other in 2003. | Fred Hayes/Getty Images

Paul Rudd has acted alongside some of Hollywood’s most stunning actresses over the years, but he’s a happily married man.

Rudd and the former Julie Yaeger married each other in 2003, and they have two children, Jack and Darby. Julie Rudd is a former publicist, and she branched out to writing with the 2017 movie Fun Mom Dinner. The Rudd family splits their time living in New York City’s Greenwich Village and upstate New York, according to PopSugar.