Prince Charles Net Worth: How The Royal Earns His Money 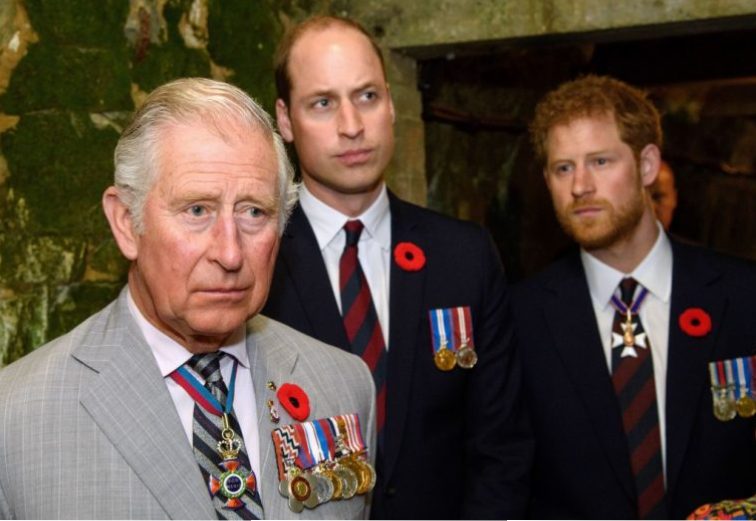 Prince Charles’ net worth is in the millions. | Tim Rooke-Pool/Getty Images

Compared to some other royal family members, Prince Charles’ net worth is impressively high. The Prince of Wales is allegedly worth $400 million.

How does Prince Charles earn his money?

Unlike his mother, who gets her money from several sources, Prince Charles has mostly one main source of income. Find out how Prince Charles earns his money, ahead.

Right now, Prince Charles does not earn any money from the Sovereign Grant (aka, an expense account set up by Parliament). However, the cost of most of his royal tours is covered through these funds. Because the Sovereign Grant exists to pay for staff salaries, palace upkeep, and travel expenses, the queen usually foots the bill on certain trips made by her royal family members.

Prince Charles might not have access to the Duchy of Cornwall once he ascends the throne, but he will gain some new assets and funds. Like Queen Elizabeth, Prince Charles will one day earn personal income from the Duchy of Lancaster.

On top of that, he will likely inherit money from his mother and father (the two have a portfolio of stock investments), as well as Balmoral Castle in Scotland and Sandringham Estate in England.