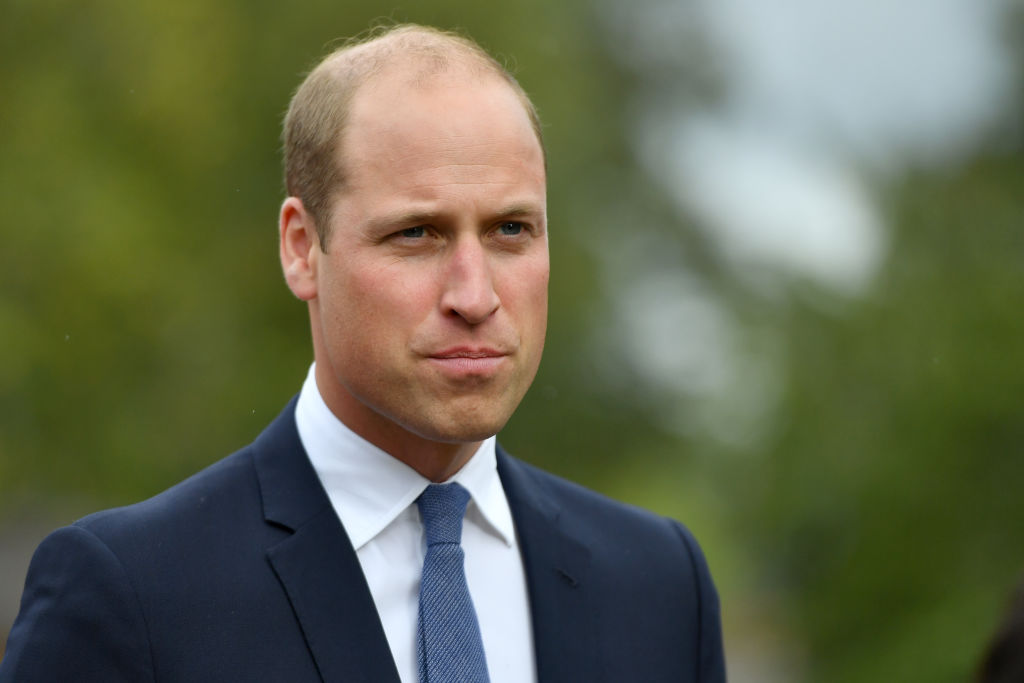 Prince William is second in line to the British throne. | Anthony Devlin/Getty Images

Believe it or not, becoming king isn’t as simple as it seems. In order for Prince William to ascend the throne, two of his family members — including his father — have to die first. Not to mention: There’s a lot of training involved. Here are all the things Prince William will have to do before becoming King of England, plus other prominent things that must happen.

As the longest reigning monarch, Prince Charles and Prince William have had the privilege of time to not only train for their future roles as monarch but learn from Her Majesty. However, in order to get closer to the British throne, Prince William’s grandmother, Queen Elizabeth II has to die or abdicate the throne (something the royals claim she will never do).

Once Queen Elizabeth passes, Prince Charles will become King of England, making Prince William the new heir to the throne.

“We are destroying the natural world, and with it, ourselves.” — Watch Sir David Attenborough speak to The Duke of Cambridge at the @WorldEconomicForum in Davos via the link in our bio, or on our #IGTV. Sir David discussed his work highlighting the importance of the natural world and the urgent challenges facing the next generation of environmental leaders. #WEF19

Prince of Wales and Duke of Cornwall

Because of his unique role in the royal family, Prince William will experience multiple title changes before he ascends the throne. When Prince Charles becomes king, he will likely pass on his current titles, Prince of Wales and Duke of Cornwall, to his son.

With the exception of the monarch, both of these titles are the highest-ranking titles in the royal family and reserved for the eldest son and heir to the British throne.

It’s no secret that Prince William has stepped it up in his royal career. The Duke of Cambridge now fills in for Queen Elizabeth II in knighting ceremonies and has helped host State Dinners, among other important royal duties. He even moved his family to Kensington Palace full time to be closer to The Crown’s headquarters and devout more time to the family business.

In addition, Queen Elizabeth II has likely invested time into grooming her grandson for the role of an heir and eventually king. He also likely spends a lot of time learning about his future roles and responsibilities as Prince of Wales and Duke of Cambridge through his father, Prince Charles.

After his grandmother passes, Prince William will likely continue his training and learn by watching his father ascend the throne and become King of England.

He will inherit the Duchy of Cornwall

Once Prince Charles becomes king, Prince William will no longer rely on him for income. Instead, he will inherit the Duchy of Cornwall, a portfolio of land and property that provides income to the Duke of Cornwall and Prince of Wales (and his family). The Duchy of Cornwall covers the cost of living, travel, and other royal expenses.

He could move out of Kensington Palace

When Prince Charles ascends the throne, he will most likely move to Buckingham Palace. And, with a vacancy at Clarence House (Prince Charles’s current home), Prince William and Kate Middleton could move their family, office, and staff to a new abode.

In order for Prince William to ascend the throne, Prince Charles would also have to die. At the time of his father’s passing, Prince William will automatically become King of England.