Despite living behind palace gates, Prince William and Kate Middleton want their children to have a normal childhood. But, while some children their age get to enjoy YouTube Kids or catch up on their favorite television shows on their own iPads, Prince George and Princess Charlotte are not allowed to use such smart devices, as they are banned from Kensington Palace. 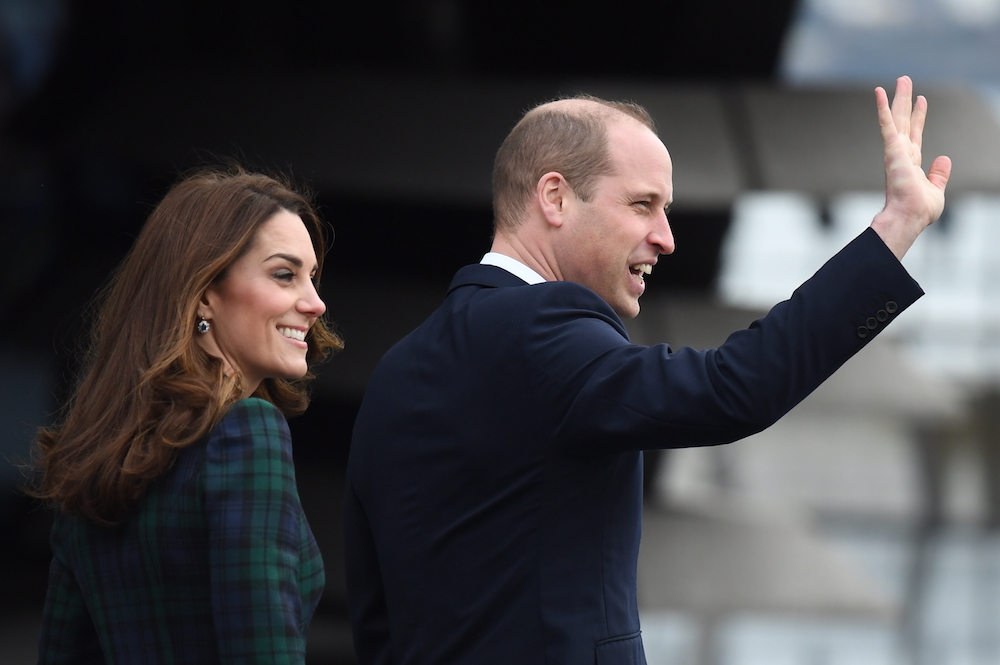 The Duke and Duchess of Cambridge don’t allow iPads in their home. | Jeff J Mitchell/Getty Images

Like most parents, the Duke and Duchess of Cambridge have their own set of parenting rules that they — and their three children — abide by. But, as it turns out, they aren’t as stuffy as some of the rules Prince William and Kate Middleton have to follow themselves. Take a closer look at the parenting rules the royal mom and dad swear by, plus the real reason why they banned iPads from Kensington Palace, below.

The royal family is chock full of old, stuffy rules that must be followed when in the presence of the queen. And while Prince William and Kate Middleton have introduced some of the manners and other protocols to Prince George and Princess Charlotte (and, soon, Prince Louis), they don’t require the same house rules at Kensington Palace.

The Duke and Duchess of Cambridge want to create a nurturing environment where their children can be kids and play just like they would if they were from a normal family. With that in mind, they tend to stray from royal protocol at Kensington Palace.

They banned iPads from Kensington Palace

Prince William and Kate Middleton aren’t above common parenting rules — especially when it comes to screen time. The duke and duchess don’t allow the children to use iPads and instead encourage them to play outside or with other “real” toys — like they did when they were young. “They’re very much seen as Mummy [sic] and Daddy’s toys, not for children,” a source explained to Us Weekly. “As two people who grew up without gadgets for entertainment themselves, William and Kate are firm believers in toys, outdoor play, and encouraging an active imagination. They’re very much a normal family,” the source added.

In the Cambridge household, school is very important. Prince George attends Thomas’s Battersea School in London where it costs around $25,000 per year in tuition. The young prince’s scheduled consists of a structured curriculum and homework in the form of 10 hours of reading per day and regular spelling practices.

Princess Charlotte also attends school. The 3-year-old royal currently attends Willcocks Nursery School where tuition is $14,500 per year. However, she plans to transfer to her brother’s school in September 2019.

While money is not an issue for Prince William and Kate Middleton, the royals do their best to remain practical — especially when it comes to dressing their children. The young royals have repeated outfits several times and Prince George has even worn his father’s old getups.

Hobbies are a must

Prince William and Kate Middleton want their kids to spend as much time as possible away from screens and encourage them to explore new things like skiing, tennis, and dance. Prince George allegedly took his first ski lesson at the young age of two and picks up a tennis racket from time-to-time. Princess Charlotte loves to dance and helps her mom host guests at Kensington Palace.