Prince William Net Worth: How the Royal Makes Money 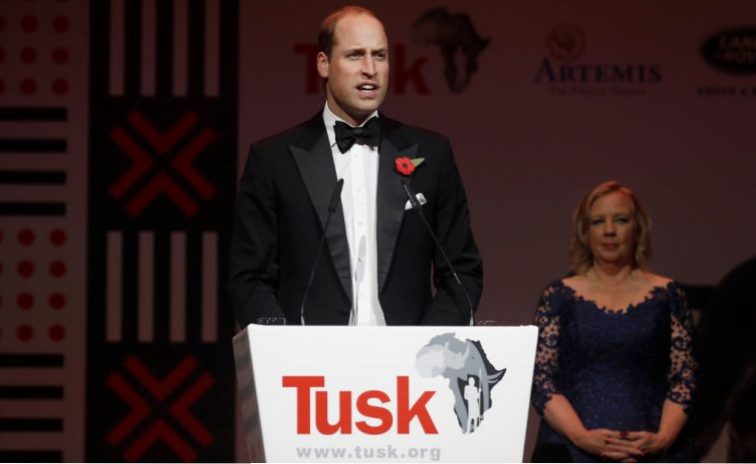 The royals keep quiet about their finances. | PETER NICHOLLS/AFP/Getty Images

Much like his brother, Prince Harry’s net worth, Prince William allegedly has a worth around $25 to $40 million. The reason for just a large range is mostly because the royal family is so hush-hush about their finances — especially those that aren’t funded by the public (like Prince William’s).

In addition to Prince William’s net worth, his wife is also worth a pretty penny. Thanks to the success of her family’s business, Party Pieces, Kate Middleton’s net worth is allegedly between $7 and $10 million — and most of it’s in cash since she doesn’t have any private portfolio of assets. The Duke and Duchess of Cambridge’s net worth combined is somewhere between $32 and $50 million.

How does Prince William make money?

Like most members of the royal family, Prince William’s worth and financial gain come from a number of sources. From royal allowances to inheritance to assets, find out how Prince William makes money, ahead.

The Duchy of Cornwall is a large part of Prince William’s net worth, as it makes up his royal allowance. Established in 1337 by Edward II, the Duchy of Cornwall funds all of the Princes of Wales (including its current title holder, Prince Charles) and their families. Spread out across 23 countries, the portfolio of lands features rental properties, commercial properties, and other assets that make the monarch’s heir private income. Through the family’s financial agreements, Prince William receives a certain amount of money every year as payment for his services in the royal family.

Prince William has also held salaried positions. In particular, he served as a helicopter pilot for the East Anglian Air Ambulance. His salary earned around $62,000 per year for the job. But, instead of keeping the money, he donated it entirely to charity.

Following their mother’s death, Prince William and Prince Harry came into her fortune.  According to reports, each received $14 million ($10 million after taxes) on their 30th birthdays. And, they started earning dividends of around $450,000 beginning on their 25th birthdays.

In addition to his inheritance, the prince allegedly owns an $11 million helicopter, as well as various properties.

The royal family doesn’t technically own the crown jewels, but Prince William and Prince Harry have their name on dazzlers that are just as valuable. As part of their mother’s will, both brothers were given her entire jewelry collection. Princess Diana’s sapphire engagement ring is one of the most notable pieces in the collection. On top of that, the two diamonds used in Meghan Markle’s engagement ring, the aquamarine cocktail ring that Meghan Markle wore to her wedding reception, and a pair of butterfly earrings spotted recently on the Duchess of Sussex were also willed to the brothers.