Ruby Rose Net Worth and How She Makes Her Money

Ruby Rose recently made headlines after it was announced she would be featured as the first openly gay superhero in the CW’s Batwoman. Here’s Ruby Rose’s net worth and how she makes her money. 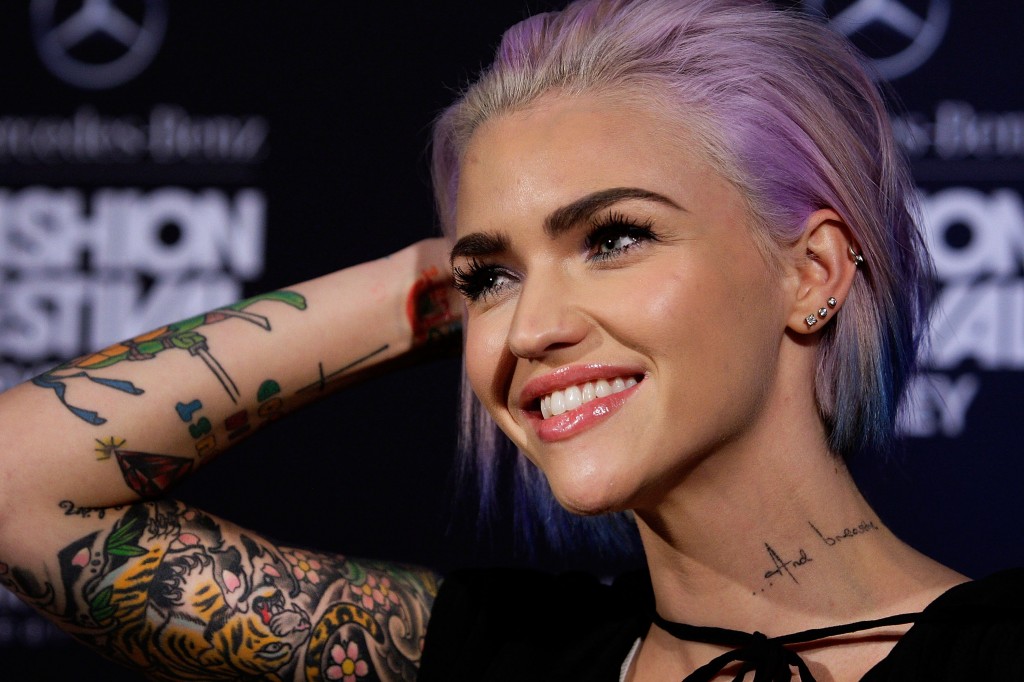 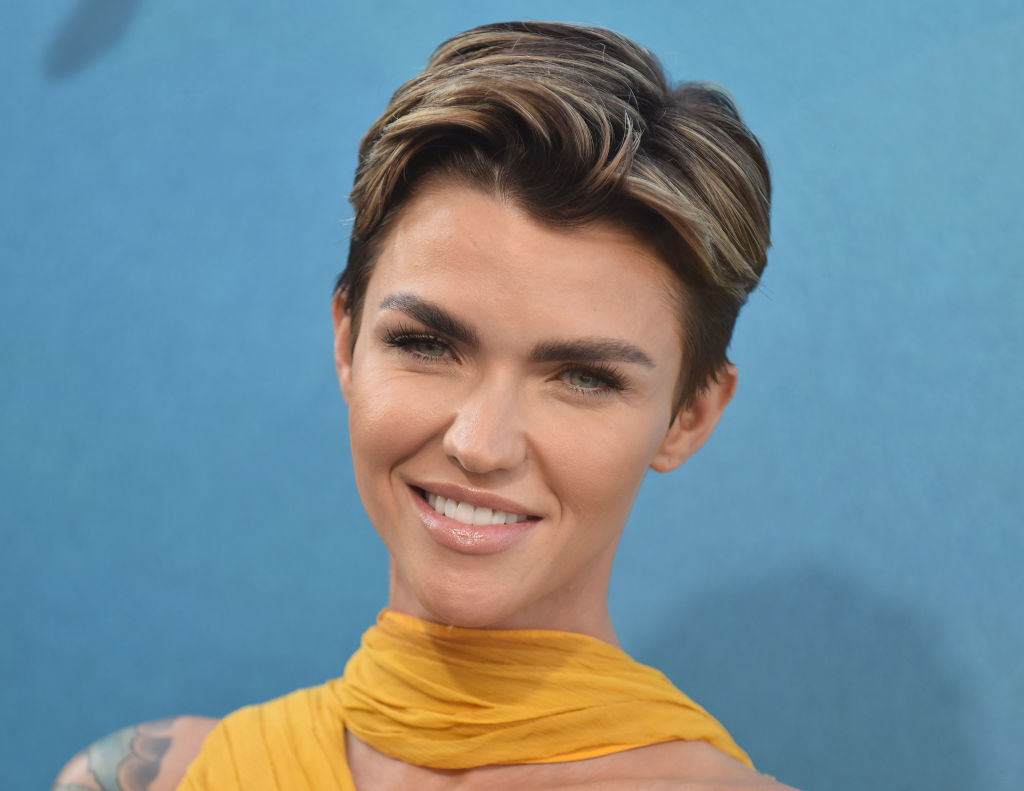 Rose made waves after the announcement of her role as Kate Kane in the CW’s Batwoman. She will play an openly lesbian character. The Batwoman series will be led by showrunner and writer Caroline Dries of The Vampire Diaries. Greg Berlanti will be the show’s executive producer, according to The Hollywood Reporter. David Nutter, known his work on Game of Thrones will direct the pilot.

Outside of acting, Rose is a host and model. Before making it big in the United States, she was a VJ on MTV Australia. She was also a guest judge on Australia’s Next Top Model. In addition, Rose earns money from product endorsements. Some of the brands she has endorsed include Urban Decay and Nike. 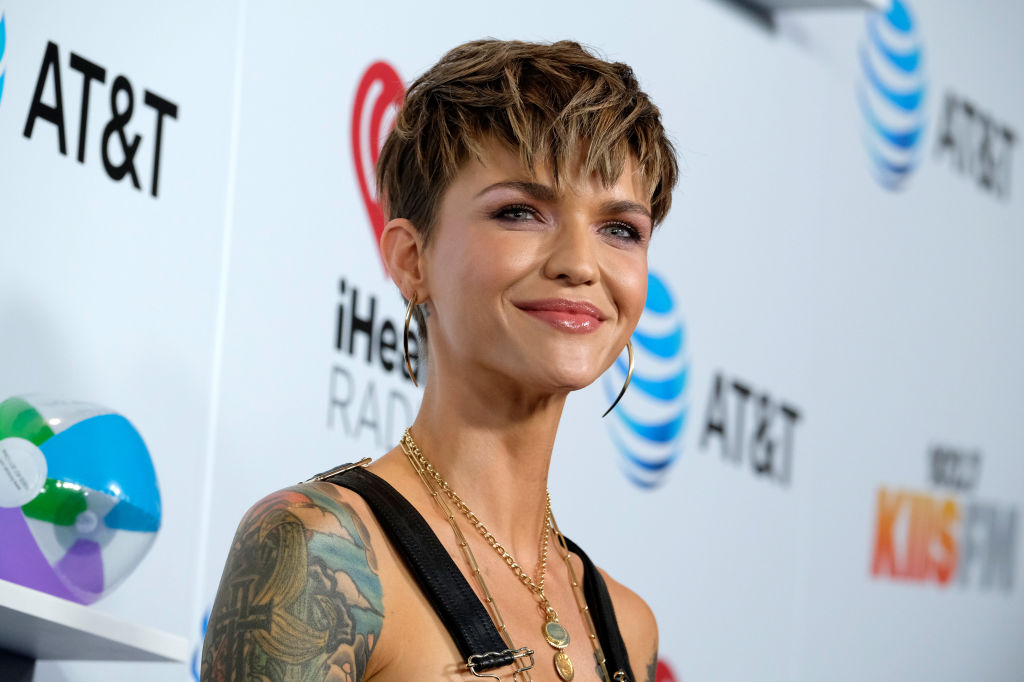 Since Rose established herself in Australia before coming to the United States, she says she had a tough time breaking into the U.S. market. She told Self magazine she felt others were trying to define her career path. “I thought that because I had done so many things in Australia, I’d have an easier entrance into the field,” she says. “But I met with all the agents. I met with everybody and they all passed. I wanted to act, and they were all willing to take me on, but they wanted me to be a host or a DJ or an influencer, or the biggest thing that they wanted me to do was reality TV. And I really, really didn’t want to do that,” said Rose in her Self interview.

Rose is still in the process of building her wealth, but she’s well on her way. Ruby Rose has a net worth of $2 million.

Read more: Jennifer Lawrence Net Worth and How She Makes Her Money