‘Shark Tank’: The Sharks Reveal What All the Worst Pitches Have in Common 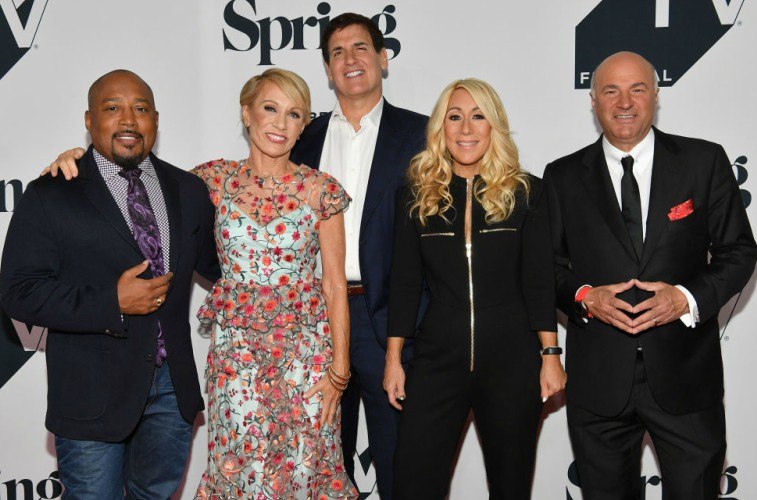 Shark Tank had so many pitches crash and burn on the show that it might be hard to keep track of them. What about them failed and could they have been saved? Well, some of the sharks would probably answer yes given they can point out where so many entrepreneurs went wrong.

The Cheat Sheet talked to Daymond John, Kevin O’Leary, and Mark Cuban on Sept. 23 at the Tribeca TV Festival for Tribeca Talks: Ten Years of Shark Tank. They revealed what all the worst pitches have in common.

Daymond John says they expect other things to solve their problems 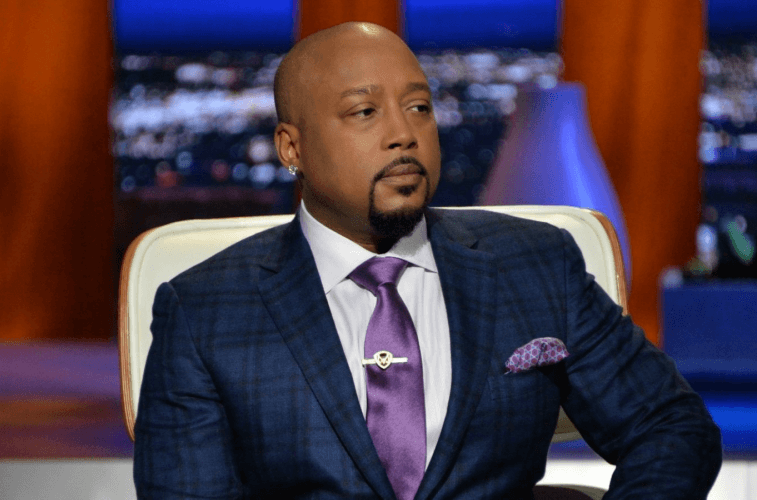 Sometimes entrepreneurs come on the show already having problems with their business. But they hope other factors will solve them. John revealed that this is a red flag. He told The Cheat Sheet:

People who think that the sharks could solve their problem, money could solve their problem, or if they only get 1% of a billion-dollar market. They’re always going off of non-factual things because the sharks can’t solve anything. Money is OK only if you have a customer based in sales. And if you’re thinking just because [it’s] a $50 billion market and you’re only going to deal with 1% for success, you may only get 1% of a $50 billion bankruptcy market. 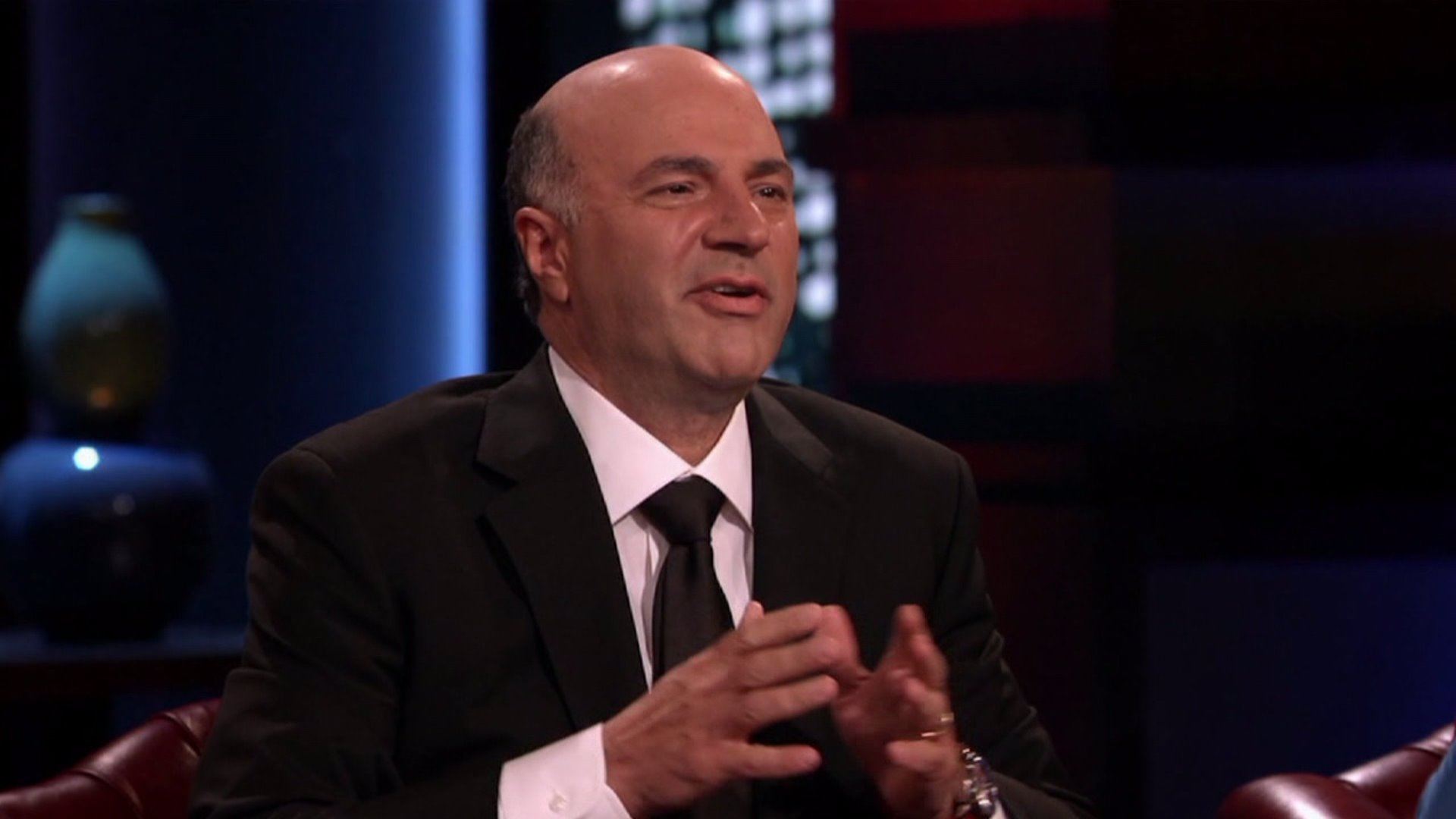 The show is tough because business owners have a short amount of time to make huge deals. O’Leary says the worst pitches are those who fail at doing just that.

“If you can’t explain your deal in 90 seconds or less you’re gonna fail,” he told The Cheat Sheet. “You gotta get somebody that can explain what the opportunity is in a very short period of time. Otherwise, you’ll always fail.”

Mark Cuban says they think they’re smarter than the sharks 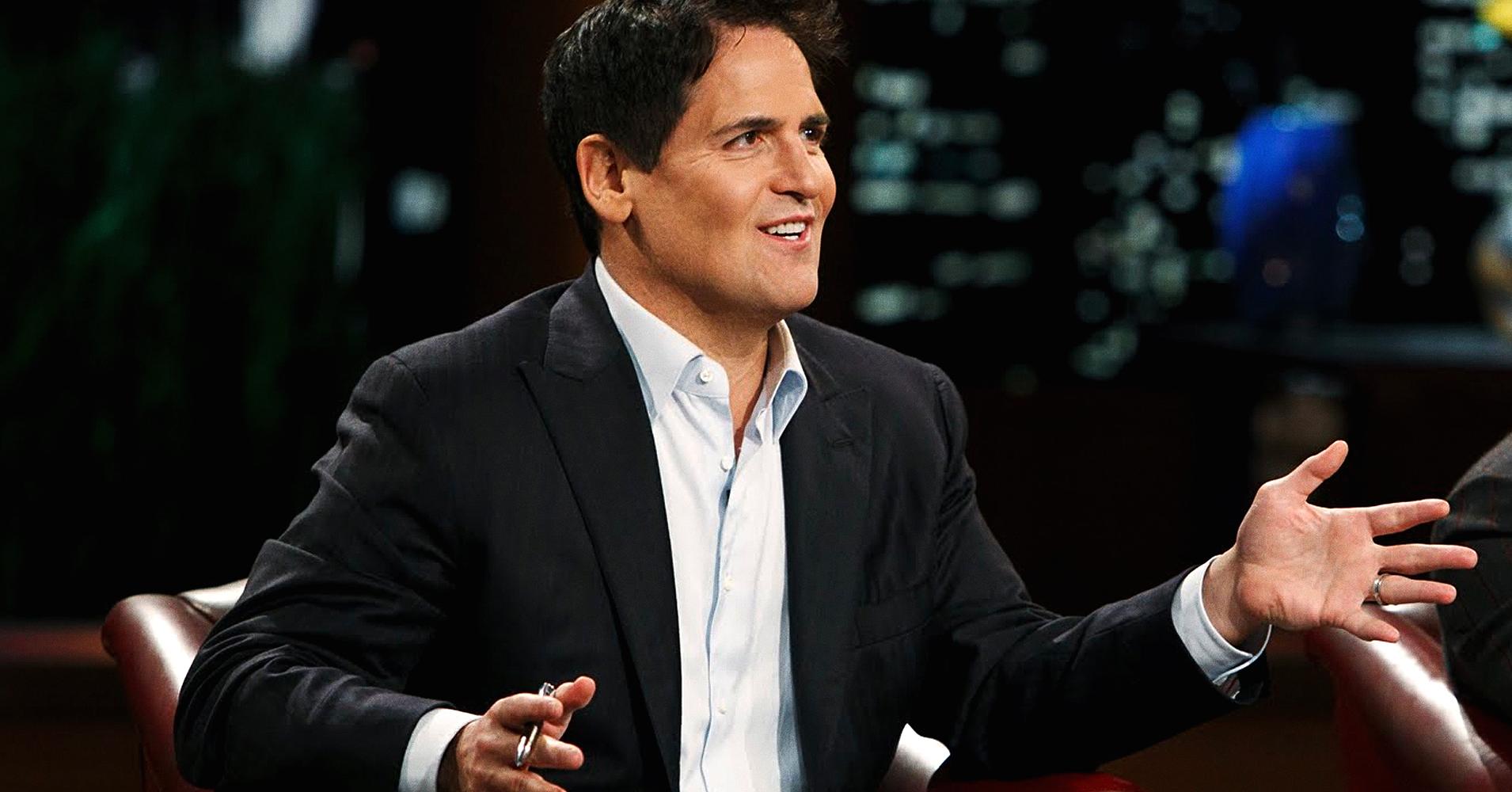 The big investor revealed that there are smart people who go on the show, but the worst pitches are from those who don’t realize their limits.

“It’s one thing to be confident, but it’s another thing to think that you’re smarter than five people,” Cuban told The Cheat Sheet. “We get a lot where someone comes in from the Ivy League. They have multiple high-end degrees.” He explained those can be the ones thinking they’ll be the smartest person in the room. The businessman then added, “maybe you’re smarter than one of us but you’re definitely not smarter than five of us.”

It’s interesting that three sharks all have different answers to this question. But in the end, all three things should be considered in order to avoid becoming one of the worst pitches on Shark Tank.