‘Survivor’: Dark Secrets About the TV Show That CBS Doesn’t Want You to Know

Survivor has been on television for over 30 seasons. Over the years, we have seen contestants seemingly try to survive in the wilderness in order to compete for a million dollars. That means hunting for food, abandoning conveniences like toothbrushes, and more.

Of course, they aren’t totally away from civilization since people have to shoot the show, but how much does that affect what’s happening behind the scenes? The show has had multiple controversies over the years while hiding many show secrets from the audiences. This has led to some cracks in the facade of the competitive reality show.

Here are some dark secrets about the TV show that CBS doesn’t want you to know. 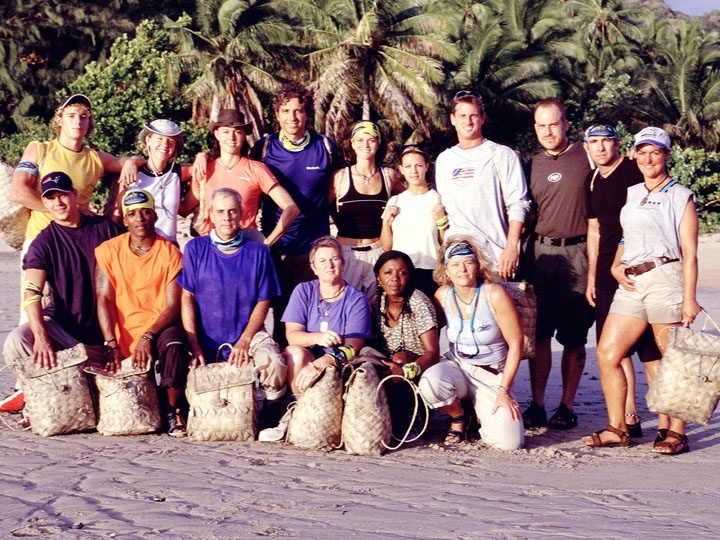 Season 4 of the show was located in Marquesa, but this wasn’t the original plan. It was originally going to be in Jordan, but was moved after the terrorist attacks. The plan was easy to change, given a cast wasn’t even settled on for the season yet, according to Medium.

However, they had already done some preparation, having scouts meet with Jordan’s King, King Abdullah II, and spending nights in the Arabian desert. After the attacks, the king reportedly called creator Mark Burnett and said, “If ever the Middle East needed reassurance, we need it now Mark. Film your show in Jordan. Show the world that terrorists cannot alter peaceful plans.”

Despite that, the location was still changed in order to avoid backlash and any potential danger to the cast and crew.

Next: The game may possibly be won with a little help from producers.

2.The game could possibly be rigged 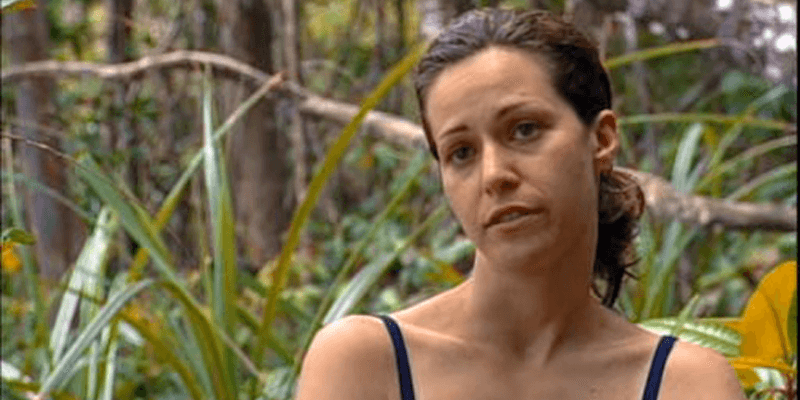 The show has gone through over 30 seasons, but its first one ended in controversy. Stacey Stillman sued the show after the season because she claimed producer Mark Burnett rigged the game by convincing two contestants to vote against her, according to ABC News.

CBS and one of the voters denied the allegation. The second voter did give a deposition for the case, backing up Stillman’s accusation that there was tampering. The show then countersued her for defamation and breach of contract. The parties ended up settling out of court.

Next: The show gets contestants in a surprising way.

3. There are more recruited people than applicants on the show 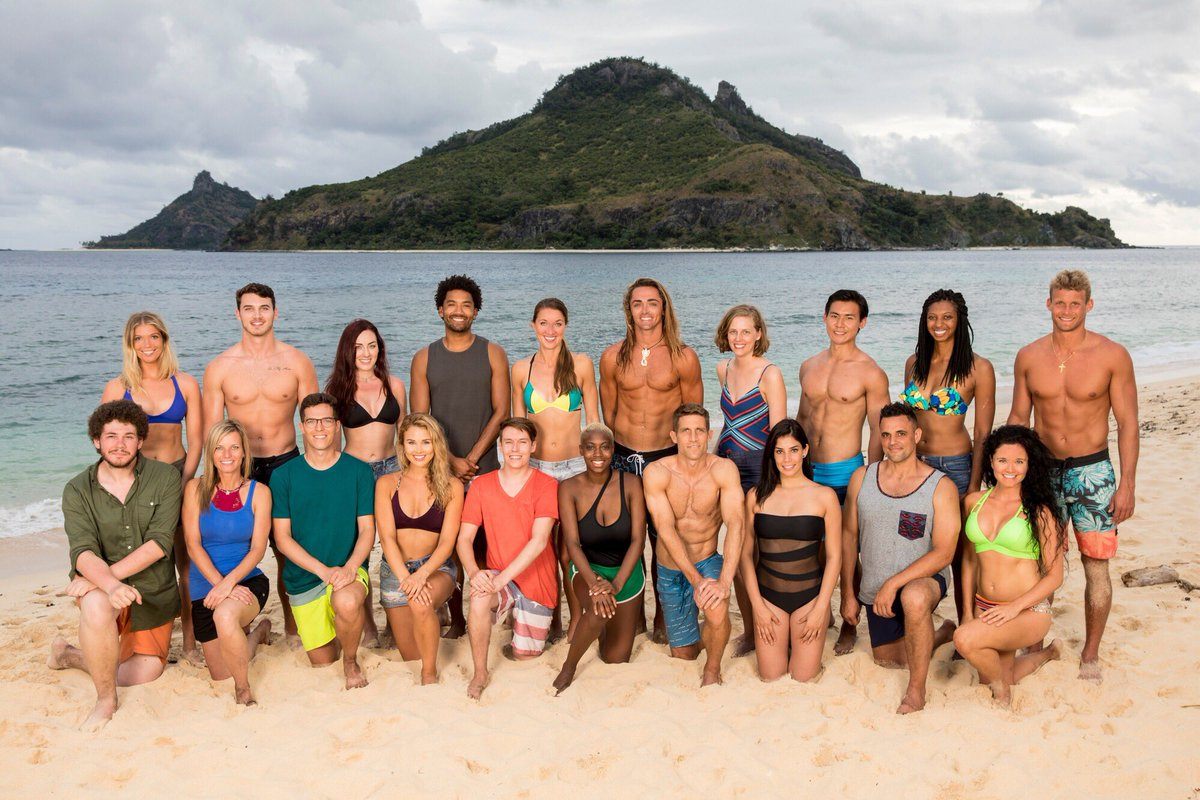 Fans can certainly apply to go on the show, but that doesn’t mean they make a good fit. According to Today, producers tend to resort to casting actors and models by recruiting them themselves rather than relying on random applicants.

After they are recruited by producers, they then go through the application process like everyone else.

Next: The clothes on the show aren’t what they seem.

4. Producers have a say in what they wear 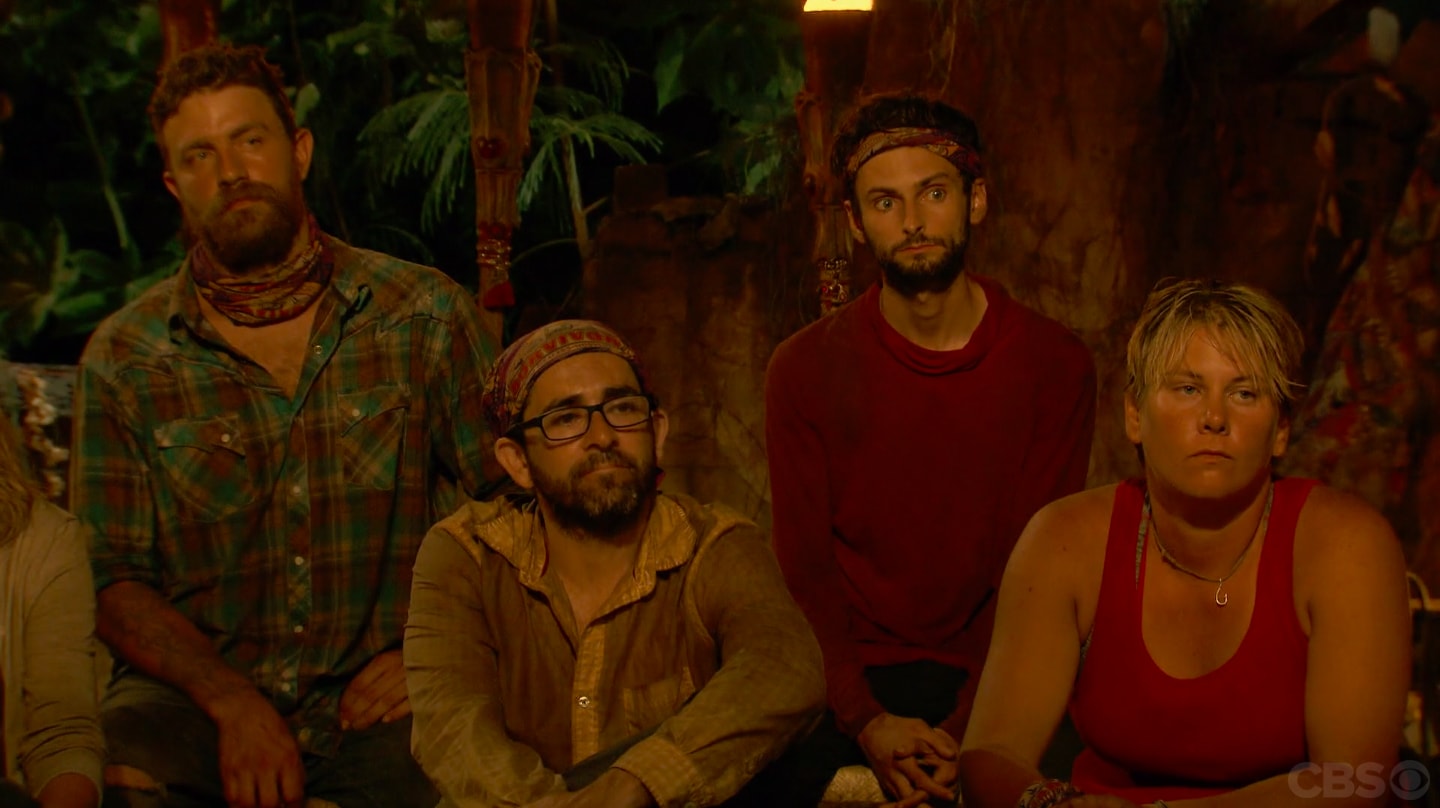 There might not be people there picking out all of the cast’s clothes, but the contestants don’t get to walk onto the show wearing whatever they want either.

According to Today, producers have a say in what they wear to avoid colors that aren’t camera-friendly and clothes with company logos.

Next: The cast is gifted certain things while on the show.

5. The cast do get some help with hygiene 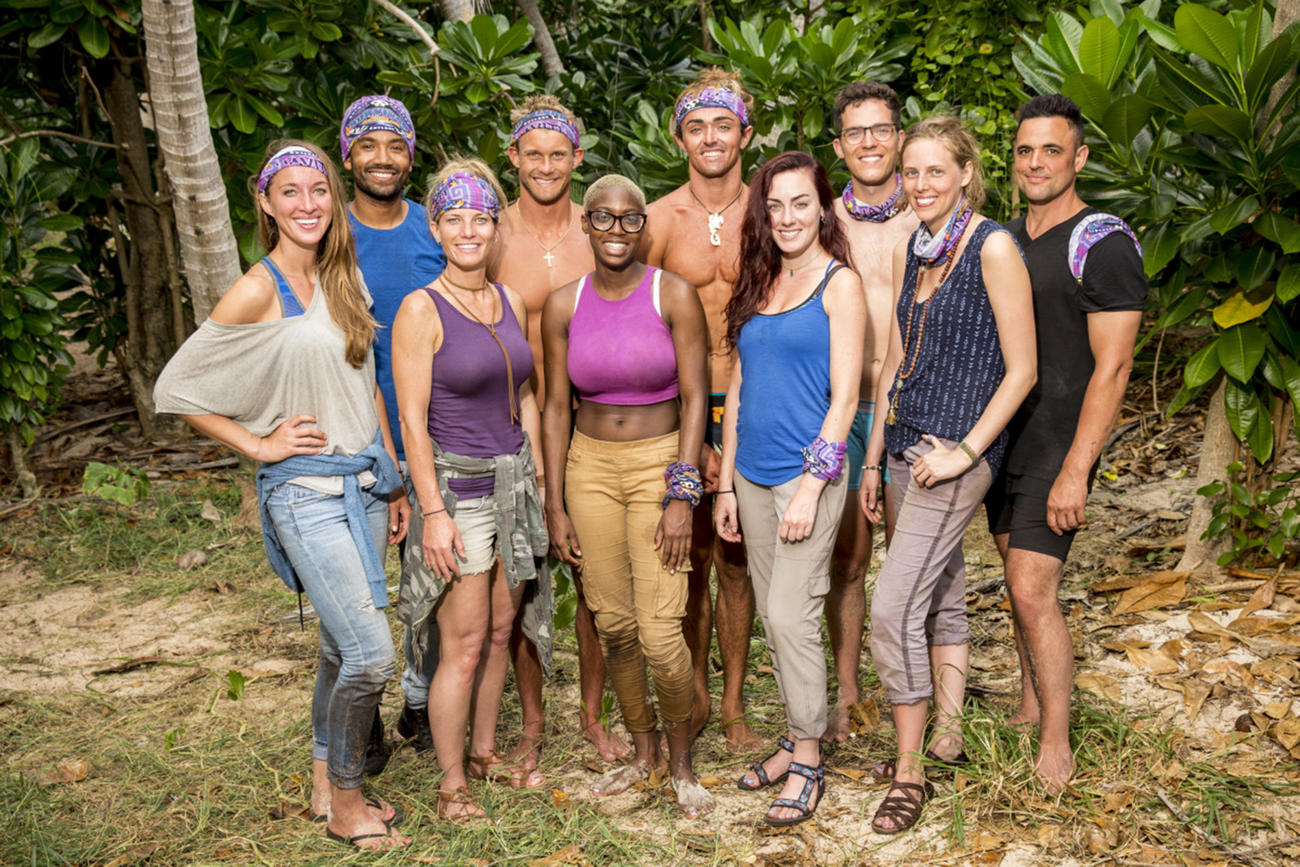 The cast isn’t completely on their own when it comes to hygiene. | CBS

The show might portray the contestants as being on their own when it comes to hygiene, but that’s not completely the case. They do get sunscreen, insect repellent, feminine products, medication, and more items, according to Today.

That being said, the show prohibits certain items like toothbrushes, which means the cast probably still doesn’t smell great.

Next: The beginning of challenges kind of lie to the audience.

6. The cast is driven to challenges 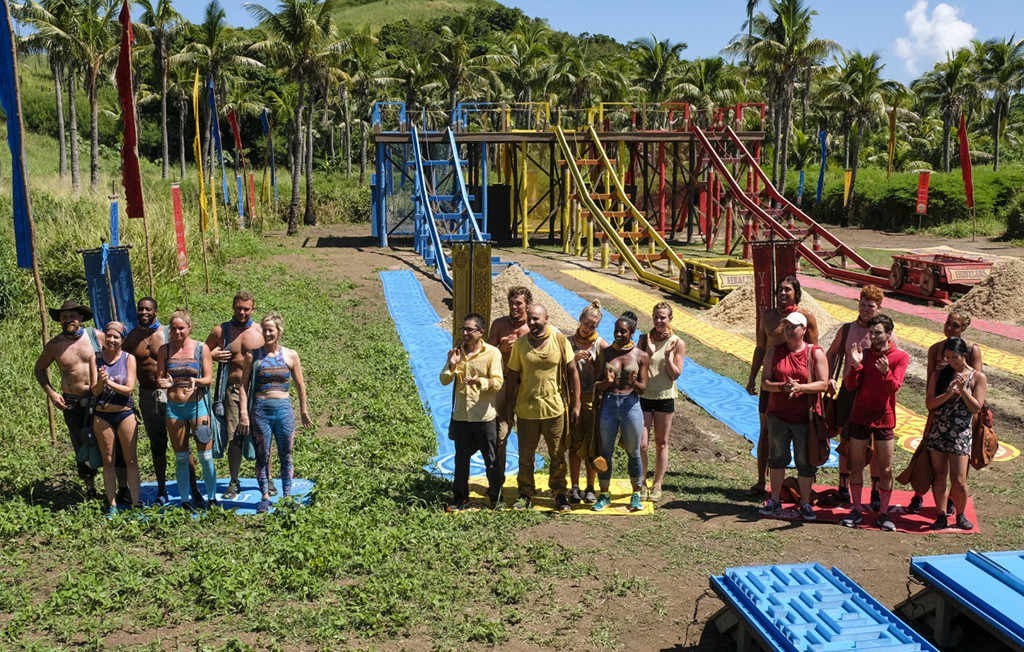 The cast gets transported to challenges. | CBS

Although the show makes it look like the cast is getting to challenges on foot, they get driven around. This isn’t for convenience, according to Today. Instead, it’s so they don’t have an idea of where they are or where the crew’s camp is.

Next: The people you see in the competition aren’t always contestants.

7. There are rehearsals for challenges 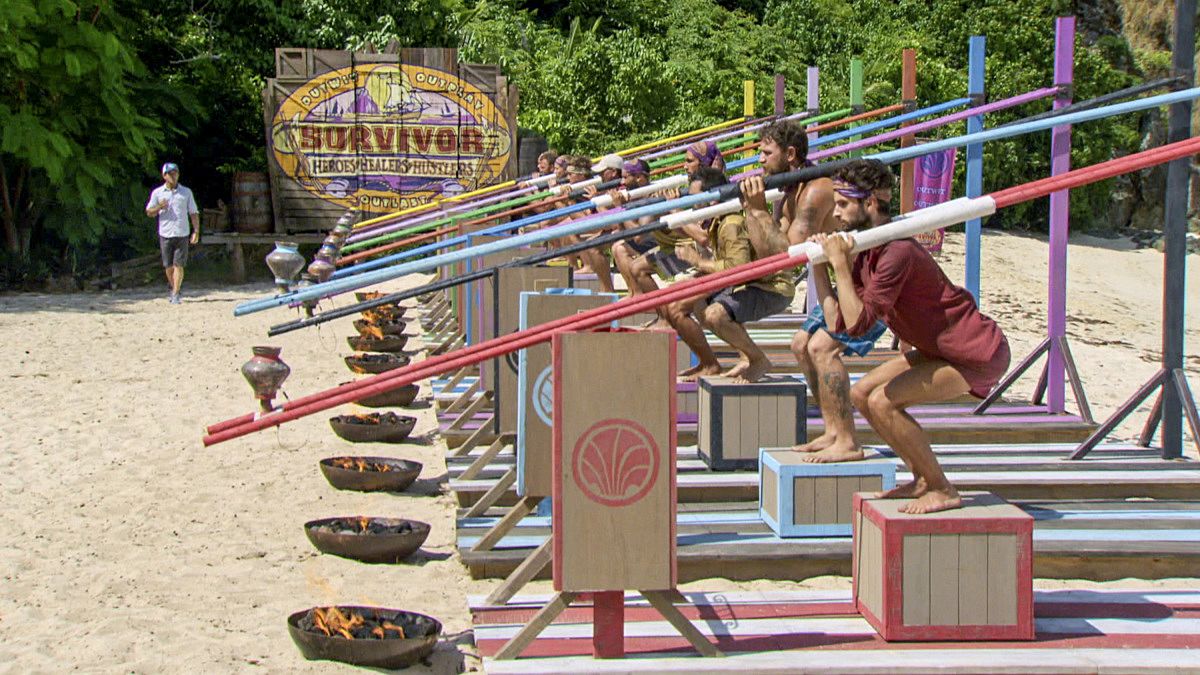 The challenges are sometimes rehearsed. | CBS

The show typically portrays the tribes as jumping right into the challenges with only a short explanation. However, in real life, there is a team full of crew members who run through the challenges like a dress rehearsal first, according to Today.

This is mostly so cameramen can figure out how they will shoot it, but some of that footage reportedly also occasionally gets used. This means crew members are sometimes stand-ins for the real contestants in camera shots from a distance.